After being beaten down throughout most of the show, the tide begins to (potentially) turn for RWBY. 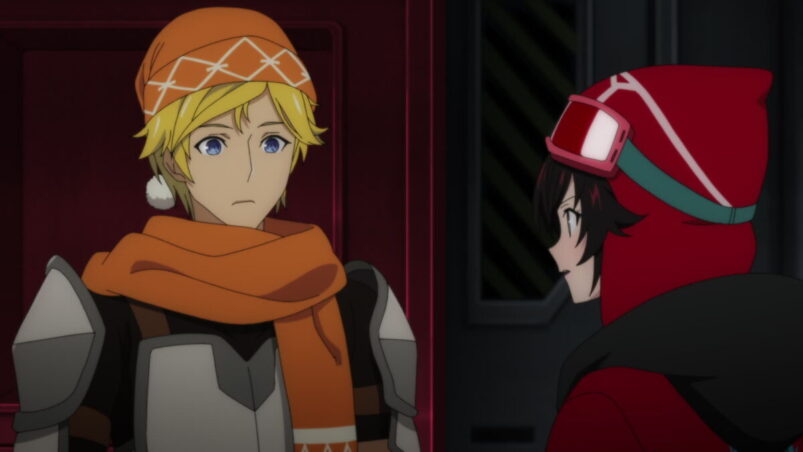 Remember how the previous episode had such a cool conclusion? That not only was Weiss about to accept her true sleep but now Ruby is also trapped in a nightmare within a nightmare? Well, ‘My Dream, Your Dream’ has Jaune use his powers of stealing the spotlight to bring Ruby out of it, and back into the fight, though not completely healing her wound.

While the dialogue that Ruby and Weiss have in the nightmare is nice and touching, the Deus Ex Jaune-ina was probably the most annoyed I’ve been with Ice Queendom so far. Jaune consistently steals the show in the original RWBY, and Ice Queendom up until the past couple of episodes has predominantly focused on team RWBY, so I really don’t like the idea of Jaune muscling his way into what, so far, has been a solid spinoff.

Elsewhere, Weiss is about to accept her true sleep, singing a nice vocals-only version of ‘Mirror, Mirror,’ before stepping in and accepting her fate. That is until the next scene where Ruby, driven on by the power of friendship, gets the Schnee Dust Company train to drive further into the empire, waking her from her slumber.

Now, understandably, the story needs to progress somehow, but I feel these choices kind of make the previous ending lose its impact. Why not put Weiss in a situation where she is about to step into her prison, only to stop at the last minute? In the moment, the audience does get that feeling that all hope is lost, but in hindsight, it just falls a bit flat if you’re going to have Weiss just walk out five minutes later.

Back at the abandoned mansion, Blake and Yang explore and discover it is a place for Weiss to store the unwanted elements of her dream, as well as stumbling across a relic. Though it’s a relatively brief scene, there is still some interesting dream stuff on the go, and Blake’s monologue about her own history with the White Fang and how she can relate to Weiss is a nice bit of character development.

Back at the empire, Weiss confronts Ruby – who is accompanied by Jaune, Pyrrha and a group of the Little Weisses – and along with her forces, battles with them again. Even though there is no gore, I just couldn’t help but laugh in sheer surprise as a couple of the Little Weiss’ get shot during this fight, just because it’s so out of the blue.

For what seems like the fifth time in the show, Weiss’ forces absolutely decimate everyone. Her Nightmare Geist gets rid of Jaune’s sword, and with it, the protection from the Nightmare Grimm. Weiss herself has bested Ruby in one-on-one combat, and again, all hope seems lost. Maybe this repetitiveness is to emphasise the way that they eventually will pull Weiss out of the Nightmare using a method that doesn’t require brute force, keeping in line with the quote from both RWBY original and the start of Ice Queendom – “There will be no victory in strength. Or perhaps victory is in the simpler things you’ve long forgotten. Things that require a smaller, more honest soul” – but if it were a longer anime than its twelve-episode run, this could’ve become tiresome very quickly.

However, a tear in the dream opens up, and along with it, Yang and her beloved Bumblebee and White Fang forces start attacking the SDC forces, led by none other than Blake. While this ending didn’t hit as hard as the last episodes and feels a little bit Deus Ex Machina-y, Blake confronting Weiss in full White Fang gear is still a strong note to end on. Her altered character design is awesome. From big changes like the elegantly designed Gambol Shroud replaced for jagged and nastier looking blades, to smaller but significant ones, like not wearing her bow, it just makes for an interesting turn for Ice Queendom. Even if – going by Weiss’ track record – she’s going to be absolutely destroyed in the next episode, it’s still cool.

Ice Queendom’s strongest moments are when RWBY get to have character and relationship moments, and the dialogue between Ruby and Weiss in Ruby’s nightmare is a nice bit of writing, as well as Blake’s moments of self-reflection in the mansion. My disdain for Jaune as a character has been made abundantly clear throughout these reviews, and while Jaune saving the day still made me angry, ‘My Dream, Your Dream’ is still a decent enough episode. 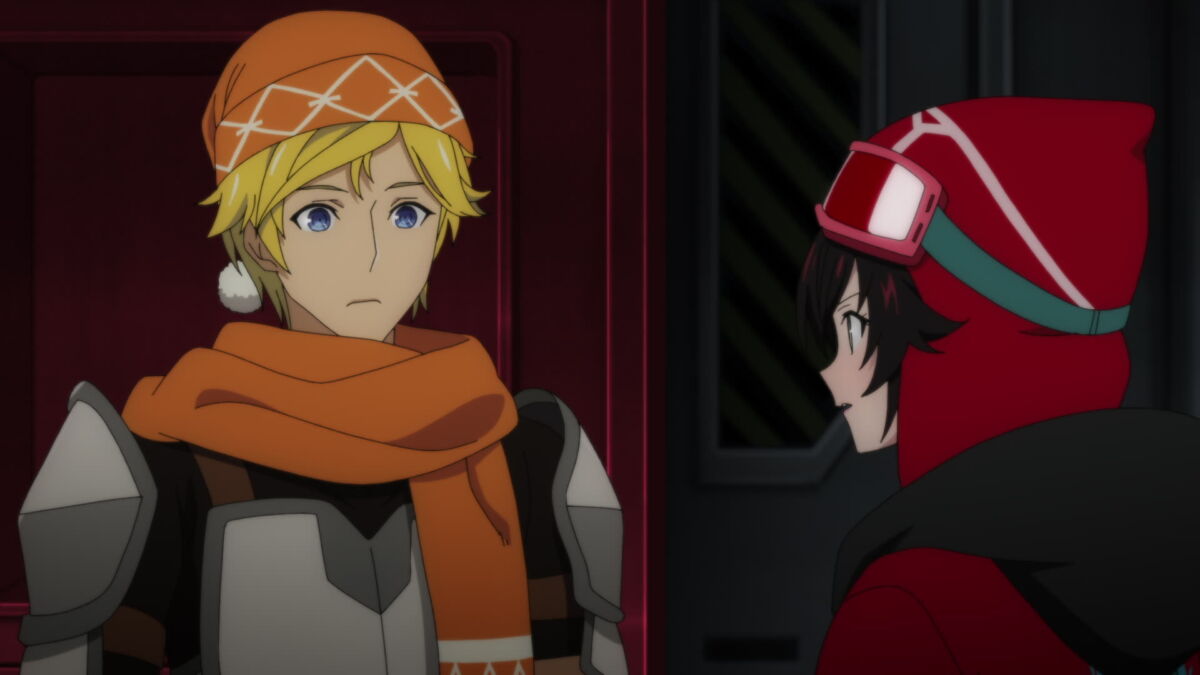 Verdict
With a beginning that felt like a poor Deux Ex Machina, My Dream, Your Dream is not as strong as other Ice Queendom episodes, but still functions decently enough.
6.5
Cultured Vultures is a pop culture website established in 2013 covering all things gaming, movies, and more. We eat your words.
All The News On The Biggest Games