On the Road: Berlin – The Final Leg 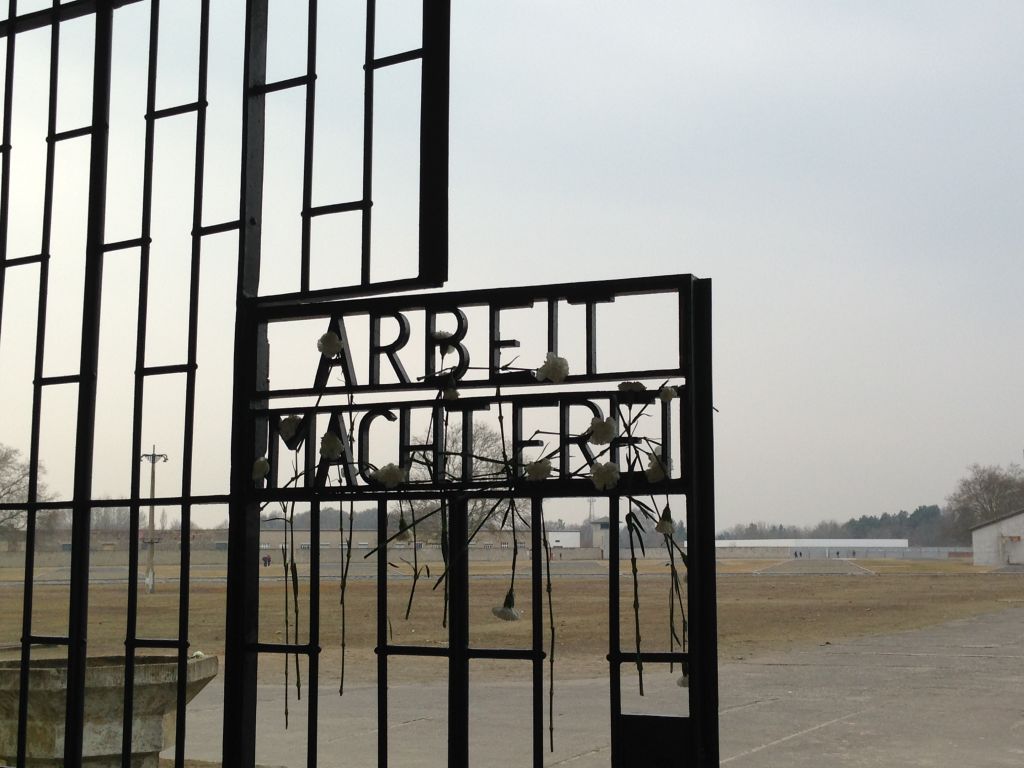 Alex McInnes’ tales from Berlin come to a close for the On the Road series.

I’d like to mention something about Germany concerning its image. There are still a lot of misconceptions, people who think only about the Nazis when it comes to Germany but actually being in the Capital city makes you sit up and take notice. They don’t forget their past, no matter how atrocious. The amount of memorials to victims of their previous generation’s persecutions is really quite moving and impressive. They looked at the past, brought those at fault to justice and have changed their future. Off the top of my head I can’t think of many museums or memorials in England regarding the amount of people who died during the years of the Empire, and for that matter, and I can’t speak for the US, but I doubt there are many, if any, regarding the victims of the Vietnam ‘War’ or the Iraqi ‘War’ or the Afghan ‘War’. Just something worth thinking over.

Thursday was a big deal for me. I visited the former Concentration Camp, Sachsenhausen, 20 miles out of Berlin. As I have said, that topic is something that I’ve spent many years learning about and reading up on, so to visit one of the sites of these mass murders was important for me. The weirdest thing about the whole trip was just how tranquil, peaceful and almost pretty I found the location. It’s in the middle of the woods and all you hear really is bird song, but maybe that isn’t so weird, maybe that is a testament to just how much times have changed. It’s a definitely a positive. On the train to the camp it felt as if my heart was going to burst out of my chest. As morbid and sombre as it is, I believe it’s so, so important to see these things and get a real sense of what happened, in order for it to never, ever happen again, although saying that places like North Korea and even Syria to some extent still make you think a bit. The day of course was sad but it took an upward turn when I met two girls on the tour from the south of Germany, Munich and Stuttgart respectively.

We got talking on the train back to Berlin and decided to grab a drink. We ventured in to the heart of East Berlin looking for a bar which was in fact closed so in the end we found a Spanish place and got tapas, beers and mojitos. It was a really fun evening. That’s what I really love about travelling, just meeting people. The thing is that you need to let go of your inhibitions and just go with the flow, otherwise you’ll never have fun. It’s the thing of being yourself but feeling completely free because there are no preconceptions about who you are from strangers, the only thing to really go on is by looking at somebody and working out whether or not they look approachable. There has to be an element of trust of course but you’ve also got to be willing to take a risk. Thank you girls.

Well this takes us up to 23:21 on Friday night, tomorrow I fly back to England.  Today was a day of of buying gifts for people back home although I have just returned from a Hertha Berlin football match at the famous Olympiastadion, which was very cool indeed, even if the game was dire. I have to admit it was a downer of a day mainly because that imminent feeling of going home was in full effect. I really have fallen in love with this city, completely and utterly. Obviously it has a long and brutal history but I also think it’s still quite a bohemian city, I really got that feeling anyway. There’s so much music, art and culture here, it’s a real city of thinkers and doers. Marx, Einstein and the Brothers Grimm all worked and studied here at the Humboldt University.

I cannot recommend this place highly enough. It’s so cheap, so easy to get around and just has so much going on and going for it. It’s such a modern Capital city but there are still the flashes of the past. In only a week I have learnt so much and loved so much, I’m now craving Berlin once more.  It’s slightly embarrassing but I even just found myself with a tear or two in my eye on the walk home, it’s been profound. That may come across a little melodramatic so I’ll also blame the freezing evening, not to completely ruin my street cred….

There is something about sunny evenings in Winter that I really love, around an hour before the sun sets everything gets hazy and the edge is taken off, the sky turns a purpley-pink colour and once again I feel at peace. You perfected it.