From Twinkle, With Love by Sandhya Menon REVIEW 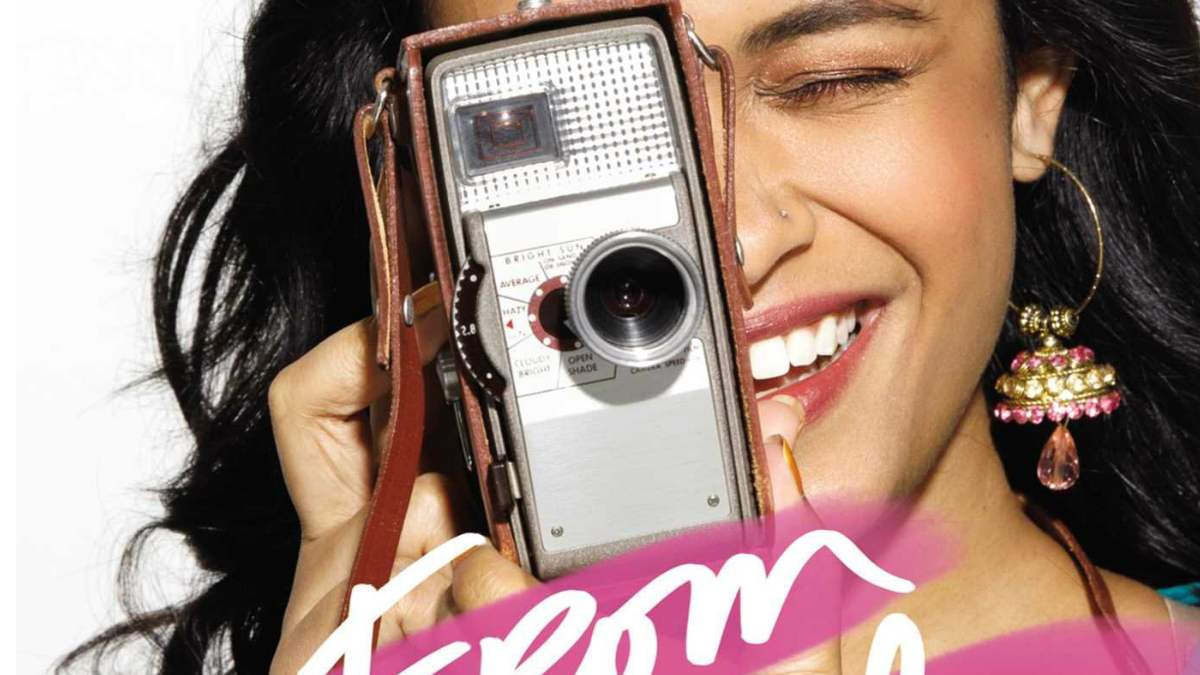 Twinkle Mehra is an aspiring filmmaker who is struggling to get any kind of recognition in her high school. With her best friend slowly drifting away from her, Twinkle is desperate to make her mark. When Sahil Roy approaches her about directing a movie for an upcoming film festival, Twinkle is excited for the opportunity. Plus, it means getting closer to her crush – Sahil’s twin brother, Neil. When Twinkle begins to receive emails from the mysterious ‘N’ she’s convinced that it’s Neil, and things are finally falling into place. The only problem is that she might be falling for Sahil.

From Twinkle, With Love is an adorable, heartfelt rom-com with a unique narrative style. Staying true to Twinkle’s character, the book is written through letters that Twinkle decides to write to her favourite female directors. These include directors such as Ava Duvernay, Sofia Coppola, and Mira Nair. Menon also manages to capture the youthful and unique voice of Twinkle perfectly. She also manages to combine serious themes with humour brilliantly, making for a book that is equal parts moving and hilarious.

Twinkle was a brilliant protagonist. At the beginning of the novel, we’re starkly aware of all of Twinkle’s insecurities. She is a flawed character who continues to make many, many mistakes during the course of the book. There were times when I wanted to rip out my hair with the frustration that I felt for Twinkle – which is a testament to how real Twinkle felt as a character. Despite all of that, Menon manages to make Twinkle wholly sympathetic. She also grows immensely from the beginning to the end of the novel.

Though the love interest, Sahil, doesn’t get a point of view in this book, we often get a glimpse into his mind through emails and text messages exchanged between him and his friend. I loved Sahil as a love interest. He was a character who totally balanced Twinkle out, and often brought out the best parts of her through their interactions.

One of my favourite parts of the book, though, was Twinkle’s family dynamics. A child of immigrants, Twinkle’s relationship with her parents is seriously strained due to the distance, pressure, and loneliness that immigration can have on a family. Menon explores this topic through Twinke’s family with great nuance, complexity, and understanding.

From Twinkle, With Love is definitely a book that will tug at your heartstrings, while at the same time making you laugh out loud. It’s the second novel by the NYT bestselling author of When Dimple Met Rishi. If you liked Dimple, you’ll almost definitely like Twinkle.

Verdict
From Twinkle, With Love is a must-read rom-com that is both hilarious and heartfelt. Review copy provided
9.5
Cultured Vultures is a pop culture website established in 2013 covering all things gaming, movies, and more. We eat your words.
All The News On The Biggest Games