Home
Movies
The Retcon Problem In Movies: A Reboot By A Different Name
Movies

The Retcon Problem In Movies: A Reboot By A Different Name 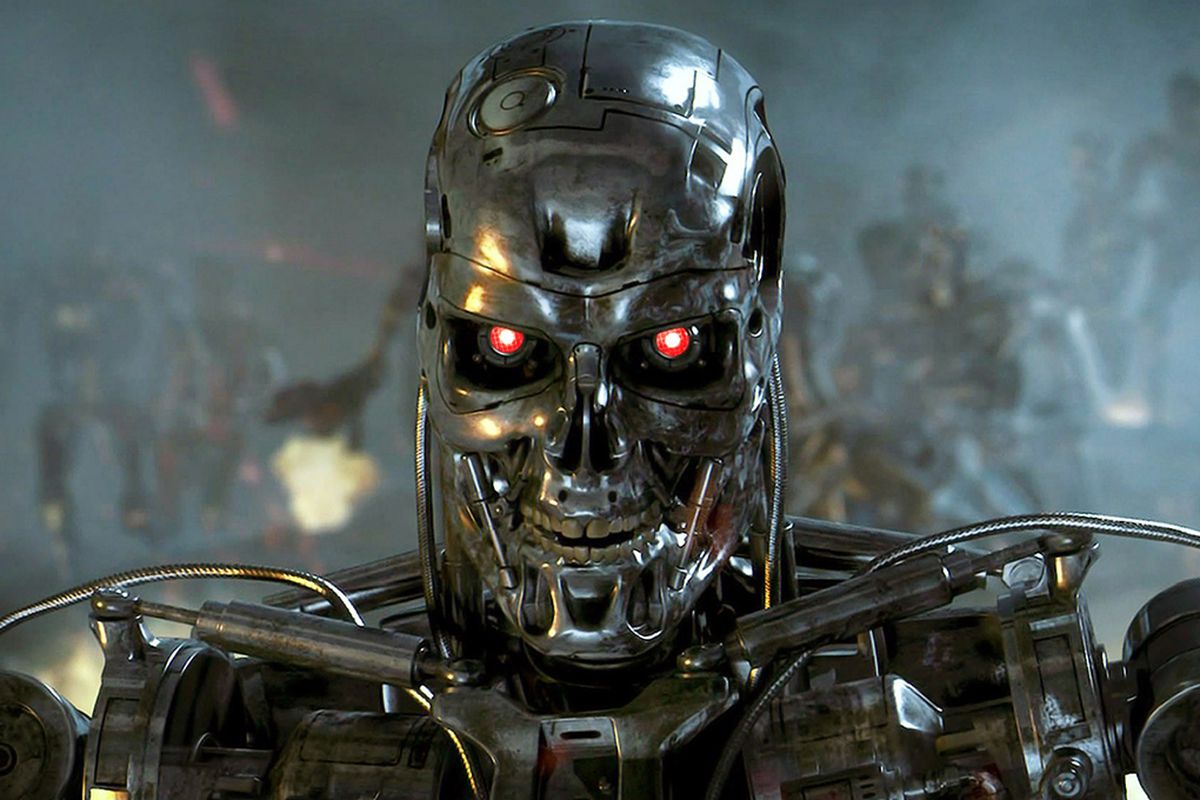 A few months ago, I spoke to director Jonathan Mostow about his newest film, The Hunter’s Prayer, as well as his experience working on Terminator 3. Specifically, I quizzed him on the infamous ‘Sergeant Candy’ deleted scene, and what his thoughts were on the fact that James Cameron was coming back to the franchise to produce a new trilogy; one of the focus points of which would be why the Terminator looks like Arnold Schwarzengger.

That last sentiment was shared by Mostow, who then revealed that he, at the time, didn’t know about the plans for Cameron’s new Terminator trilogy. I was glad of this, because it later came out that Cameron’s trilogy would ignore all previous films that he himself didn’t have direct involvement in.

Essentially, Mostow’s work was being retconned out of the series.

(Wikipedia describes a ‘retcon’ as ‘a literary device in which established facts in a fictional work are adjusted, ignored, or contradicted by a subsequently published work which breaks continuity with the former.’)

A similar announcement happened a few months later, as Danny McBride (actor: Eastbound & Down) revealed that he and David Gordon Green (director: Pineapple Express) were in the process of writing a new Halloween film; one that would restart the franchise with a new version of events, ignoring everything that came after Halloween II. Although McBride has since described his new film as an ‘alternate reality’, the initial announcement read as one that showed filmmakers had a worrying disregard for the films that came before theirs; instead hoping to cherry-pick the best parts of a franchise, and wipe away all the money, time, effort and creativity that had gone into the films they, personally, didn’t care for.

Now you may be thinking ‘well, there doesn’t sound like there’s anything wrong with that! A new film that wipes away the sour taste left in my mouth by that misjudged sequel sounds great’. And sure, that does sound like it could be alright – if it works out.

If we look at Terminator once again, we should note that the franchise has tried this very thing twice already; the most blatant attempt at this being the fifth film in the series, Terminator: Genisys. Not only was that film stupidly named, but it was so bafflingly written that the director, Alan Taylor, admitted that he didn’t expect audiences to really understand most of it:

Arnold has one of the most unpronounceable, impenetrable expositional lines in the movie when he says, ‘It’s possible to remember two time frames when you enter the quantum field during a nexus moment,’ and nobody has any idea what he’s talking about. But yes, it makes sense. We don’t expect anybody to get it—then Kyle turns to Sarah and says, ‘Can you make him stop talking like that?’ It’s a way to say, you don’t really have to get this. If you want to nerd out, it’s all there, I think it’s coherent. But hopefully we can move on.

No offence, Taylor, but just because you ‘think it’s coherent’, that doesn’t mean it is. But I digress.

Terminator: Genisys bombed, critically. It has a rather generous 6.5 score on IMDb, and a 26% rating on Rotten Tomatoes. The subsequent franchise that was intended to follow was quietly put to the side and forgotten about.

And yet, here we are two years later, where history is repeating itself. Sure, a combo of producer James Cameron and Tim Miller (director: Deadpool) seems like a sure hit, but let’s be honest, it really isn’t. Think back to just last year, when acclaimed director and producer Ridley Scott returned to tackle the Xenomorph in Alien: Covenant; another film by a much-admired director which seemed like it intended on powering up an old franchise that should have been laid to rest a long time ago.

One could surmise that this desire to go back and retcon old franchises is the next stage in the creative bankruptcy that has long been oozing out of Hollywood. Audiences are savvy to producers constantly rebooting franchises, and so now, they’ve instead swapped to sequels that deliver soft reboots (or ‘requels’). Perhaps it’s a means of recapturing the glory days of Hollywood, where new ideas flowed freely and some of the most game-changing film franchises ever conceived were released for the very first time.

But for arguments sake, let’s say it does work out.

Then you’re faced with the Star Wars problem. What with Star Wars being the biggest franchise ever, you probably know most of the details, but the basics are this: After Return of the Jedi, the Star Wars story was continued in the series of books, comic books and video-games. This was dubbed the ‘Expanded Universe’, and acted as official Star Wars canon as fans waited for George Lucas to return and do Episodes I-III, and, they hoped, the eventual ‘Sequel Trilogy’. Of course, Lucas didn’t ever get around to producing the sequels, instead, selling his company and its various intellectual properties to Disney, who, in turn, promptly retconned all of the ‘Expanded Universe’ out of existence.

This was controversial to many, who had invested a lot of time and love into the EU, and to see it so wantonly discarded seemed a slap in the face. The trade-off was that we did get the critical and commercial success, The Force Awakens (and soon, the highly anticipated The Last Jedi), but to many, that trade-off wasn’t worth it – in large part due to the criticism that the new film was somewhat of a rehash, unworthy of taking the EU’s place.

Take the authors of the books, for instance. If any one of them is living off the royalties from a successful Star Wars book series, then that’s a good chunk of any future audiences (and subsequently, finances) now gone.

And why has this happened?

Because Hollywood is determined to take that inevitable next step on from rebooting a series.

Whereas restarting a franchise with a new origin movie can bring a series new life and give it new fans, simply inserting new chapters into a story that renders others forfeit requires existing knowledge of the franchise – simply put; these films aren’t made to bring new viewers into a new world, but for existing viewers, who believe that their creative vision is better than those who have come before them, and refuse to let franchise that are past their time, die.

They’re still all out of ideas, but believe by pitching these stories as ‘alternate sequels’ rather than reboots, they may be able to salvage some of their image and regain trust that has long since been squandered.