Resident Evil Village: Where To Find The GM 79 Grenade Launcher 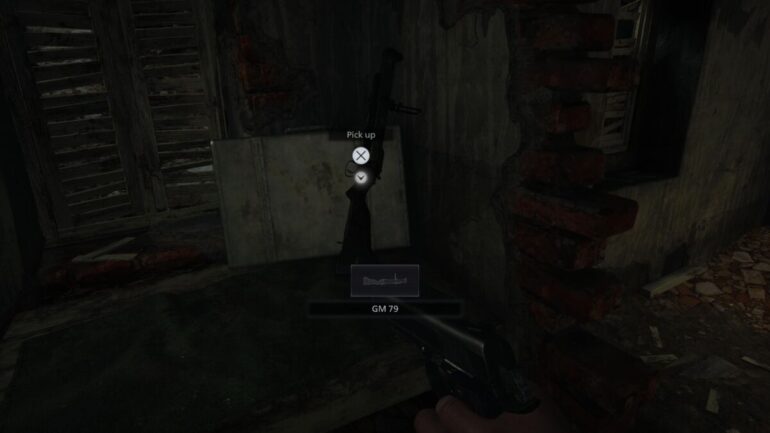 It’s not really a Resident Evil game unless there’s a grenade launcher at some point, and that’s thankfully the case in Resident Evil Village with the GM 79.

Available just before the journey into Moreau’s fishy area, the GM 79 can be found in the main village but not until you have the four-winged key from defeating Donna and her cursed doll.

Once that’s in your possession, go to where the Duke hangs out and then unlock the gate to the south with that new keys of yours. Carry on and you will encounter a giant lycan, who you will need to take care of with the GM 79.

Creeping around the new area, get over to the house located above and use your Iron Insignia key to open it. The GM 79 will be resting on top of a table within.

Use the GM 79 on the giant lycan outside (should take two Explosive Rounds) and collect the Crystal Beast that they drop to the Duke for a pretty significant profit. While you’re with The Duke, you should also purchase the recipe to craft Explosive Rounds.

READ NEXT: Resident Evil Village: What Is the Family Photo For?