Report States That New Splinter Cell Has Been Greenlit By Ubisoft

Bring back Ironside or get out. 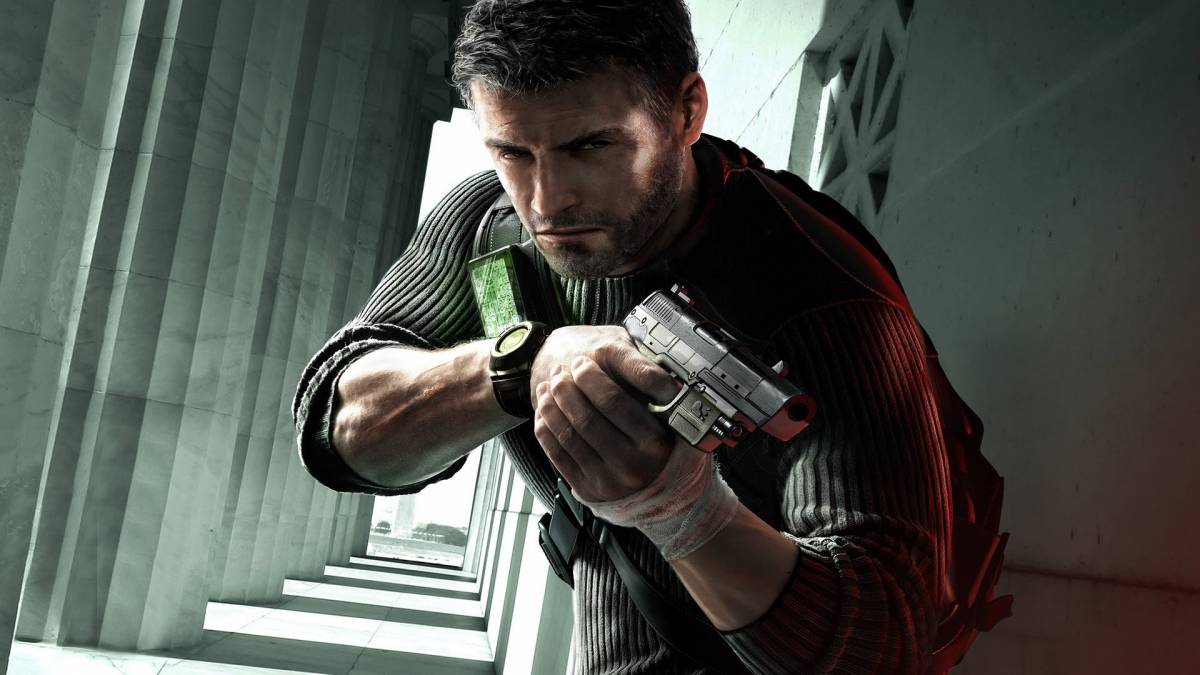 A new report has emerged from VGC that states that Ubisoft have finally pulled the trigger on a new mainline Splinter Cell game that could be announced as early as next year. Considering there hasn’t been a proper Splinter Cell release in nearly a decade, the timing couldn’t be better on a new release.

What’s The Word On The Splinter Cell?

According to the development sources that VGC spoke to, Ubisoft greenlit the next Splinter Cell game as a way to earn back fan support in the franchise after a history of failed mobile and VR games that fans didn’t appreciate. The only Sam Fisher appearance that didn’t seem to draw ire was his appearance in Ghost Recon: Wildlands. Still, it’s not just Splinter Cell’s reputation in tatters, as Ubisoft are still dealing with the fallout of their sexual harassment and discrimination allegations from last year.

Where Has Splinter Cell Been Over The Years?

We actually put together an article chronicling the history of Splinter Cell and the likelihood of a follow-up release, though today’s news has certainly made the odds of that happening more likely. With the last mainline game in the Splinter Cell series being 2013’s Blacklist, it’ll likely be a decade before we see another one. It’s not clear yet whether or not this new Splinter Cell game will be a brand new adventure, though with a Netflix anime on the horizon, Ubisoft are clearly hoping for big things from this renewed interest in Splinter Cell.

READ MORE: 21 Best Stealth Games To Sneak Into Your Library