Reboot: 6 of the Worst Movie Remakes 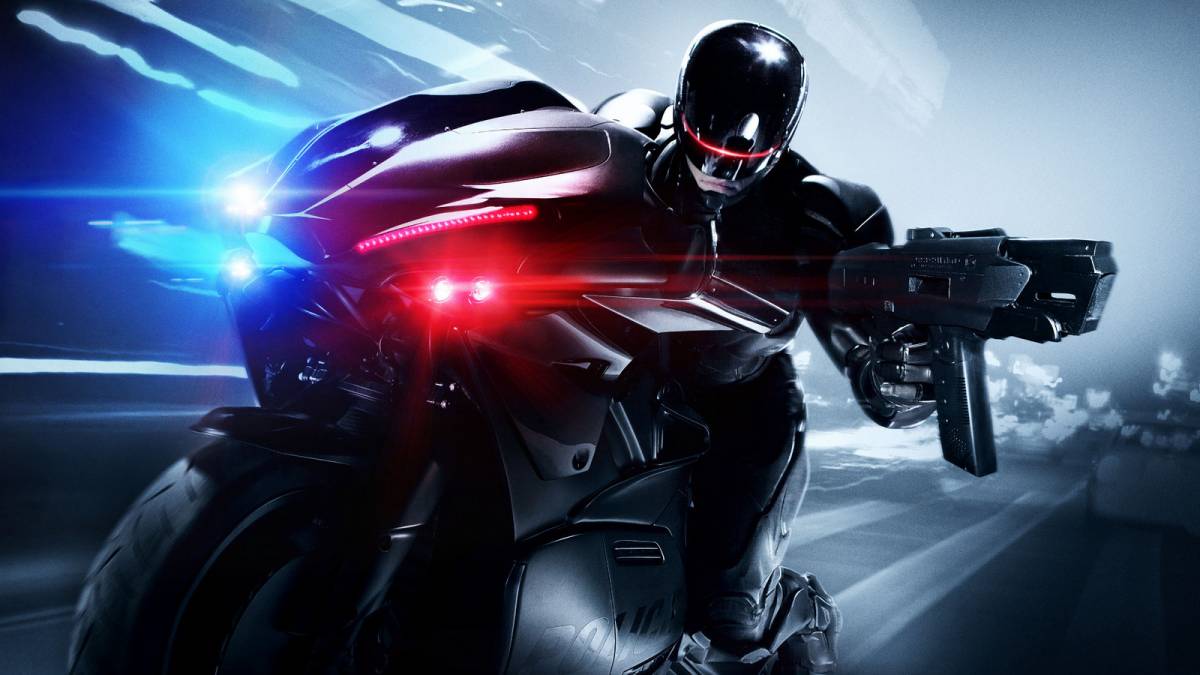 Sometimes a movie remake is worth seeing just to see what they did with it. A lot of those times the results turn out to be surprising, too, and the movie ranges between sort-of okay and actually good. But many times the results are absolutely horrifying, panned by critics and universally hated by fans.

Here’s our rundown of six of the worst movie remakes ever to hit the silver screen.

Famed director Alfred Hitchcock’s original Psycho was released to a horrified audience in 1960: The shower scene with Janet Leigh remains an iconic scene in cinematic history, and Psycho also goes down in history as the first movie where a toilet was shown flushing on screen: That’s some groundbreaking stuff! It kind of goes without saying that both fans and critics were furious when the remake – directed and produced by Gus van Sant – was released in 1998. The film stars Vince Vaughn, Julianne Moore, Viggo Mortensen and William H. Macy, and is considered one of the worst remakes ever made.

Adapted from the eponymous 1974 debut novel by Stephen King, the first Carrie-film hit the screen in 1976 starring Sissy Spacek in the role of Carrie White, an awkward, withdrawn teenage girl with supernatural powers and an eventual need to exact her revenge. A sequel called The Rage: Carrie 2 (directed by Katt Shea) came out in 1999 with Amy Irving reprising her role as Sue Snell, but the flick didn’t even make enough to cover the $21 million budget. Then, there’s the 2013 remake starring – wait for it – Julianne Moore as Margaret White and Chloë Grace Moretz playing Carrie. No, the remake isn’t the worst thing you’ll see this week: Just don’t watch it expecting to see the original.

If you grew up in the 80’s or 90’s, Karate Kid is ingrained in your memory already. The series started off with The Karate Kid in 1984 and three sequels followed: In 1986, 1989 and 1994. The remake (also entitled The Karate Kid, go figure) was released in 2010, starring Jackie Chan (as Mr Miyagi) and Jaden Smith (as, well, the Karate Kid, now named Dre). The remake holds a 6, 2 out of 10 rating on IMDB and it’s, well, actually not all that bad – except for one little problem: The remake (which almost sticks to the 1984 original), has him learning kung fu, not karate. Oops.

The original RoboCop movie came out in 1987 and subsequently gave rise to several sequels, more merchandise than you can likely fit in a three bedroom house, console games, comic books, movies and a bunch of kids playing RoboCop and robbers instead. The film made $53.4 million at the box office – not bad considering it was filmed on a budget of $13 million. Of course, Hollywood had to opt for a remake, directed by José Padilha and starring Joel Kinnaman (as RoboCop), Gary Oldman, Michael Keaton and Samuel L. Jackson: This time, it made $242.7 million on a budget of $100 million: As for the movie itself, the effects are cooler and more modern, but that’s about it.

There are two types of people in this world: Those who hate musicals and those who don’t. If you’re into it, the first Annie-film was released in 1982 starring Aileen Quinn as the original orphan girl. The remake of the movie dropped on audiences in 2014 starring Quvenzhané Wallis playing Annie this time around. The 2014-version of Annie received several award nominations, including the Academy Award for Best Actress in a Motion Picture (Comedy or Musical); unfortunately, the movie also won the Golden Raspberry for Worst Prequel, Remake, Rip-off or Sequel.

Either you hate musicals or you love them: Again, if you’re into it, Dirty Dancing – first released in 1987 – might stack up right at the top as one of your all-time favourites. Then, what in the hell would have inspired anyone to remake this one? Was this a terribly misguided attempt to cash in on lead actor Patrick Swayze’s death in 2009? The remake was first announced in 2011 by Lionsgate, though quickly delayed and eventually dropped entirely. Eventually, the (now made for TV) movie was released by ABC in 2017 – to very heavy backlash from fans, critics and fans of musicals everywhere.