Where To Read Solo Leveling Online For Free 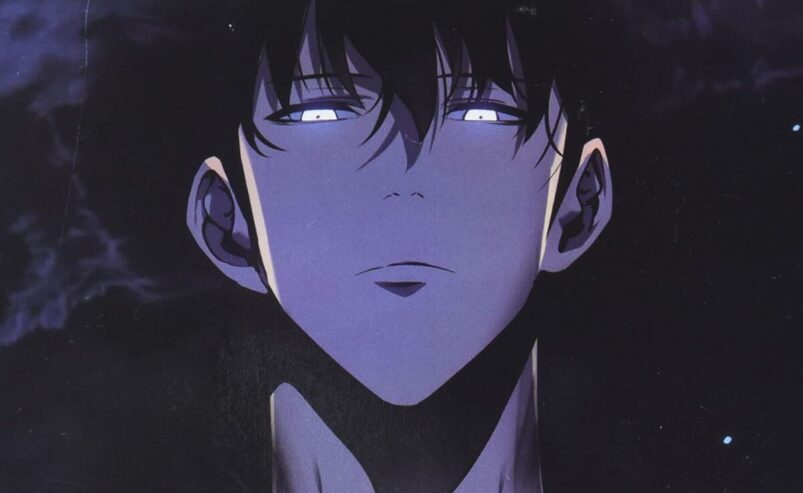 Japan isn’t the only country to master the anime style. South Korea has been popping off lately, releasing popular manhwa (Korean manga) and getting them animated. One of the most famous results is Solo Leveling, also frequently known as Only I Level Up,  garnering up to 31.6 million reads online and set for an animated release in 2023. Even if you’ve never been a fan of manhwa, you’ve probably heard of Seong Jin-Woo’s adventure because of how big it is currently.

Maybe you’re familiar with the Solo Leveling webtoon and want to check out its source material. Or perhaps you just want to get into the new wave of Korean fiction. So, where can you read Solo Leveling online for free? Here’s what you want to know.

Reading Solo Leveling online for free really depends on which version of Solo Leveling you want to read. Solo Leveling started as a web novel, and if you’re looking to read it for free, that’s the format for you. The original web novel is available on webnovel.com and is completely free to read. Another great thing about the web novel is that it’s already finished, so you can binge-read all 270 chapters without worrying about cliffhangers.

Now, if you want to read the webtoon/manhwa version instead, there is sadly no way to legally read the whole series for free. However, you can read the first few chapters on Tapas, the Kakao app, and Tappytoon. If you liked it, you could buy the next individual chapters at those sources too; the webtoon has a total of 179 chapters.

What Is Solo Leveling About?

If you’ve seen or heard of Solo Leveling, you’d think that it’s a fantasy, isekai-type story like Re:Zero or Sword Art Online. A story where the protagonist was somehow transported to a fantasy world where he learns how to deal with the world’s game-like qualities.

You’d be half-right. Solo Leveling borrows a lot of tropes from isekai like the fantasy and game-like elements of the story. But Seong Jin-Woo is already from that world right from the start. Also, the world they live in is incredibly similar to ours: it’s a modern South Korea, just with the added monster raids and magic.

Seong Jin-Woo is the weakest in a group of fighters called Hunters; people who safeguard humanity from monsters and all sorts of threats. He’s practically useless though, struggling to fight in even the most basic situations.

One day, however, Seong Jin-Woo wakes up with a new ability. He can now see a heads-up display (HUD) as if he were a video game character in a role-playing game (RPG). It displays various quests that cause him to “level up” when he accomplishes them.

This new power allows him to quickly climb up the Hunter ranks from the lowest to an S-rank Hunter that’s able to keep up with the best of them.

If this caught your eye, you might want to take a look at Tower of God, another popular manhwa that’s been animated. Tower of God is even getting its second season soon.

READ NEXT: Where To Read Chainsaw Man Online For Free