Tower of God: Season 2 – Release Date, Story & What You Should Know 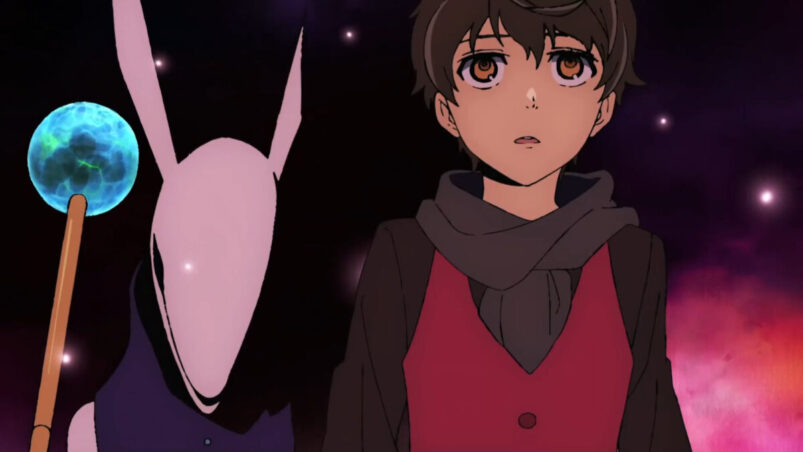 The anime adaptation of Lee Jong Hui’s (S.I.U.) manhwa Tower of God hit pretty hard with its dynamic animation and fast-paced story. But that was back in 2020, and it’s been a while since we’ve last heard from the anime and whether or not Baam’s formidable journey to the top of The Outer Tower will continue with Tower of God: Season 2.

Fortunately enough, Crunchyroll held its 2022 Anime Expo in early August, and the reveals that took place were pretty much a dream come true for anime fans. While some new anime like Chainsaw Man and Trigun Stampede debuted trailers, Tower of God was among the lucky few that got confirmed for a second season. So if you’re a fan who was just as devastated as everyone else at the brutal cliffhanger ending, then buckle up as Tower of God: Season 2 is officially in the works.

When Is Tower of God: Season 2 Coming Out?

Although Crunchyroll has confirmed that Tower of God: Season 2 is in development, they haven’t given us any update on when we should expect it to release, though if we were to speculate, you could see it arrive by summer 2023.

Also, fortunately enough, the Twitter account of the anime did unveil a teaser for the second season that summed up some parts of Baam’s journey from Season 1, while also adding a few new sneak peeks at what’s to come.

Currently, it isn’t confirmed if Telecom Animation Film will be helming the animation once again, but by looking at the trailer, that does seem to be the case, so fans can rest easy in that regard. The animation played a gigantic role in the anime’s acclaim, though it was undeniably a type of quirky we hadn’t seen before, it worked surprisingly well with Tower of God’s low-key pacing.

What Is Tower of God: Season 2 About? (Spoiler Alert)

The Tower of God webtoon so far has reached its 550th chapter, which is an insane amount of content for any series. Those chapters though are divided into three parts, and Tower of God: Season 1 completely covered all the events in part one, although there were a few alterations made in the anime’s story.

As such, Tower of God: Season 2 will initially show Yuri asking her older sister, Jaina Zahard, for help in finding Baam’s whereabouts. After that’s tied up, part two of the webtoon will officially start with a shocking 6-year time skip, and it’ll revolve around how Baam joins the party of Ja Wangnan, another regular, and tries to ascend the remaining levels of The Outer Tower hoping to reunite with his friends. Specifically, you may see them go as far as floor 21b of the known 135 — if the anime sticks to the source material, that is.

Whatever may be the case with how the story goes, it’s still comforting to know that Tower of God: Season 2 is in development. Plus, with the next part of the manhwa being better than ever, it’s a given no fan will be left disappointed.

READ NEXT: Invincible: Season 2 – Release Date, Cast & What You Should Know