Invincible: Season 2 – Release Date, News & What You Should Know (UPDATED) 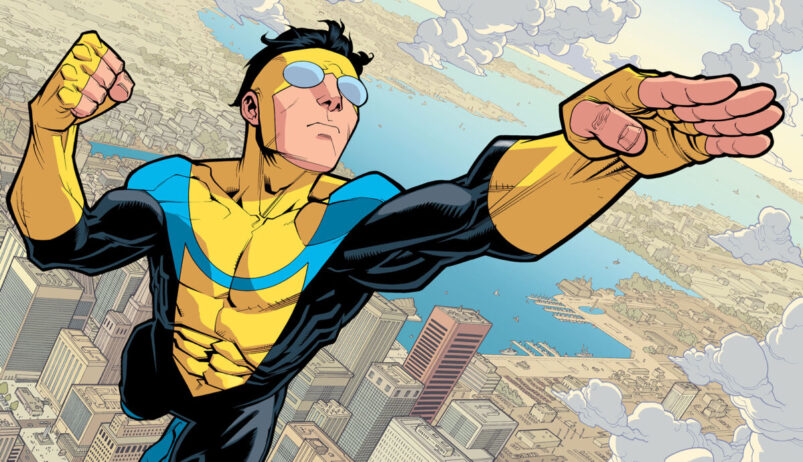 While most expected it to be another trope-filled superhero show, Invincible‘s first season blew us away with its dark originality. The story disguised itself pretty well until the ending of the first episode when the shocking and unexpected deaths made you rub your eyes in disbelief. That’s when everyone realized: Invincible isn’t just some parody, it’s got real lore, and an exciting narrative to spill, with plenty of people clamoring for Invincible: Season 2 as soon as its first season wrapped.

Due to the soaring popularity, fans couldn’t stop inquiring about Invincible: Season 2, and luckily, Amazon didn’t waste any time laying out the details about the show’s future. Robert Kirkman, the comic book creator, confirmed in a tweet ahead of the Season 1 finale that not only is Invincible: Season 2 in the works but also that the story will at least continue until Season 3. With the second season officially in development, here’s a glimpse at everything we know so far about it.

When Is Invincible: Season 2 Coming Out?

UPDATE JANUARY 2023: Invincible’s second season has been confirmed for a late 2023 release date in the teaser spot below:

Welcome to Burger Mart! Please enjoy a hot meal along with an update on Season 2 of… pic.twitter.com/rHTblkb2wp

ORIGINAL: Currently, Amazon Studios hasn’t revealed the official release date for Invincible: Season 2, but considering that the season has been in development since mid-2021, it’s likely that it’ll be available to stream by fall 2023. Robert Kirkman and the cast have regularly kept fans updated throughout the season’s making, and the official word right now is that voice acting for it has wrapped up.

However, an update for the second season is due to be released sometime in January 2023, as confirmed by the official Invincible Twitter account.

Update will come sometime between Jan 2 and Jan 31!!!

The number of episodes Invincible: Season 2 will have is still up for debate, but this time around, we have a hunch there will be 10 episodes instead of 8. Invincible’s animation was just as good as its storyline, and this time again Wind Sun Sky Entertainment and Skybound North will be reprising the lead on both Season 2 and 3.

Who Is In The Cast Of Invincible: Season 2?

The series’ punchy sound design and voice acting were on par with the greatest of animations, and pretty much everyone is returning for Invincible: Season 2— well, pretty much everyone who’s still alive. So below you’ll find a quick overview of some of the original voice actors that’ll be back for the second season.

But if you remember the gut-wrenching finale, Omni-Man flew off into space out of shame (we hope so at least) after beating Mark senselessly. So, though Omni-Man is a character of central importance, you might not get to witness him traumatizing everyone again till a few episodes deep into Invincible: Season 2.

Without a doubt, the series is one of the best animations Amazon Prime has put out in recent times, and if you’re hungry for Invincible: Season 2, then 2023 draws near, and so does the countdown for its action-packed return.

READ NEXT: Kakegurui: Season 3 – Release Date, News & What You Should Know