Kakegurui: Season 3 – Release Date, News & What You Should Know 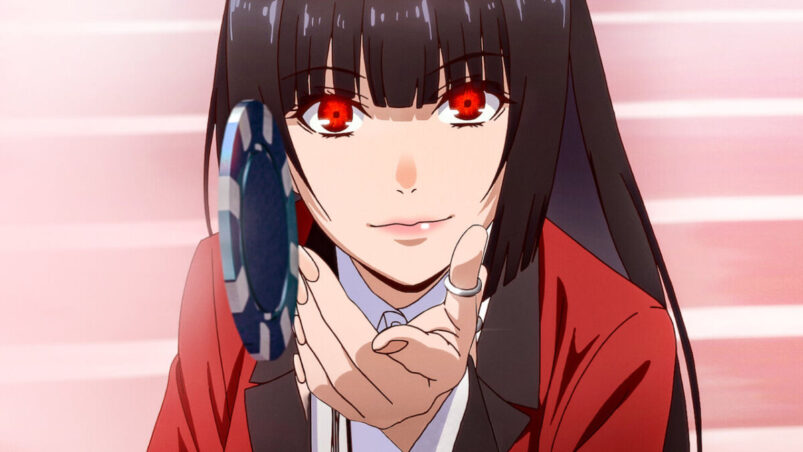 Kakegurui, better known as Compulsive Gambler, is undoubtedly one of Netflix‘s best anime additions to its roster in recent times. Studio MAPPA’s visuals and Yumeko’s frightening deeds led to the endless release of euphoria throughout Kakegurui’s run. Netflix added the second season in 2019, and though fans expected Kakegurui: Season 3 to arrive by 2022, instead they got an adaptation of the prequel manga, Kakegurui Twin.

Both the manga series and anime are popular worldwide, and considering how Netflix did just release the prequel in August 2022, they haven’t overlooked the franchise’s potential. The first season of Kakegurui Twin is available to stream on the service, but intriguingly it has only 6 episodes, which is a rather short line-up for any anime. We expect that Netflix might either announce the second season of Twin, or 6 new episodes that will arrive in the coming months.

Still, the prequel is just the cherry on top of the original adrenaline-packed anime, so here’s a quick look at when you can expect Kakegurui: Season 3.

When Is Kakegurui: Season 3 Coming Out?

Sadly, Netflix hasn’t confirmed that Kakegurui: Season 3 is in development, but that’s just part of the puzzle as they did recently add an adaptation of the prequel manga series to their service.

Kakegurui’s production studio, MAPPA, is currently working on many mainstream anime series like Chainsaw Man, however, if you see their track record, they’ve always done multiple releases throughout a year, so chances of Kakegurui: Season 3 releasing by fall 2023 do look bright.

As both Season 1 and 2 of Kakegurui have 12 episodes each, we expect Season 3 to follow that same pattern as well. At the same time, fans hoping to witness a sneak peek at the third season’s episodes should bear in mind that before that happens, Netflix might announce more of Kakegurui Twin.

What Is Kakegurui: Season 3 About? (Spoiler Alert)

The last episode of Kakegurui: Season 2 sent viewers off with an intense battle in the Tower of Doors between Yumeko and Sayaka. The game was easily won by Yumeko, and that evidently earned her the Student Council President, Momobami Kirari’s respect.

Kakegurui: Season 3 will continue with the Student Council President Election Arc that will show Momobami putting up her Presidency for grabs as bait to put Yumeko’s relentless winning streak to a close. While as for the next game, we can’t state a definitive answer as the anime follows a completely different order from the manga. Studio MAPPA followed a totally original pattern, and even though that’s the case, it’s still an undeniably awesome adaptation that’s put together very well.

That’s about it for news regarding Kakegurui: Season 3, but as the anime hasn’t disappointed yet with its amazing visuals and engaging story, it’s a safe bet to say that the third season isn’t far away.