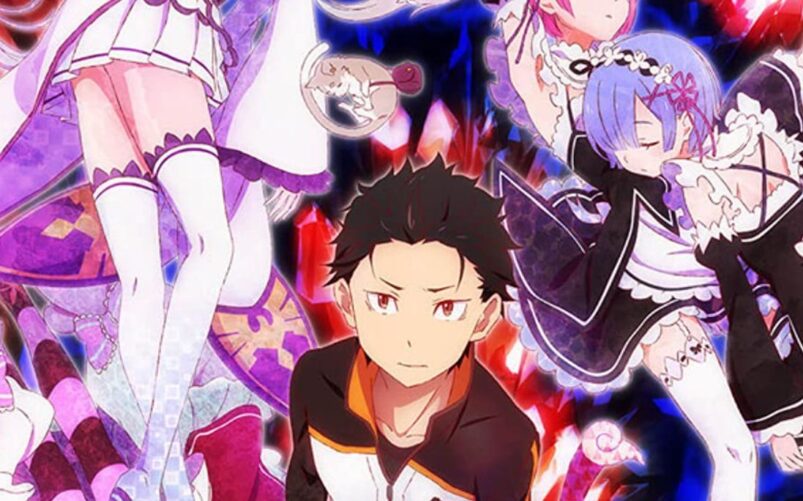 Just like the show itself, you just can’t help but rewind and rewatch Re:Zero every time a new season comes. Re:Zero is one of the leading anime that set off the isekai anime craze that’s still going strong to this day. Because of this, the series has received a bunch of cute chibi shorts and a couple of movies.

The downside with shows that get this much extra content is that it starts getting hard to sort out each entry’s order. To save you from confusion, here’s the best Re:Zero watch order for first-time watchers and rewatchers.

The most comprehensive way to watch Re:Zero is through the release date order. You’ll be able to closely follow Subaru’s journey through life and death the proper way.

Should You Watch The Re:Zero Movies And Shorts?

The only movie that’s necessary to the plot is The Frozen Bond, which gives viewers a touching story of Emilia’s past and how she met Puck. Memory Snow, on the other hand, gives you some knowledge about how magic works in the world of Re:Zero, but in the bigger picture, doesn’t really add much to the plot.

However, both movies, Frozen Bond – unskippable and Memory Snow – up to you, are canon to the show.

As for the chibi shorts, they do not affect the main series in any way. They’re just fun and cute reimaginings of specific scenes in the show. They are totally skippable.

Where To Watch Re:Zero

The Re:Zero series is currently spread out on a bunch of platforms.

If the online streaming services mentioned above aren’t available in your region, you can use a VPN to bypass region blocking and access them.

READ NEXT: Spy x Family: Season 2 – Release Window, Story & What You Should Know