It was supposed to launch with Village, but that decision got RE:Verse'd. 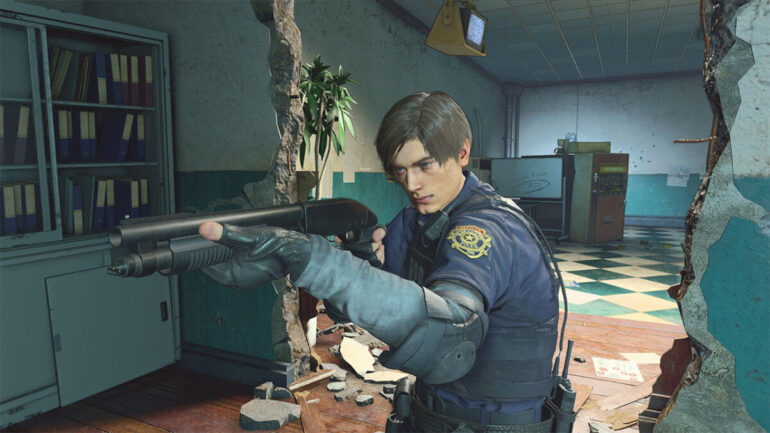 Capcom have announced that RE:Verse, the deathmatch game that was supposed to launch as an accompaniment to Resident Evil Village, has been delayed and will now launch this summer. The news was revealed as part of the official RE:Verse website.

Why Has RE:Verse Been Delayed?

Capcom haven’t gone into details as to why RE:Verse has been pushed back from its original scheduled release date of May 7th, alongside Resident Evil Village, but it might have something to do with the issues that the beta had during its run time. Famously, the first beta was pulled just a few hours after launch due to issues with its matchmaking system. Perhaps Capcom aren’t confident these issues can be addressed before the full launch.

RE:Verse is a multiplayer deathmatch spin-off of Resident Evil that brings together various iconic characters and villains to compete. Players start the match as a character like Leon or Claire, but once they’ve been killed, they’ll respawn as a monster like Nemesis or Jack Baker.

Where Will I Be Able To Play RE:Verse?