Ranking the Infamous Games From Worst To Best 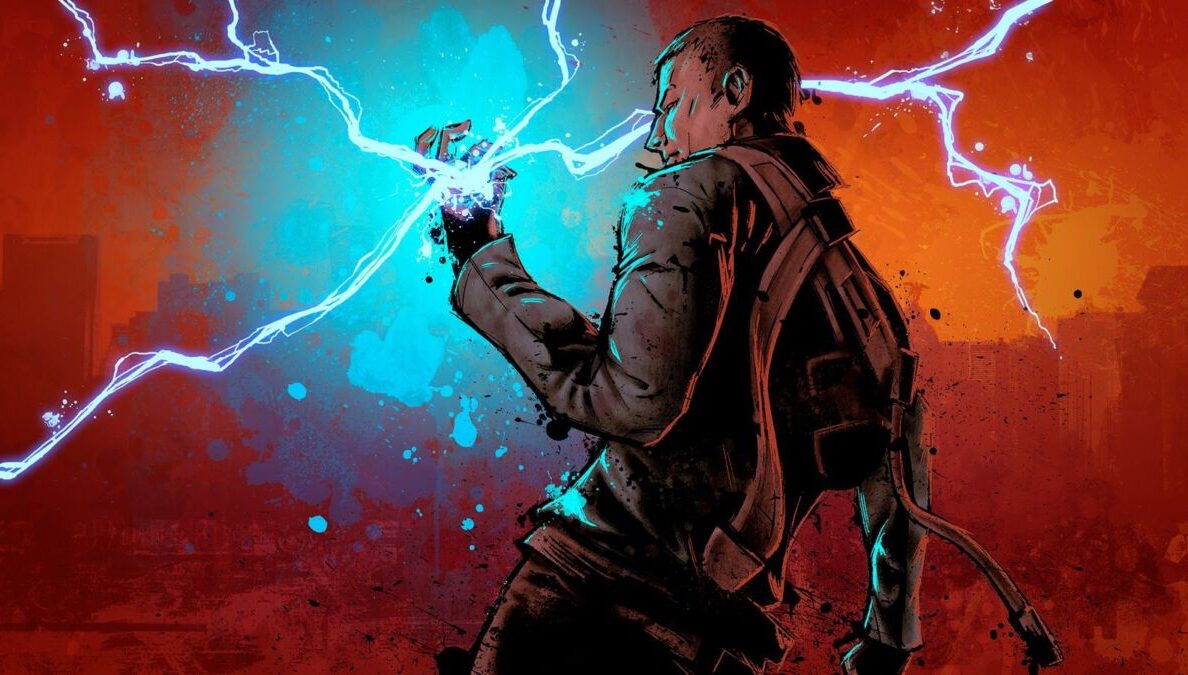 What would it be like to be a superhero? We’re sure Cole MacGrath, Delsin Rowe, and Abigail Walker would say it’s not all it’s cracked up to be. Sure, you can explore your power and cause a little mischief, but wherever there’s a hero, a villain isn’t far behind. And sometimes, the villain comes from within.

The Infamous series puts players in the shoes of the “average Joe” in the wake of some cataclysmic event that turns them into a superpowered target. However, it’s up to the player whether they’ll be the goody-two-shoes or wreak some havoc. In this ranking of the Infamous games, which remain a PlayStation exclusive across PS3 and PS4, we’ll explore which of the few titles tackled the hero’s journey or villain’s emergence better.

Sucker Punch Productions delivered five Infamous experiences, including three main releases and two expansions. Unfortunately, it’s been quite a while since the last Infamous release, and despite its overall popularity, Sucker Punch hasn’t made any mention of returning to the series. Instead, they moved on to Ghost of Tsushima on PS4 and later PS5, and an as-of-yet unannounced stealth title. Rumors of a PS5 Infamous release have circulated, but there’s been nothing concrete.

As we work through the series, you’ll find that each game is of a varying quality compared to its predecessor or successor. Despite any pitfalls or changes, however, you’re going to find that they all have their merits. Amidst letting a black heart drive your decisions and tipping the morality scale, the entire series delivers on deep storytelling, engaging characters, and gameplay we could easily return to umpteen years later.

Despite its name, First Light is not the first entry in the Infamous series. The story doesn’t even predate Cole MacGrath’s transformation. However, it does serve as a prequel to Infamous: Second Son, setting up the events for Delsin Rowe’s introduction.

Players control Abigail “Fetch” Walker, Delsin’s companion in Second Son and one of the first superpowered byproducts (or conduits) of the Beast introduced in Infamous and later explored in Infamous 2. Playing First Light after Second Son sets you up for more of the same, but as a standalone, Fetch’s adventure is suitable and entertaining.

The spin-off’s biggest pitfall is its size, which pales in comparison to the map size of Second Son. This is especially problematic since Fetch can speed around using her neon-based powers. If you did play Second Son, don’t expect anything new here, though completing First Light provides access to “Unleashed upgrades,” which amplify Fetch’s neon powers.

Since First Light doesn’t give away too much in terms of Second Son’s story, you can absolutely start here before moving on to Delsin.

While playing through Infamous 2, you’d never have been able to convince us that what it needed was a little infusion of Dracula. Festival of Blood is a standalone DLC that has no bearing on the story, which is a shame because vampire conduits are something we’d love to have explored more.

Since Cole is slowly succumbing to a vampiric curse, many of the game’s elements are changed to accommodate the thirst for blood. That means the series’ staple of karmic choices is gone, so Cole can feast regularly and suffer no penalty. Sucker Punch didn’t get too crazy, though, and still kept many of Cole’s supercharged powers. He does, however, sport the Barbed Cross, used to slay his vampiric foe.

Though it doesn’t do anything to expand Infamous 2’s story, the search for Bloody Mary, the horde of vampiric monsters, and new abilities are a fun way of giving players more time in Cole MacGrath’s world. In fact, it was a delightful little side story that could have been expanded on as Second Son DLC.

The second Infamous entry really put a neat bow on the whole series, making it seem like Sucker Punch was done with its superhero antics. Then Second Son was revealed, indicating that there was more to milk out of the Conduits. And that’s kind of what Second Son feels like – a means to milk the series a little as the story doesn’t really add much to the lore.

While the narrative is largely forgettable, save for one heartbreaking moment, Second Son does draw players in with its range of powers. Whereas MacGrath really only had electricity-based powers, new protagonist Delsin Rowe can absorb other abilities, giving him control over smoke, video, concrete, and neon. The diversity helps separate Second Son from its predecessors, and swapping between powers in the late game is among the best things in the whole series.

Second Son’s morality system is a little shallow and feels like it has no real impact on the overall experience. There’s no noticeable risk/reward, and players can play one way or the other based primarily on their mood. Overall, it is hard to knock a game that lets you maneuver through a beautifully rendered Seattle as a neon blur or smoky mist, and Second Son earns its playthrough.

Before Marvel completely saturated the playing field with superhero movies, TV shows, and games, Sucker Punch Productions tried its hand at a comic book-inspired game featuring superheroes, supervillains, and difficult decisions. Infamous may have underperformed based on Sony and Sucker Punch’s predictions, but the game quickly garnered an engaged and intrigued audience.

Cole MacGrath was a newcomer to the superhero scene, but he fit right in. Infamous featured a bevy of shocking powers that, when combined with Cole’s natural parkour proficiency, made both traversal and combat immensely entertaining. Sending out shockwaves to decimate waves of enemies didn’t really get old, and there was enough variety to keep each encounter relatively fresh and fun.

Infamous unfolds in comic book-style cutscenes that further drive home the look and feel Sucker Punch was going for. Ultimately, the team succeeded, and the morality meter that changed Cole’s powers based on his actions was the cherry on top of an already entertaining experience. Giving players a choice gave them a reason to boot the game up again, even if the story didn’t change that much.

Despite sales of Infamous not reaching the peak Sony and Sucker Punch had wished, a sequel to Cole MacGrath’s inaugural adventure seemed inevitable. There was still much to explore with Conduits, the Beast, and MacGrath himself, and players were ready to dive right in. Infamous 2 released three years after Infamous, and though the two are very close in quality, the sequel sneaks ahead with a slightly more engaging and weighty story.

The mechanics are largely the same, though Cole can now alter his abilities with unique variations and upgrades. For example, his basic lightning bolt can be altered to be slow and powerful or a weak, rapid-fire burst. Players decide which variation works best for them, adding another layer of choice to a game already riddled with decisions to make. And speaking of decisions, the stakes are a bit higher this go around.

Infamous 2 is a solid example of how you effectively develop a sequel. It’s not so different from the original that players may get alienated, but it changes just enough to feel new and refreshing.

READ NEXT: Ranking the Resistance Games From Worst To Best