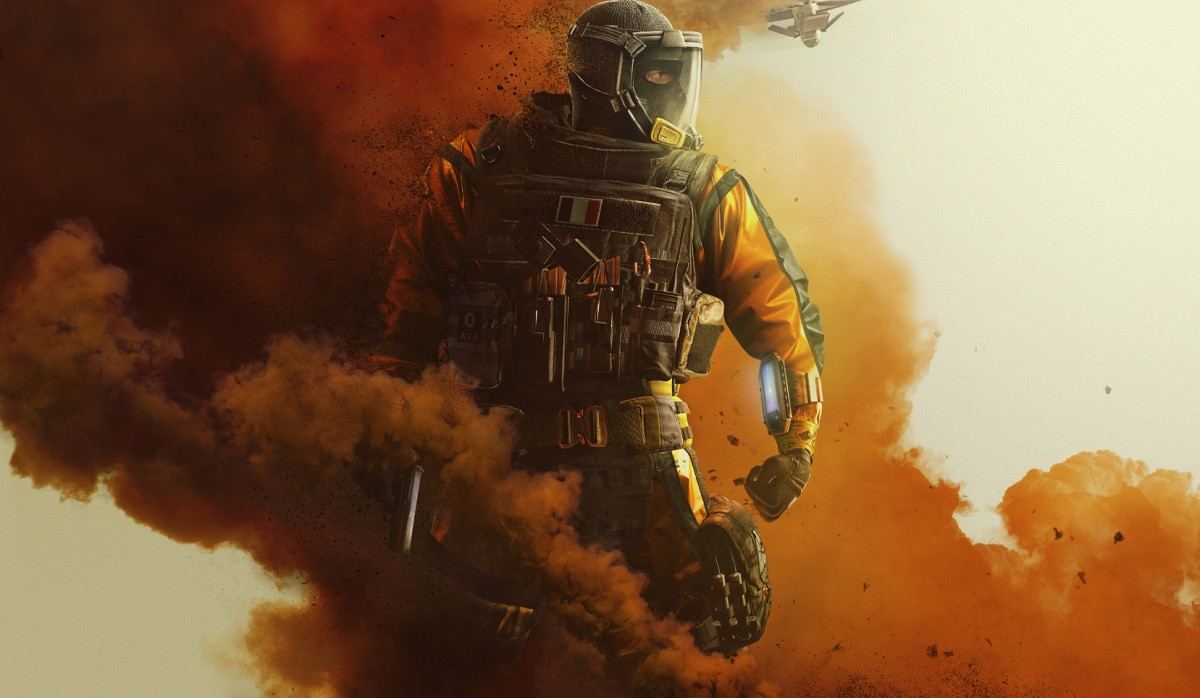 Fancy dipping in to Operation Chimera and Outbreak for Rainbow Six Siege before it officially lands? If you’re on PC, you can check it out on the game’s test servers from now until March 2nd, four days before it will be released properly on March 6th.

Operation Chimera will feature two new operators, Lion and Finka. Curiously, rather than the 50/50 split on attack and defense, both operators are attackers.

Lion is a French who uses a drone called EE-One-D which will work similarly to the basic drone, but just far more adeptly. His special will allow him to see any moving enemies for a limited time. Meanwhile, Finka continues to break the pretense of realism within Siege by boosting her teammates’ health by 40 and also making them quicker for a short time.

However, the main attraction is Outbreak, which is a timed mode for no reason at all. In it, players can experience some Left 4 Dead vibes as they take on zombie-like enemies of different shapes and sizes while trying to evacuate to safety. It looks rather neat, but it’s so odd that a mode which has added so much new content (including a story) is only available for a month after launch.

Excited to play the new updates to Siege? Drop your opinions down below. If you’re thinking of picking Siege up, check out our beginner’s tips to help you get off on the right foot and not embarrass yourself quite so frequently.