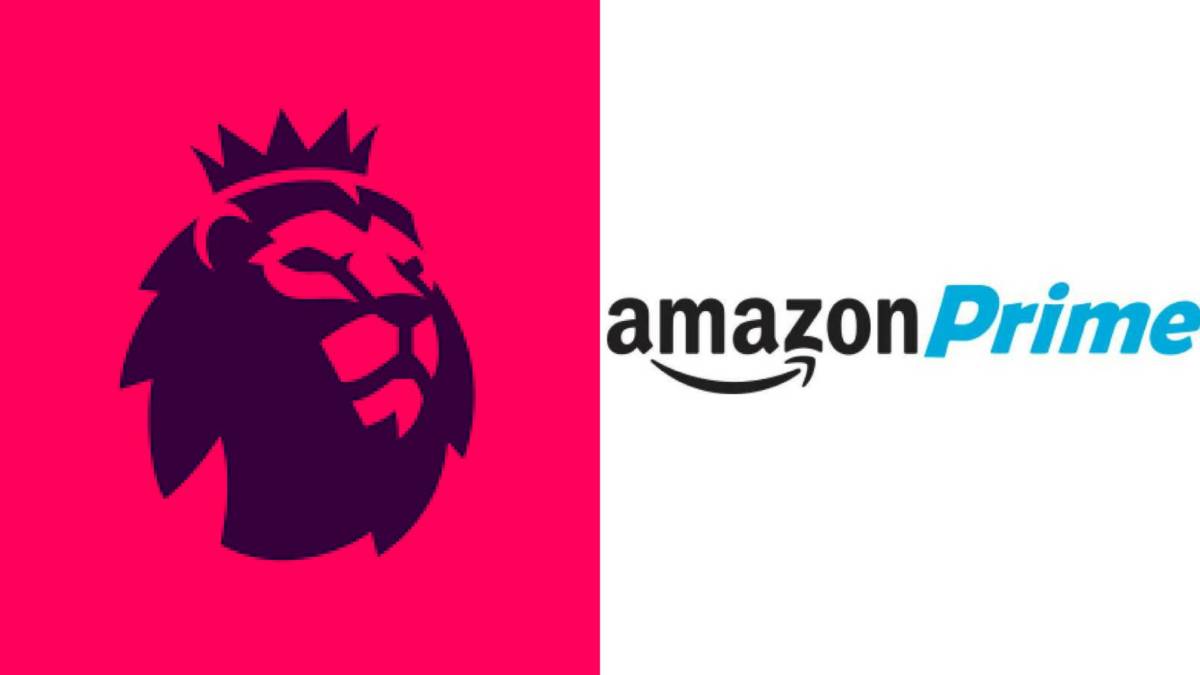 In an unprecedented move, it has been announced today that web giants Amazon have bought one of the few remaining Premier League packages that the FA had up for grabs for three seasons starting in 2019. In a first for the Premier League era, there will now be three separate media outlets showing live Premier League games, Amazon now joining still relative newcomers BT Sport and stalwarts Sky Sports. This also means three separate subscription charges for fans who wish to view every live game available.

At lunchtime today, Amazon announced details of their Premier League rights purchase, detailing how many games they would have the rights to broadcast each season. The package consists of 20 games per season, in two blocks of ten games. One over a bank holiday of games and the other over a midweek fixture programme. It will be available to Amazon Prime UK customers.

This move has the potential to shake up the status quo of football viewing in the UK. For years, the process of simply subscribing to Sky Sports was the only way to watch live football legally in the country, however, in the last decade, challengers to Sky’s reign as live football’s gatekeepers has been upset by the likes of Setanta Sports, albeit only briefly, and more successfully by BT Sport, who have not only poached more and more Premier League games from Sky, but have completely snatched the entirety of the Champions League from their grasp in recent years. While Amazon entering the fray is great news for football fans who already subscribe to Amazon Prime UK, it’s another hit to the wallet for those that don’t.

The Premier League channel on Sky will cost you £18 per month, on top of the flat £20 fee per month for a standard Sky television package. Adding BT Sport will set you back a further £27.99 a month, and that’s only in standard definition. An Amazon Prime subscription is only an extra £7.99 a month, but added all together that’s £73.98 a month if you wish to view every live game available on Sky. The cost is simply staggering and will no doubt only rise.

Or will it? Conversely, Amazon entering the football streaming arena could be the shake-up that sports viewing has been sorely needing for years. Netflix and Amazon Prime have proved in the television viewing stakes that their model of charging a low fee for high quality television has proved remarkably successful. Gone are the days of renting films on the whole as you can simply wait until one of the streaming services picks up the rights and see it at no extra charge. Dramas that never saw the light of day in the UK receive a life thanks to Netflix and Amazon Prime.

Now imagine if Amazon’s 20 games a season pulls in the subscribers, and they decide to expand further and challenge BT’s space on the podium. They outbid BT and start showing more games per season, but don’t charge any extra for their Prime service, or for the sake of argument only moderately increase the price; say £10 a month. £10 a month to watch games versus Sky’s £38 — it would be no surprise to see fans flocking to the streaming giant in a hurry. This would force Sky potentially to drop their prices to compete or risk losing serious money to a competitor. And considering the many already held benefits that Amazon Prime customers get with the Amazon online marketplace, the myriad of quality film and TV they’re getting plus the added bonus of live football at potentially no extra cost? That’s a perfect hat trick of value for the customer.

Whether fans like it or not, Amazon have thrown down the gauntlet and expressed their intentions about live sports streaming for the foreseeable future. Who knows if it will be a success? Sky and BT would be very wise to take this new challenger seriously however, because if they pull this off, streaming the Premier League could be the way forward away from the norm of a standard television package. And if Sky and BT don’t up their game, they could be out the game in coming years. Just ask the high street and Blockbuster what Amazon and streaming did to them.