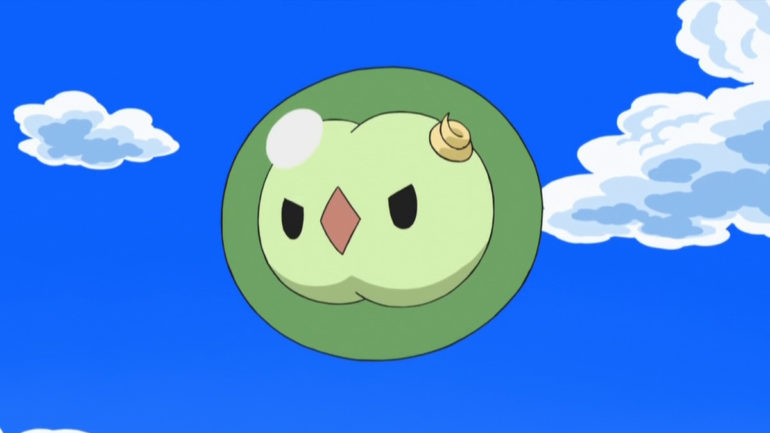 Niantic are continuing with their planned events, even with the ongoing pandemic affecting the world right now. After changing the game to make Poké Balls and other items easier to be obtained, the newly released Psychic event means there new Pokémon and new Shiny opportunities available for the coming weekend. The event has begun now, and will run until March 30th at 10pm local time.

New Releases – There are two newly released Pokémon in the game now, Solosis and Gothita. Solosis is the Cell Pokémon and can be found in the day time, while Gothita, the Fixation Pokémon, can be found at night time. Both of these will be available in 5km eggs as well as in the wild. Gothita has the one evolution, while Solosis has two, so you’ll be wanting to catch a fair few in order to get the candy to evolve.

Increased Spawns – This event will see an increase in the spawns of a number of Psychic Pokémon, including Abra, Drowzee, Ralts, Spoink, Baltoy, Wynaut and Beldum, as well as the previously mentioned Solosis and Gothita. All of these spawns, bar the new releases and Abra, have the possibility of being shiny, including Baltoy, which is a newly released shiny during this event.

Field Research – There are also some special Field Research tasks related to this event, which you will be able to pick up should you pass a Pokéstop during your daily exercise. Catching 5 Natu gives you an opportunity to encounter Baltoy (with a shiny chance), evolving 1 Abra results in a Slowbro encounter, defeating a Team Rocket Grunt gives a Wobbuffet encounter and catching 10 Psychic types offers the reward of 1000 Stardust.

Remember to stay safe, Trainers. Don’t gather for raids in big groups and make sure to check the in-game shop for special bundles containing items you may be short on right now.