Store leaks, eh? Feels like we're in a loop. 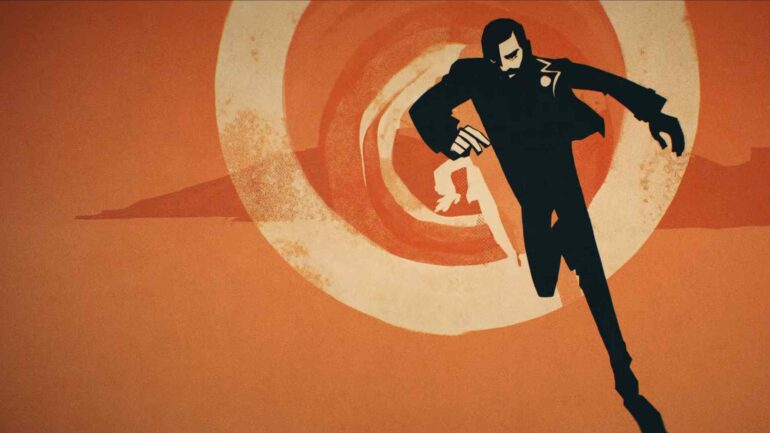 UPDATE (12/11/2020): Sony and Arkane have now confirmed that Deathloop will launch on PS5 on May 21st, 2021, with pre-orders live for the digital goodies mentioned below. Check out the official tweet below.

If at first you don't succeed… die, die again.

ORIGINAL POST (11/11/2020): Deathloop, the timed PS5 console exclusive from Arkane Lyon, seemingly has a release date, if the New Zealand PlayStation Store listing is to be believed anyway. The listing was found on Twitter, and has been shared around over the past hour.

According to its PlayStation Store page (New Zealand), Deathloop by Arkane will launch on May 21, 2021https://t.co/IHgcuGBPzD pic.twitter.com/nJsXmHYy2T

So When Is The Release Date?

According to the listing, Deathloop will launch on May 21st, 2021, complete with pre-order bonuses of a unique weapon, the Royal Protector Machete, the “Storm Rider” Colt character skin and a trinket, which are equippable in-game buffs. There’s also a Deluxe Edition, which includes more weapons, skins and two trinkets.

But Isn’t Deathloop A Bethesda Game?

Technically, yeah, as Arkane are owned by Bethesda, and Microsoft are in the process of acquiring ZeniMax, Bethesda’s parent company. That said, Phil Spencer has already stated that any previous deals regarding game exclusives will be honoured, meaning that Deathloop will remain a timed PS5 exclusive. That being said, don’t be surprised to see Deathloop pop up on Xbox Game Pass around this time next year.