Home
TV
Inside No. 9: Season 6 REVIEW – Another Round Of Twisted Tales
TV
·4 min read

Inside No. 9: Season 6 REVIEW – Another Round Of Twisted Tales

The horror-comedy anthology stays on form for its sixth outing. 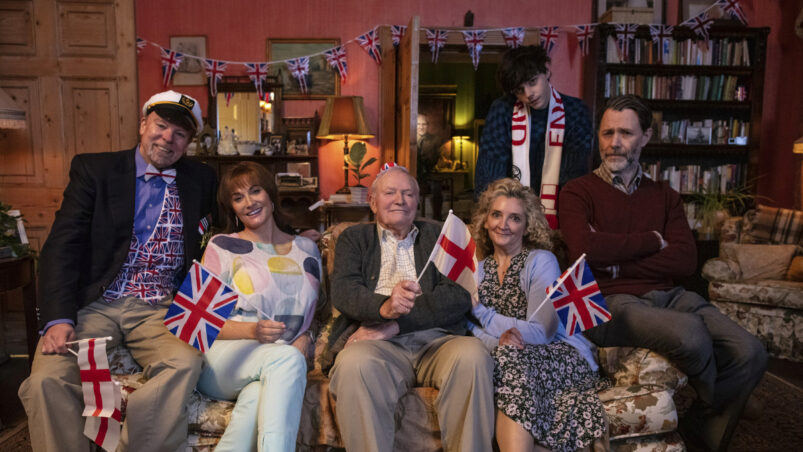 If there’s one show on right now that’s perhaps ideally suited for coming out amidst a pandemic, it’s probably Inside No. 9 – the BAFTA award winning anthology from Steve Pemberton and Reece Shearsmith.

Its latest run, airing on BBC Two over the past six weeks, did inevitably see delays in production, with the season finale, Last Night Of The Proms, being filmed over a ten month gap – though it’s to their credit that the break in production between scenes is a seamless one, with the casts main concern in their making-of podcast being the extra pounds they’d put on over lockdown.

But in many ways, Inside No. 9 is a show that’s perfectly adaptable to how things have been recently, due to the very format of the show. It has, since first airing in 2014, always limited itself to one or two closed off sets, with just the two leads and a few guest characters appearing in most episodes.

Often, prior seasons might have had larger casts for the odd episode, crammed into a wardrobe playing sardines, or attending a witch trial – but it’s very much a show that’s often been better the more limitations it’s had.

This season is perhaps the best example out there of how you don’t need huge budgets or stakes for compelling television, with some of its best episodes involving nothing more than several different characters stuck in a room together.

This rings true again with the latest season. Maybe the best episode of the lot, Lip Service, consists of little more than two people, both seemingly quite ordinary and a bit sad, sitting in a hotel room together, and slowly discovering more and more about the other as the episode progresses.

With a star turn by Fleabag’s Sian Clifford, this episode is Inside No. 9 in a nutshell – a slow build as we work out more about who these characters are and what their actually after, some brilliant comic beats – particularly from Shearsmith as the overzealous, maniacal German hotel manager; and finally a sudden, sinister twist that completely pulls the rug out from under you, and takes the episode in a completely different route, changing how everything comes across upon a rewatch.

The other highlight of this season, Simon Says, also focuses on just the two leads – together in a single flat, in a claustrophobic and darkly hilarious piece that plays out like Stephen King’s Misery remade for the age of toxic fandom’s, podcasts, and YouTube critics.

The episode, which sees an embittered fan trying to wrest control of an ending from it’s writer, echoes the fallout following disappointing finales like Game of Thrones, and is packed full of the meta-humour that’s there in practically everything by Shearsmith and Pemberton, who’ve spent much of their careers riffing on older series like Tales of the Unexpected and ’70s horror classics.

Other episodes are similarly housebound; from one set entirely in a camper van on a film set, to one in the bedroom of a slowly dying man – played brilliantly, as ever, by Derek Jacobi, in his second appearance on Inside No. 9.

Not all the episodes are quite as strong. The first episode, for example, is (like Zanzibar, the premiere to Season 4) a highly experimental one. Whereas that episode was done entirely in Shakespearean iambic pentameter, this one plays out a typical movie-heist in a way that’s entirely knowing of the cliches of the genre, with Gemma Whelan’s character exchanging Bugs Bunny-like looks with the camera, in full awareness of what’s going down – after all, she’s already peeked at the script.

It’s the sort of thing which has its moments, but can come off as a little too knowing and which does get old fast, with not as much in there to appeal to most viewers. The final episode also has some nice satirical moments that touch on debates about Brexit and the resurgence of nationalism in recent years – but for all that it’s a bit all over the place, and comes off as a little confused in what it’s actually trying to say. Of all the episodes of Inside No. 9, it’s one that’s quite likely to age pretty quickly, as the referendum becomes yesterday’s news.

The great strength of Inside No. 9 is that, being an anthology, you can often be sure of something completely different with each episode. There is however a sense, with this season, of some of the episodes being a lot more easy to predict, and similar in style.

The plots for each episode continue to go in wildly different directions, but the tone and sense of humour through most of this season does remain quite uniform – though this may simply be a result of our being six seasons in at this point.

Inevitably, most viewers will be more aware, at this point, of what kind of situations and twists to expect, but nevertheless, there’s few episodes in this season which are quite as inventive as some of the show’s past glories, like A Quiet Night In, or The 12 Days Of Christine.

For the most part Inside No. 9 remains one of the more unique shows out there at the moment – one that is willing to do it’s own thing, to stick with what’s very much an older style of television while retaining the distinctive sense of humour that’s been in a constant in each writer’s work. It certainly continues to be among the best of the BBC’s output currently, and fans will be eagerly anticipating the next season, which is already in commission. 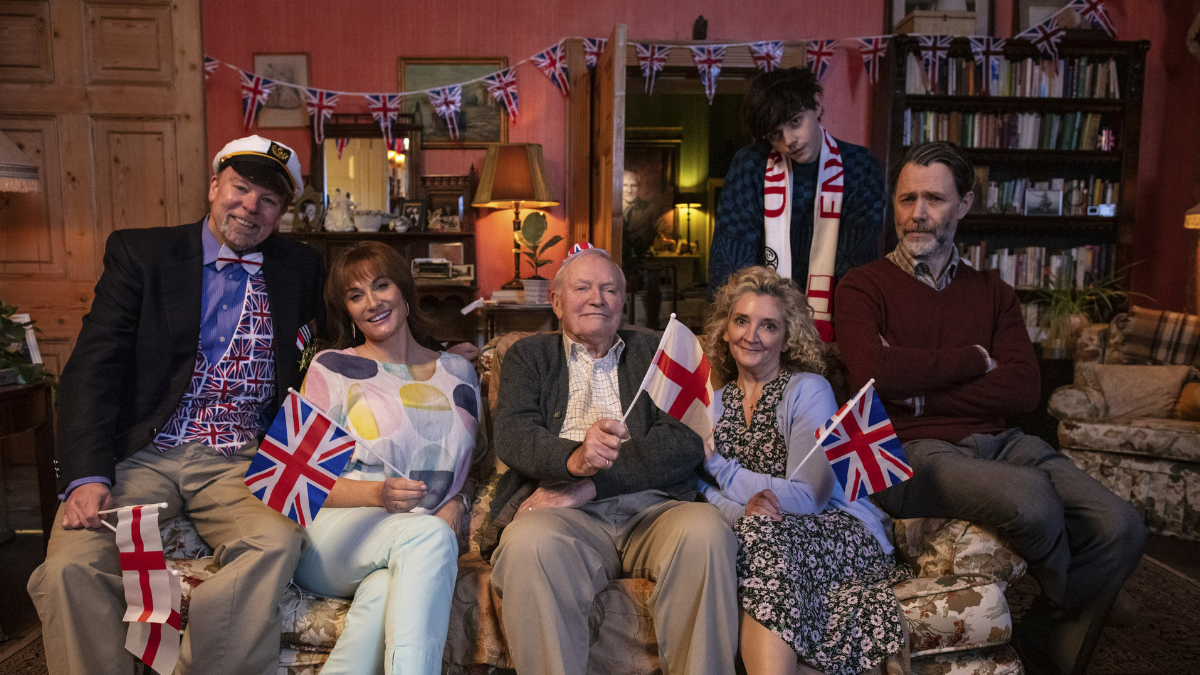 Verdict
The award-winning anthology maintains the same great quality of television, remaining consistently entertaining if not quite hitting some of the heights as previous seasons.
8
Cultured Vultures is a pop culture website established in 2013 covering all things gaming, movies, and more. We eat your words.
All The News On The Biggest Games