Edson Oda is going on to big things. 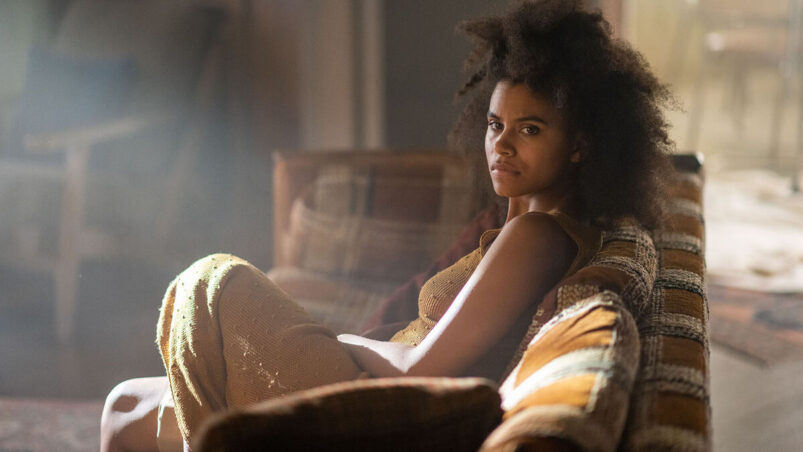 Directed and written by Edson Oda, Nine Days follows Will (Winston Duke), an arbiter living in limbo who interviews and tests nine souls over the course of nine days as each of them applies for the position of ‘Being Alive.’ Though he has done this many times before, there’s a particular applicant who stands out from the crowd, Emma (Zazie Beetz), who causes Will to reflect upon his long-forgotten humanity.

While we may still be in the grip of a worldwide pandemic which puts restrictions on returning to normalcy, some of the films that have come out in 2021 have provided an entertaining distraction from the bitter reality of the outside world. Films like Women Is Losers, a stunning tale of the struggles of American women in the 1960s, and the Demon Slayer movie, which stands as a testament to how much the anime industry has developed in modern times. That trend continues with Nine Days. Premiering at Sundance Film Festival 2020, and further delayed due to the COVID-19 pandemic, it is a wonderful movie that doesn’t need much to capture the audience’s attention.

When it comes to debuts, the future of the director’s career hangs in the balance, and this is especially true for first time directors/writers. However, Edson Oda must’ve taken a leaf from the Ridley Scott school of directing, because while the transition from commercials to motion picture directing may be a daunting prospect, Oda makes the change beautifully. His combination of a strong script and beautifully edited camera work make Nine Days a gorgeous project, despite only having a limited budget of $10 million.

Granted, a script and cameras can only take a film so far, but the exceptional cast is another factor that plays into the project’s strengths. The roles are somewhat limited, but with the addition of Duke and Beetz, there’s also tried and tested names who have proven their strong acting before: Benedict Wong alongside Will as a fellow arbiter called Kyo, while Bill Skarsgård and Tony Hale are some of the more prominent applying souls. Though Duke, Beetz and Wong are undoubtedly the best actors in this movie, each and every one of the cast make the film consistently enjoyable over the two-hour running time.

With only a couple of sets to work with – the most used one being a bungalow in the middle of the desert – the limited production value of the film does rear its head at points, but adds to the film’s charm instead of taking away anything from the viewer’s enjoyment. There are a few select moments where Will and Kyo recreate moments in life for the applying souls with screens and whatever else they can get their hands on, and it’s through this use of limited materials that the film creates some of its more serene moments. As for the score, instead of swelling orchestral pieces, which the movie only saves for some of the grander moments in the film, there are also stringed instruments which regularly play pizzicato in the background, helping Nine Days stand out compared to other film soundtracks.

Nine Days is simply delightful to watch. It touches every emotional beat, from heartbreaking – like when each of the unsuccessful applicants find out they weren’t a correct fit for the position – to beautiful – Will’s rendition of Walt Whitman’s Song of Myself was especially stunning to me – and even a bit of comedy. Sometimes having a movie this long can cause the audience to get bored or the pacing to drag a bit, but Nine Days takes advantage of every minute to the best of its ability.

Nine Days is one of those films that transcends being a simple motion picture and blossoms into something more. It is a question which asks the audience what it means to be alive, and also tells them that while there’s darkness and sadness in the world, there are moments of happiness and beauty from simple things like enjoying a friend’s laughter. This film stands as one of 2021’s must watch independent films. As for Edson Oda, I eagerly await to see what the future holds for him and his career as a movie director. 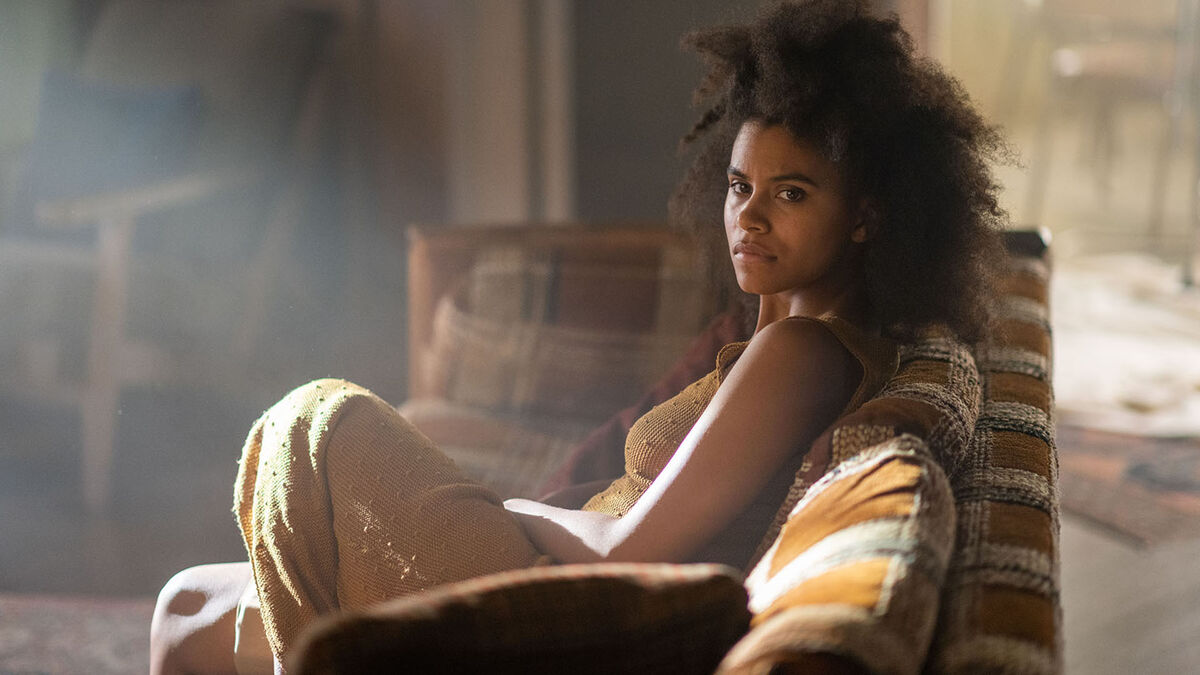 Verdict
Nine Days is a film that cleverly uses its limited resources, amazing writing and phenomenal performances to create a wonderfully emotional story.
8.5
Cultured Vultures is a pop culture website established in 2013 covering all things gaming, movies, and more. We eat your words.
All The News On The Biggest Games