Women Is Losers has a sad and beautiful story at its core. 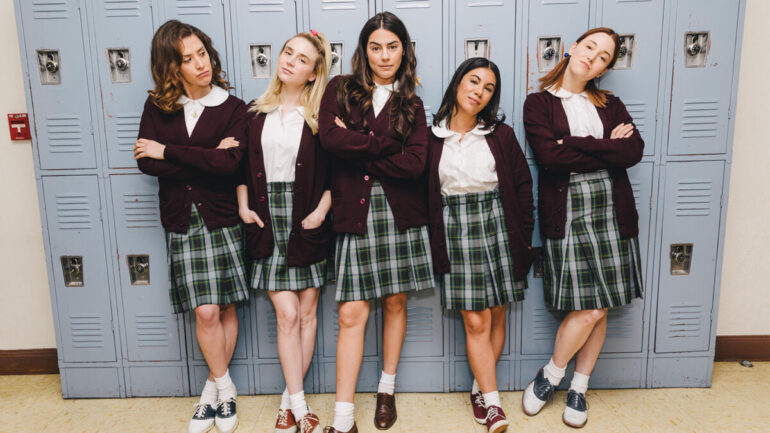 Set in 1960s San Francisco and inspired by the Janis Joplin song of the same title, Women Is Losers follows the story of Celina Guerrera – played by Lorenza Izzo (Once Upon A Time in Hollywood). A teenager with a difficult home life, she slips out one night to celebrate the homecoming of her crush Mateo (Bryan Craig). However, after being reunited, a series of events occur that force Celina to grow up fast. Despite all the obstacles in her path and the challenges that come as a result of her youth, sex and solitude, Celina battles against all odds to create a better life for herself and her family.

Premiering at the SXSW 2021 film festival, Women Is Losers was written and directed by Lissette Feliciano. This movie is her debut on the silver screen, and she creates a truly wonderful cinematic experience that leaves no emotion untouched. Though fictionalized, the feature acts as a tool to reflect on the experiences of the previous generation, particularly the kind of struggles that American women faced in a time where it was normal for young American men to go off and fight in the Vietnam War.

In terms of production value, though it does have a low budget – the film jokingly apologises for being ‘resourceful’ before diving into the plot – the crew behind Women Is Losers makes the best use of the limited resources that they have. Women Is Losers often breaks the fourth wall to provide commentary or moments of humour as the film goes on, and though something like this should feel jarring, it does it in a way that doesn’t feel disconnected from the main story, despite how regularly it occurs.

As a narrative experience, the writing and the actors work together well to create a gut-wrenching story that can easily transition between the polarizing emotions of joy filled hilarity and tear jerking sorrow. The character of Celina is a girl who is barely at the cusp of adulthood when the film starts, and she has the weight of the world on her shoulders. A lesser actor could easily crumble under such a role, but Lorenza Izzo commits to her performance perfectly, making the audience feel her emotional highs and lows to great effect.

The only thing that really stood out was Don Juan – played by Steven Bauer. Though the actor does carry all the intimidating power of Celina’s abusive father well, there are one or two moments where his portrayal can feel a little over the top. With that being said, the performance from the general cast does help greatly with the low production value, as their acting is too entrancing for the audience to notice much else.

The soundtrack in general isn’t really anything noteworthy. It’s not going to win any awards for being phenomenal, but that doesn’t mean that it’s totally terrible. The film relies more on the actors’ performance when it comes to expressing emotionality, and the music hits its beats when it needs to: mournful during moments of loss and grief, joyful and upbeat in Celina’s more joyful scenes. The only song that really stood was Snow Patrol’s Open Your Eyes. I would have expected a tune that fit in with the time period of the movie, but this is a very minor point of criticism.

Though Women Is Losers does predominantly focus on the issues that women faced during this time, it also allows other people’s struggles in this period to be reflected on, some of which I personally wasn’t aware of. Outside of the main storyline, there are subplots that focus on secondary character’s own plights, such as the more obvious forms of racism, like discrimination against African Americans, more subtle acts of discrimination – ‘This is America, speak English!’ – and of course, the toll the Vietnam War took on the men who served in it.

Even Gilbert Lee – played by Simu Liu – who is debatably the most well-off character in the movie talks about how his current position of fortune was only due to his family being forced to be inventive because of the discrimination they faced at the time. This layer of complexity aids in making all the main and supporting cast feel believably human and adds extra flavour to the story when it could have discounted from it, and although all the characters face some form of hardship, there is a prevalent theme of hope that stays throughout the film.

When it comes to movies, the standard in quality can vary greatly. There’s Saturday night braindead flicks, there’s those that are so bad, they’re almost good. Then, there are films like this one, where it is no longer a simple movie, but an emotionally unforgettable viewing experience. I cannot praise Women Is Losers enough as a movie, and it is certainly a strong contender for the SXSW Grand Jury competition for a narrative feature. Helmed by a talented director, it’s a brilliantly co-ordinated feature with a sad and beautiful story at its core. For those of you who didn’t happen to catch this at the SXSW film festival, I highly encourage you to look out for this unique title when it makes its cinematic debut. 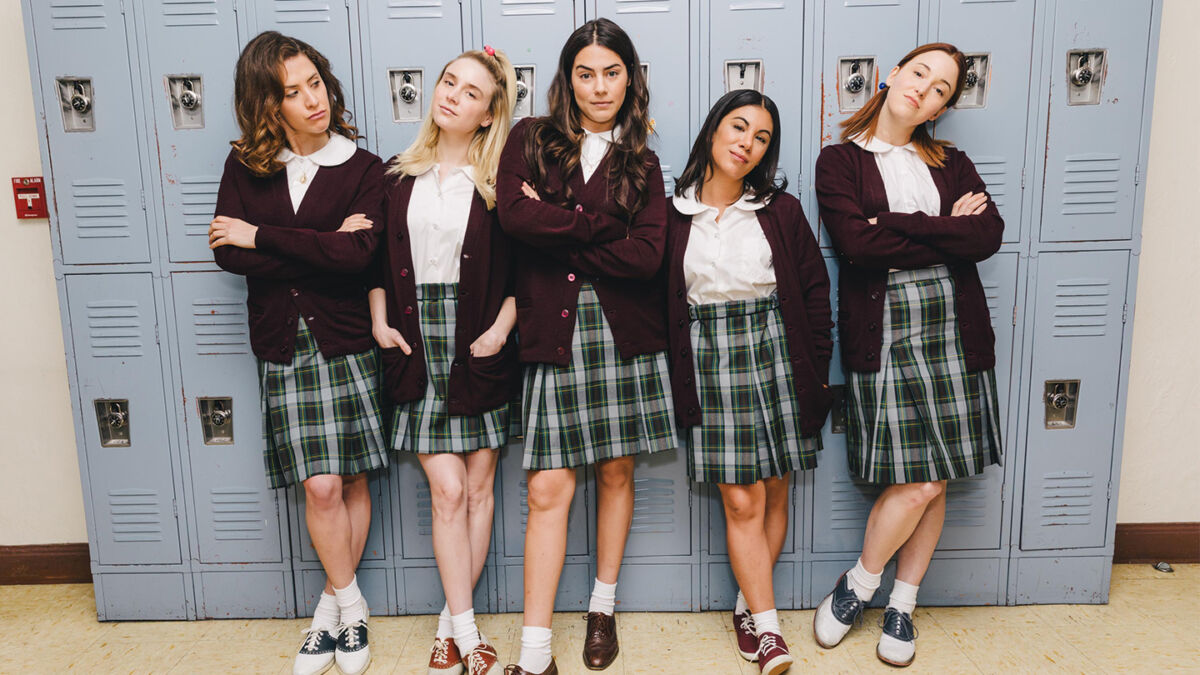 Verdict
At times humorous, at times harrowing, Women Is Losers is a beautiful fictionalized reflection of the struggles of real women in 60s and 70s America.
8.5
Cultured Vultures is a pop culture website established in 2013 covering all things gaming, movies, and more. We eat your words.
All The News On Your Favourite Games