What kind of bang are you getting for your buck? 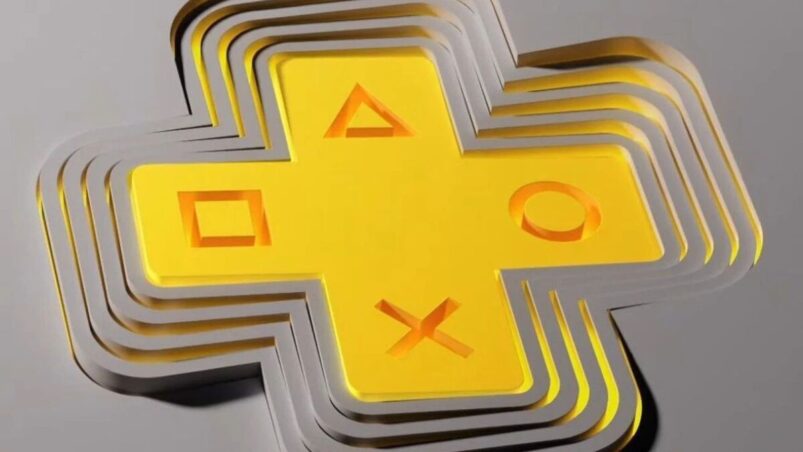 Sony have finally announced their overhaul of the PlayStation Plus and PlayStation Now service, splitting its offerings across three different tiers, launching in June 2022. While the basic tier, Essential, remains the same as PS Plus as it is now, the two more expensive tiers, Extra and Premium, will include offerings seen in the PS Now subscription, along with some additional bonuses. Here’s a collection of everything you’ll get at launch with PlayStation Plus Extra and Premium.

PlayStation Plus Extra will include a catalog of up to 400 downloadable games from across the PS4 and PS5 generations, with a healthy mix of hits from both PlayStation Studios and third party developers. Here’s everything set to come to PlayStation Extra and Premium at launch.

More games will be added and taken away from this list in the middle of each month.

The following games are PS1, PS2, and PSP games available via Premium and Deluxe that include emulated version of PS1 classics and also remasters that have appeared on PS4.

More games will be added and taken away from this list in the middle of each month.

PlayStation Plus Premium includes all the previous games that are available via PS Plus Extra, along with up to 340 additional games. These games are going to be pulled from retro platforms such as the PS1, PS2, PSP and PS3, with downloading and cloud streaming available for PS1, PS2 and PSP games. Unfortunately, PS3 games can only be cloud streamed. No retro games were mentioned in the announcement post, so it’s unclear if it’ll just be the currently available retro games you can buy on the PS Store, or if there are surprises in store.