Michael Sarnoski's Pig is one of the best movies of the year. 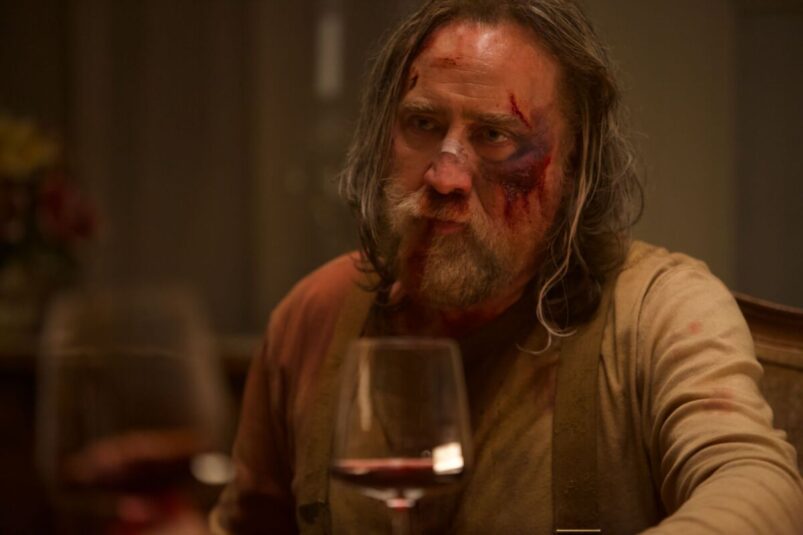 Upon reading the premise of Pig, where Nicolas Cage’s Rob goes in search of his foraging pig after she goes missing, as well as the intense image of Cage on the poster, you might think, just as I did, that this is basically a John Wick movie, but with a pig instead of a dog. Well, you would be wrong, because Pig isn’t about violence and revenge (though there are some violent bits in between), it’s about love, grief and the meaning of life. The film is structured like a 3-course meal, and as you consume each part, the hope is that it brings you a tad closer to finding some measure of peace within yourself.

Rob has chosen to isolate himself in the Oregonian wilderness, where he makes a living through his foraging pig especially skilled in sniffing out the biggest truffles there are. He does business with Alex Wolff’s Amir, and their relationship is merely transactional, with Amir stopping by only to pick up the truffles, his concern mainly with the bottom line, and Rob makes it clear that he doesn’t care for small talk.

This all changes when Rob’s pig is taken, and he needs Amir’s help to get back to the city, where he navigates his way through the seedy underbelly of the exotic foods world. Along the way, Amir discovers who Rob used to be before he chose to exile himself from everything, and also stumbles onto the reason why Rob decided to estrange himself. What I love about the film is that Rob’s grief is never spelled out for us, but you feel it so acutely in every interaction Rob has, be it speaking to a little boy about persimmons, or picking up some salted baguettes.

Others have always been critical of Cage’s acting, or specifically his over-acting, but I have never felt that to be the case. Those roles required camp and hyperbole (think Face/Off or Moonstruck), and you can clearly see the contrast in the more measured roles he takes on. He just commits a hundred percent, and over the years, I have come to truly appreciate his presence in indie films like Mandy and Color Out of Space, as well as his ability to stand out in ensemble films like Kick-Ass and Spider-Man: Into the Spider-Verse. This film depends so much on Cage to sell us the reality of his character, which he does with aplomb.

Right up there with him is Wolff, whom I have loved ever since his performance in Hereditary. Amir plays up this sense of confidence and being a key figure in the exotic foods game, but this is all a façade, an act of bravado for his father Darius (Adam Arkin), to prove that he can swing it with the big boys, when in reality all he wants is to receive a measure of approval from his father. Also, the loss of Amir’s mother echoes between them, building an insurmountable barrier that may never be overcome.

The most astounding thing about Michael Sarnoski’s film (he also wrote the screenplay, along with Vanessa Block) is how much it spoke to me as a viewer. There is the capitalist way of things, where success is determined by money and reputation, something that Darius wants to maintain (at a selfish cost) and Amir wants to emulate. Rob is in contrast to all that, for he had success, but he wasn’t driven by the money, rather, it was the love for food and the desire to impart some measure of joy to the people he cooked for. He cared about what he did, and even though he walked away from all that, we still see snippets of it as he lives his life in the wilderness.

In life, we only get to truly love a few people, and have passion for a handful of things, yet we spend most of it trying to amass the adoration of many, working our way to a material success that doesn’t mean anything. The solution isn’t Rob’s choice of estrangement, nor does it lie in Darius’ way – the answer is somewhere in between, which is up to you to determine; your life, your agency. In the meantime, here’s a good film to get you thinking about life and your place in the state of things. Be warned though, it is the kind of film that will pull you in like gravity, causing you to weep as you sink into its depths. However, you leave with a cathartic glow, still uncertain of things, but with a daring to try.

READ NEXT: 10 Saddest Movies On Netflix You Should Watch 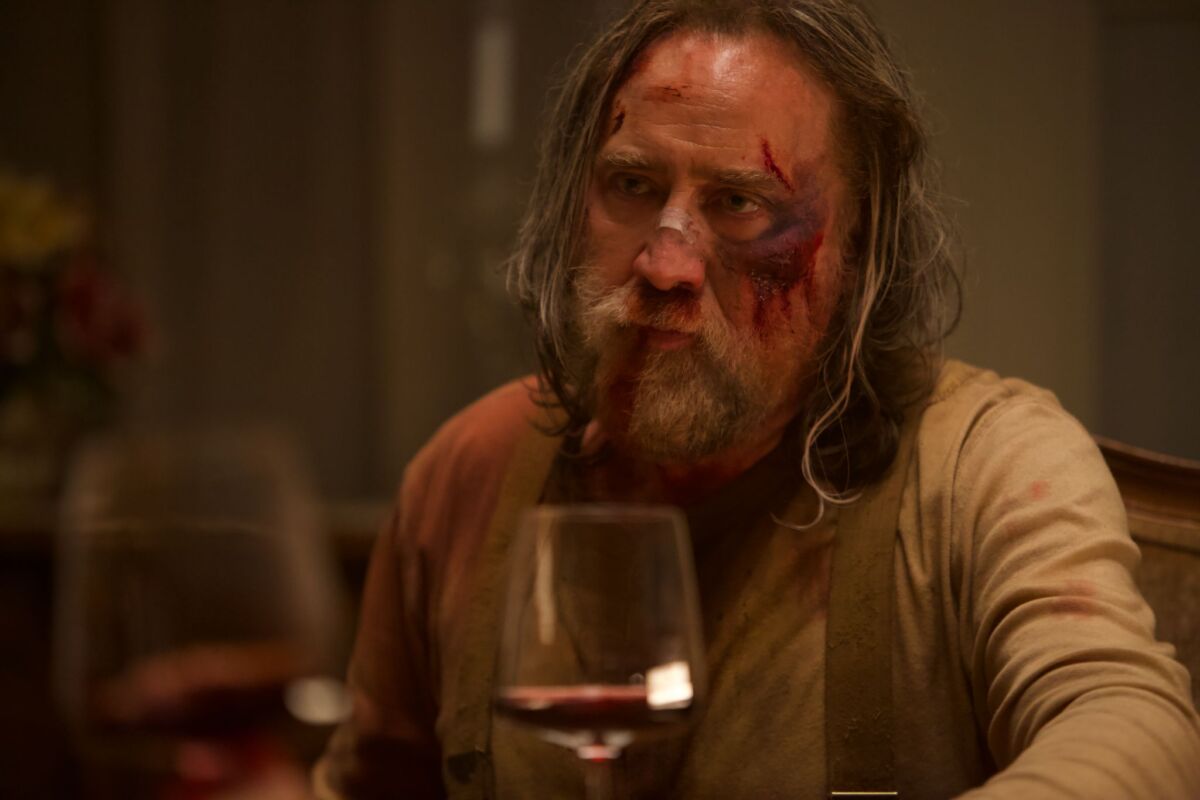 Verdict
Pig masquerades as something unassuming, before coming in like an emotional wrecking ball that will smash you into pieces. It's a brilliant film; so please go watch it and experience it for yourself.
9
Cultured Vultures is a pop culture website established in 2013 covering all things gaming, movies, and more. We eat your words.
All The News On The Biggest Games