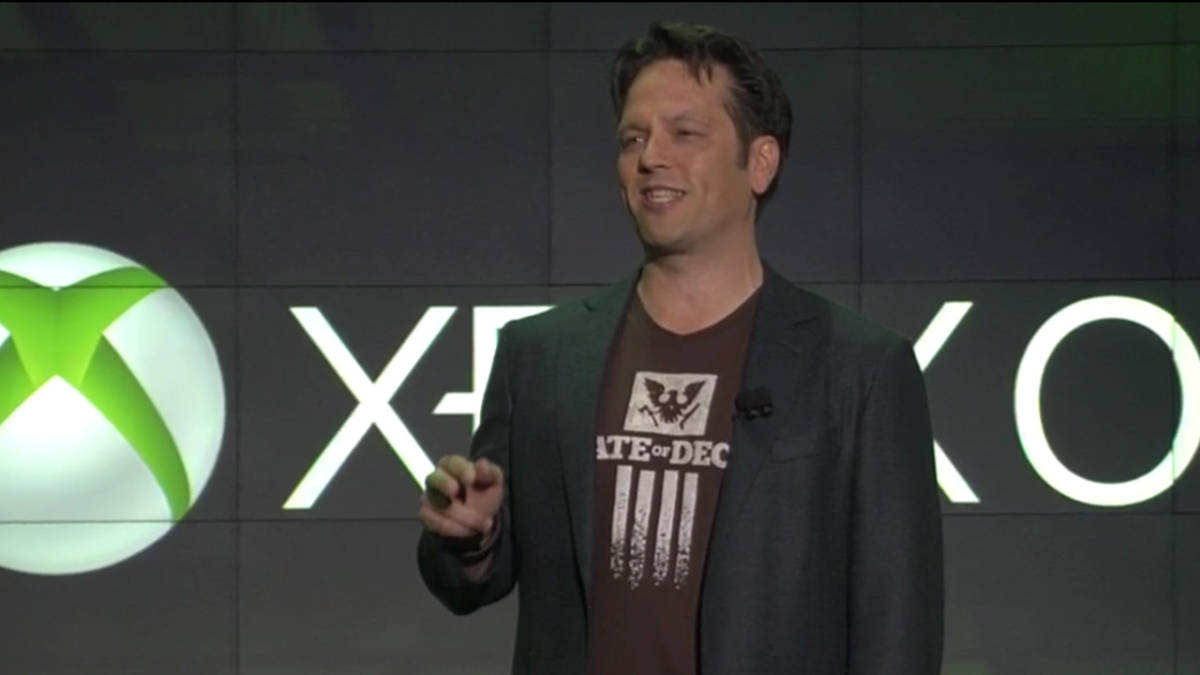 According to a recent interview with Stevivor, Head of Xbox Phil Spencer has stated that VR is not currently the focus for Project Scarlett, as he states that the Xbox consumer based isn’t for VR support. That said, it also sounds like Phil isn’t totally sold on the idea of VR yet either.

“I have some issues with VR. It’s isolating and I think of games as a communal, kind of together experience. We’re responding to what our customers are asking for and… nobody’s asking for VR. The vast majority of our customers know if they want a VR experience, there’s places to go get those. We see the volumes of those on PC and other places.”

Spencer also notes that he doesn’t believe there’s enough money in the VR industry just yet, stating that “nobody’s selling millions and millions” of VR units or hardware. “I think we might get there [eventually],” Spencer adds, but he reiterates that VR isn’t the focus for Xbox’s next generation.

Spencer’s honesty regarding Microsoft’s lack of VR support is the direct opposite of Sony’s full support of PSVR, which as of March 2019, sold 4.2 million units. While that sounds like the “millions and millions” that Spencer denies exist, that’s only an attach rate of about 4% when compared to the amount of PS4 consoles that have been sold, suggesting that VR is still fairly niche by comparison.

Still, VR has the potential to hit the mainstream soon enough, as Valve are currently prepping for the release of Half-Life: Alyx, due to release in March 2020. Spencer’s comments also seem to hint that Microsoft aren’t completing shutting the door on VR support, so long as the fan support is there, so if you want Xbox to support VR with Project Scarlett, be sure to let them know. Just be polite, please.