Overwatch: Ana’s ‘Legacy’ Comic Details How She Lost Her Eye 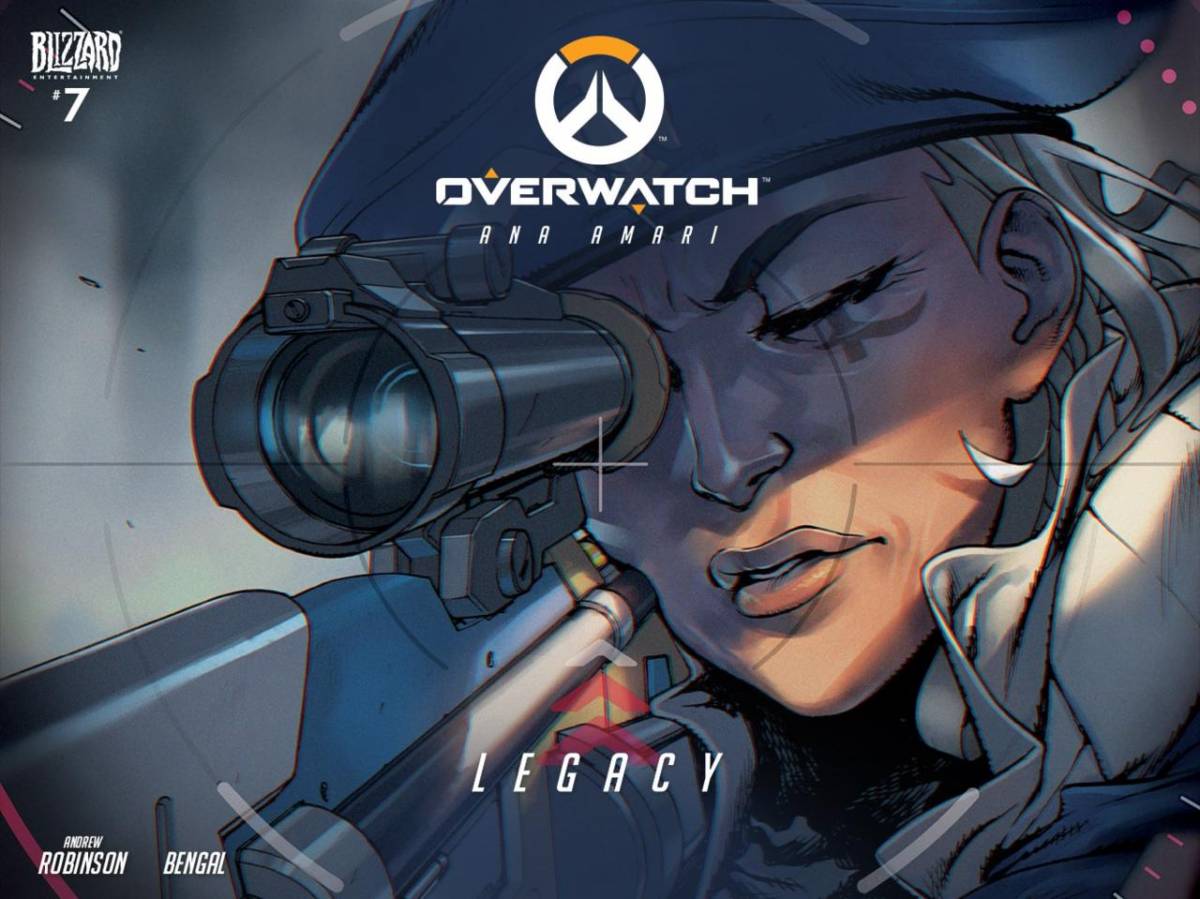 If you’re lucky enough to have played Ana on the public test servers for Overwatch, you probably already know everything you need to know. The mother of Pharah is a badass. However, for those obsessed with some of the lore behind Blizzard’s newest behemoth, you might want to check out her comic.

Despite the backstories of the Heroes not being particularly relevant to the gameplay of Overwatch, it’s always nice to find out a little bit more about who’s helping you to push payloads. Check out a small excerpt below. 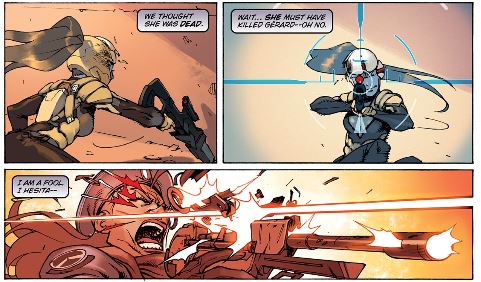 The whole thing is worth a read, which you can find here. Want to know more about Ana and why she’s the new queen of Overwatch? Check out her skins which include a pretty blatant Destiny “homage”.

Here’s our review of Overwatch, with a sixty second version below for the busy: