Overwatch: All of Ana’s Skins, Including a Destiny Rip-Off 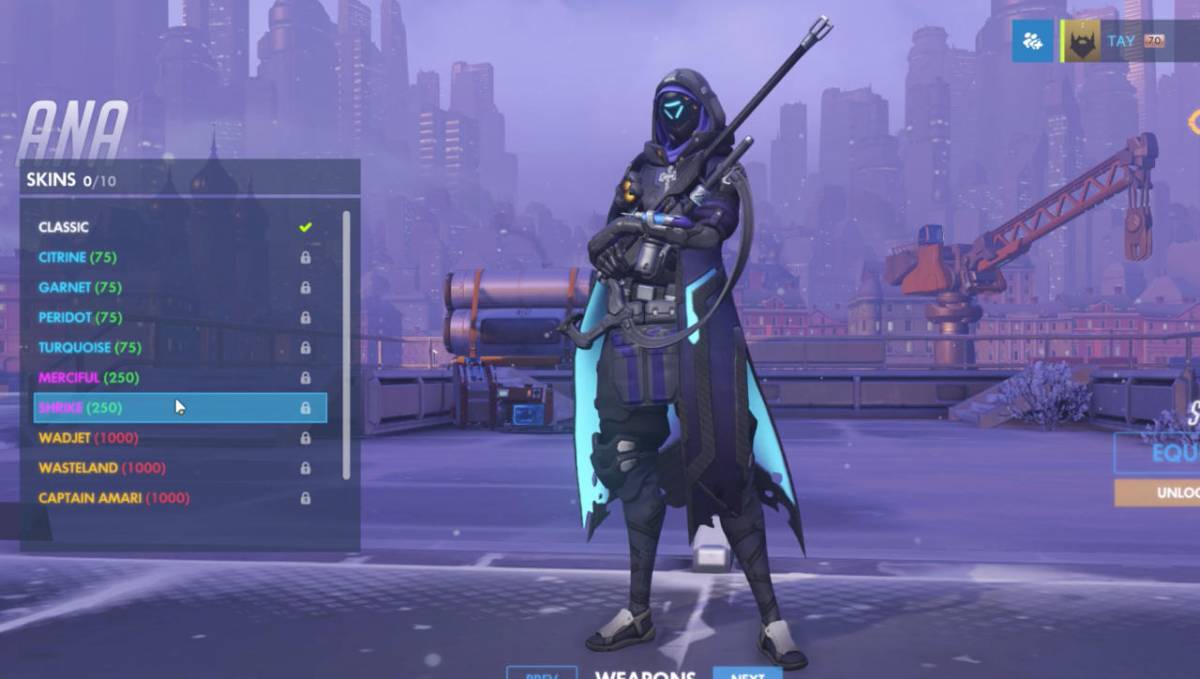 Ever since Ana Amari, mother of Pharah, was announced as the first post-launch Hero added to Overwatch, we’ve been a little excited. She’s going to prove to be a nightmare for a lot of players.

A sniper-healer, Ana is able to provide medical and attacking support, so she’s already a more varied Hero than Widowmaker, who happens to be her nemesis. Her Ultimate is where things get really interesting, though. Ana can send enemies to sleep, effectively giving her the opportunity to cancel most Ultimates.

Thanks to the guys at Gamespot, we’ve been given a look at all of Ana’s unlockable skins, including one that’s probably going to get Blizzard sued by Bungie – it looks straight out of Destiny. If Rockstar don’t sue Blizzard for McCree, they might just be okay with this one. Saying that though, they’re both Activision-Blizzard, so maybe it’s intentional.

Check them out below. 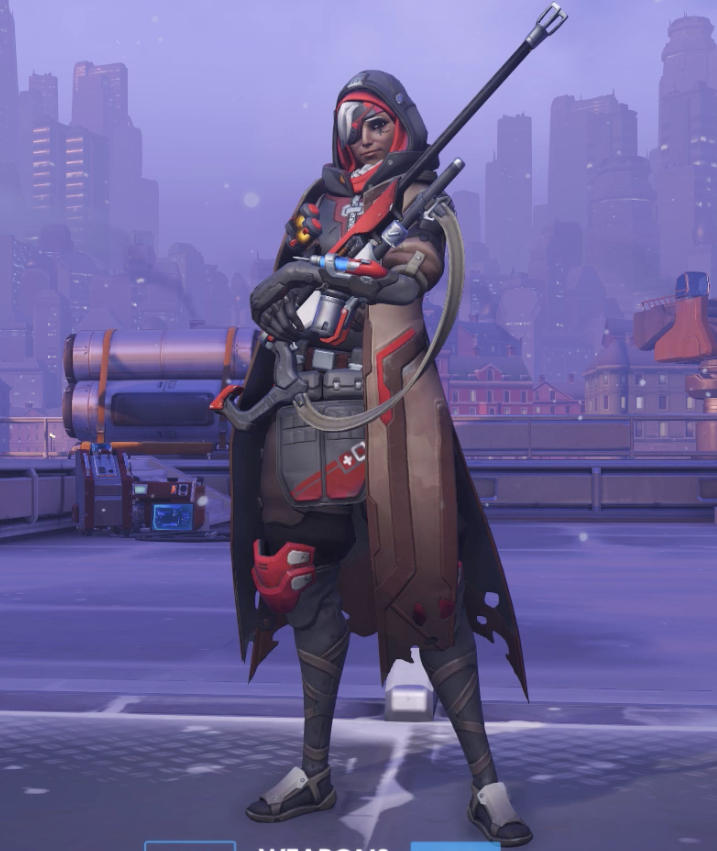 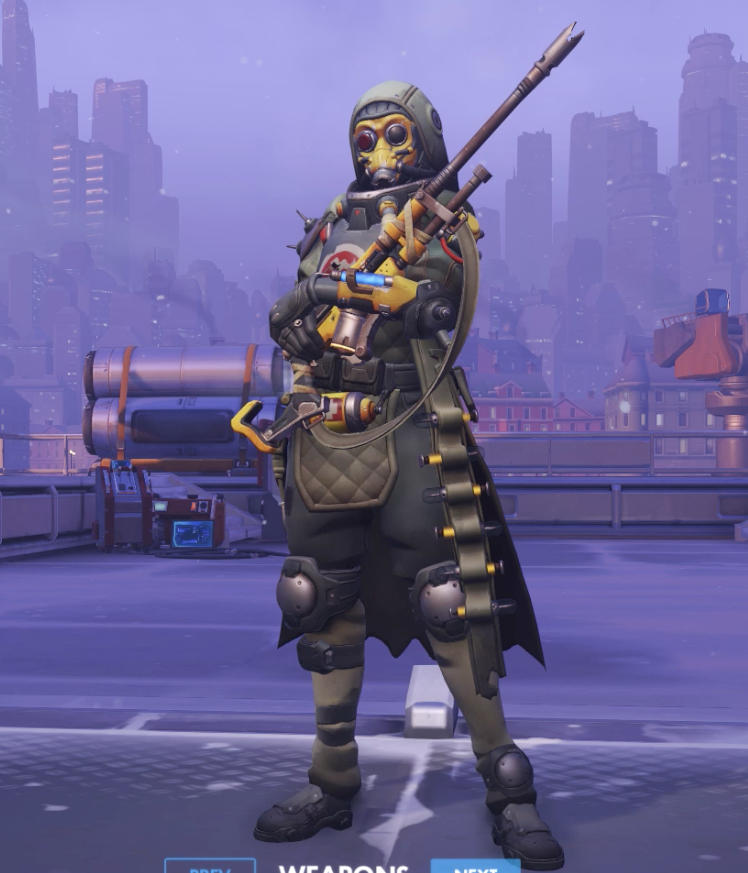 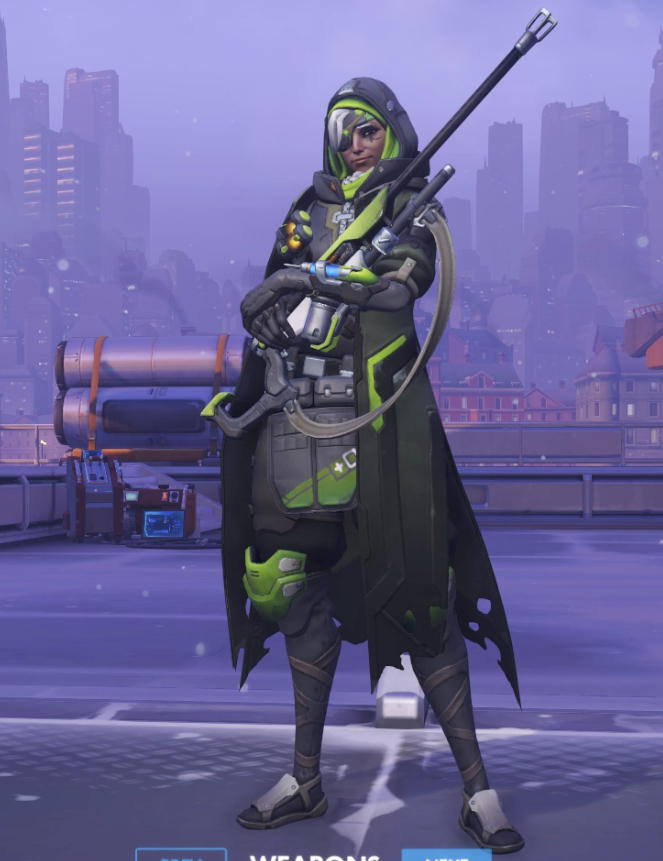 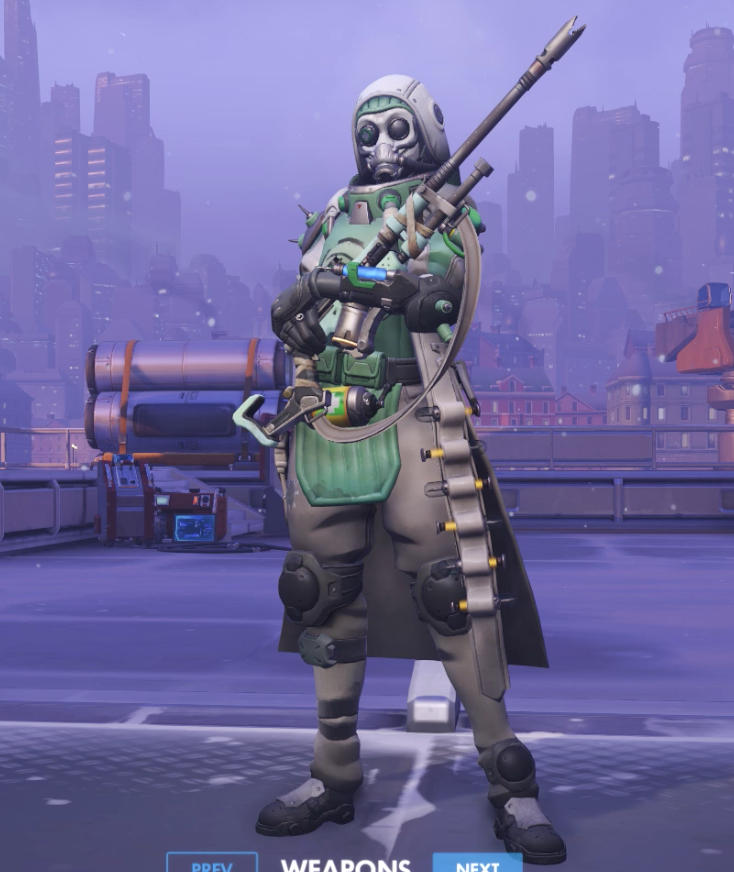 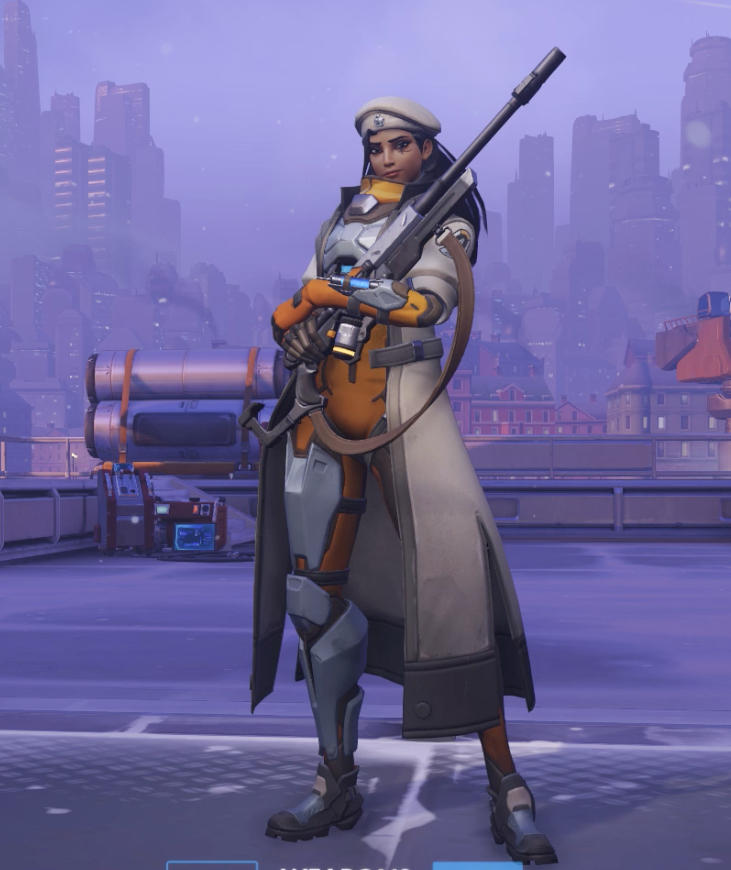 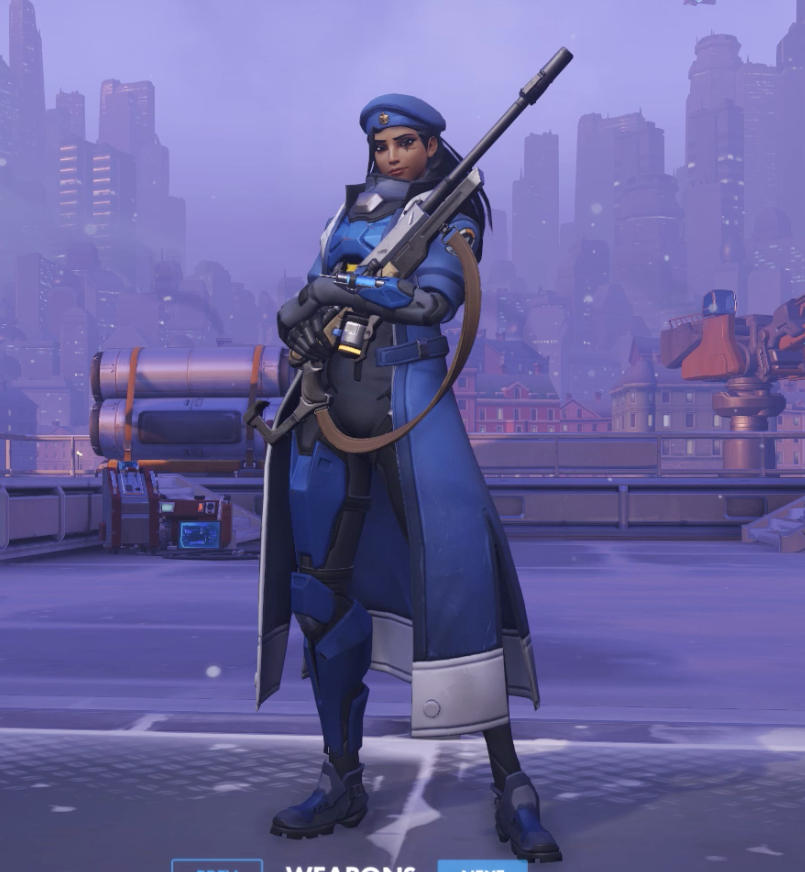 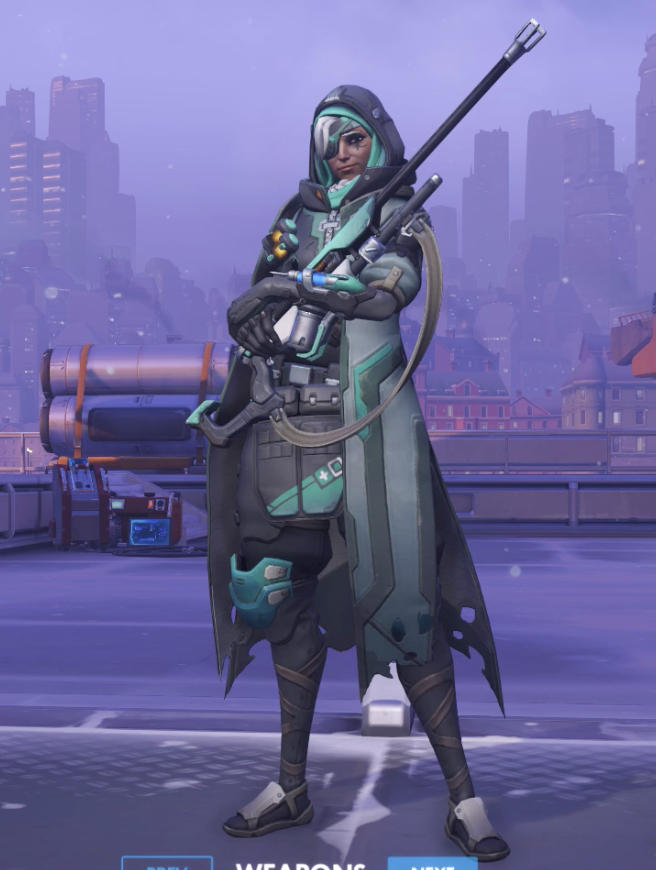 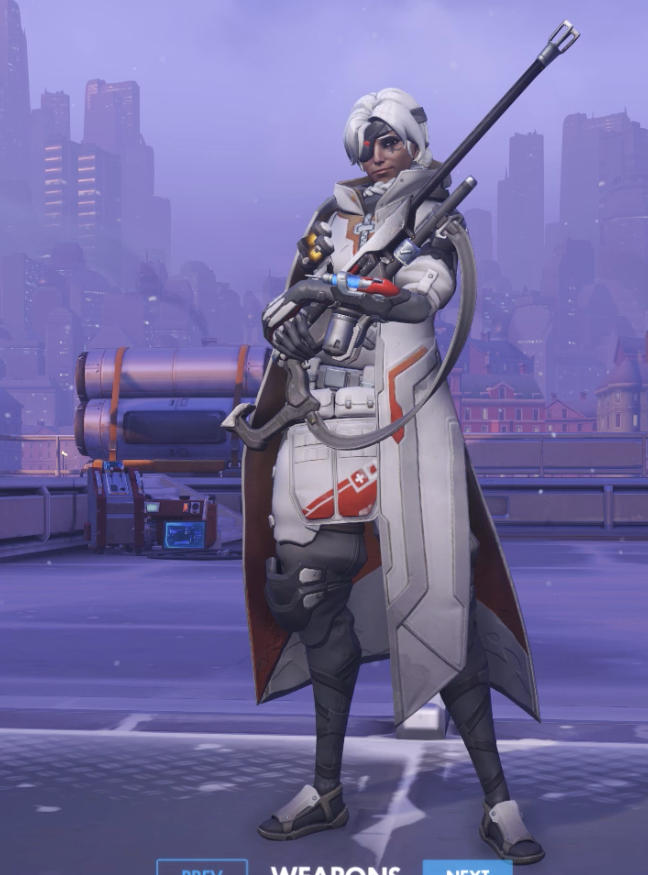 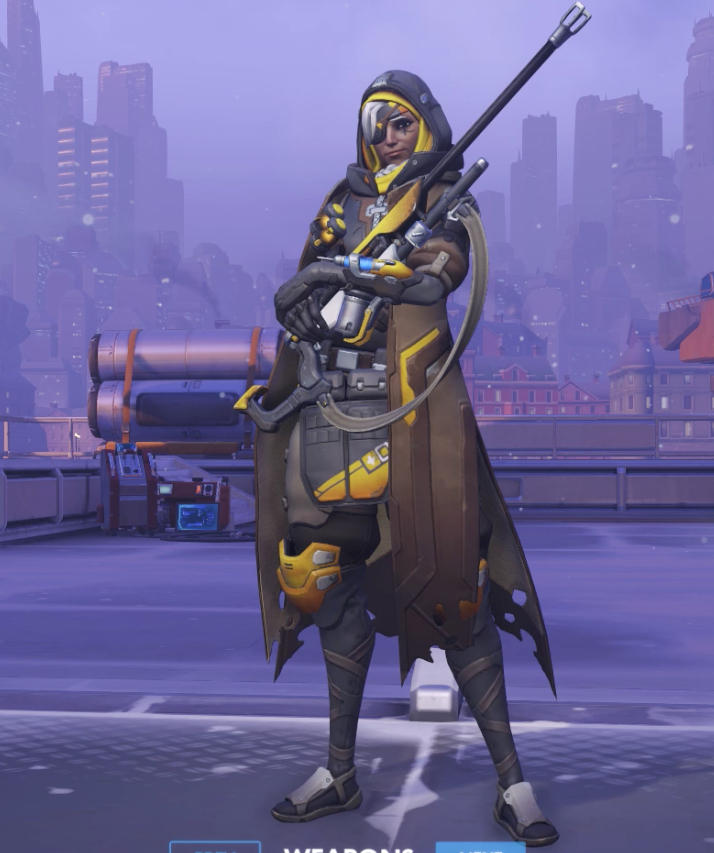