While its comeback could have been better refined, this is a serviceable remaster with enough bells and whistles to entice veterans and newcomers alike. 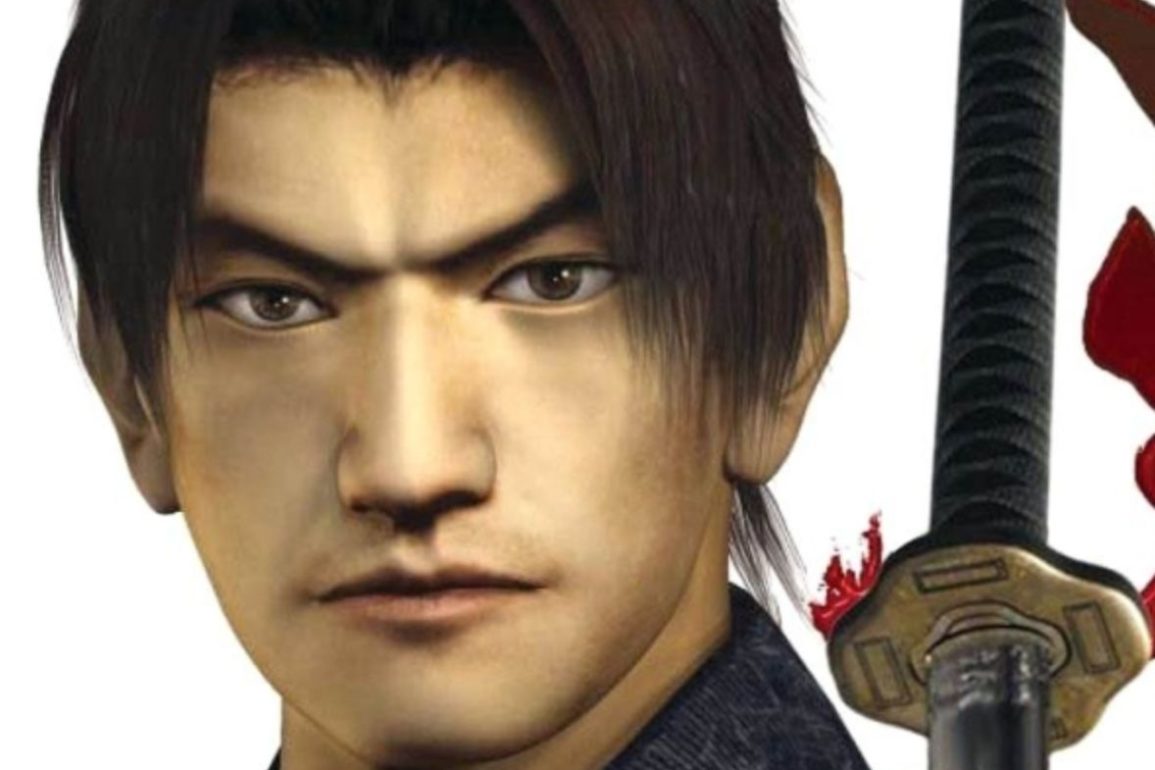 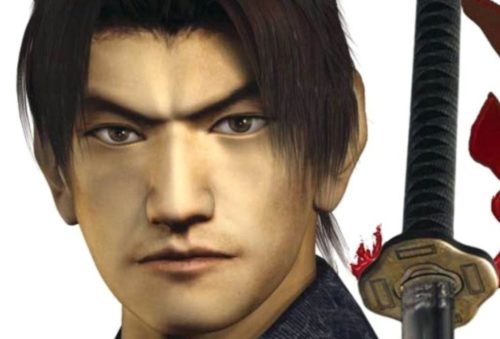 For a time after the success of Resident Evil, Capcom took to creating whole new franchises with the concept of “Resident Evil, but.” This gave us Dino Crisis (Resident Evil, but dinosaurs), Gun Survivor (Resident Evil, but bad), and finally by the turn of the 21st century, Onimusha. It was a hit with fans and inevitably spawned a handful of well-received sequels before completely falling off the map. With the release of Onimusha: Warlords HD, the series is getting a new chance at life. So long as we can look past some poorly aged visuals and experimental mechanics, we just might see one of Capcom’s most beloved series make a long-awaited comeback.

Taking place in Feudal Japan, you play as a samurai named Samanosuke, and are tasked with the reclamation of Princess Yuki after she is abducted by demons working under the one and only Oda Nobunaga. Knowing him to be dead, you’ll find demons to be impervious to your human abilities. Before long, you are given a gauntlet that grants the power to fight these otherworldly enemies, and Onimusha: Warlords truly begins. 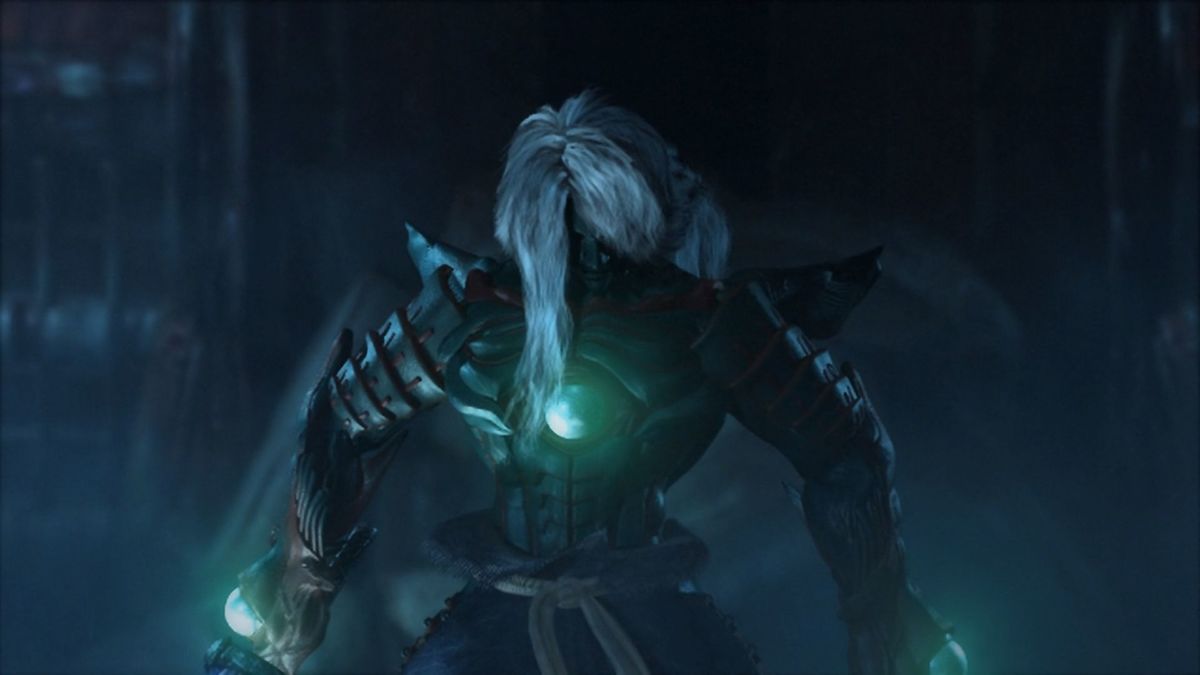 From here you explore an old mansi–I mean castle and its surroundings through the lens of fixed camera angles and pre-rendered backgrounds. Puzzles are abound, from simple puzzle boxes to riddles to unique one-off interactions with your environment, such as cutting away a rope bridge to send enemies atop it plummeting. For all the gameplay elements Onimusha shares with the classic Resident Evil games however, there is a large emphasis placed on combat. Rather than run through and avoid enemies to conserve ammo as you would in Resident Evil or Dino Crisis, you’re encouraged to slay every demon between you and your objective, upgrading your three sets of swords and magics along the way. This is further signified by enemies dropping health orbs, something that becomes a necessity in the latter half of the game, as well as magic and simple experience orbs.

The focus on combat and the mere existence of health orbs doesn’t make the game any easier though. Swordplay is methodical, magic attacks are limited, and fixed camera angles force you to be extremely aware of enemy positioning. Oftentimes you’ll even be forced to listen to audio cues just to be able to block an offscreen demon’s attack at the last second. Add to this the surprisingly large variety of enemy types and some brutal bosses and you’re left with a then-unique blend of hack and slash survival. It’s no surprise that this game was fundamental in the creation of the Devil May Cry series. 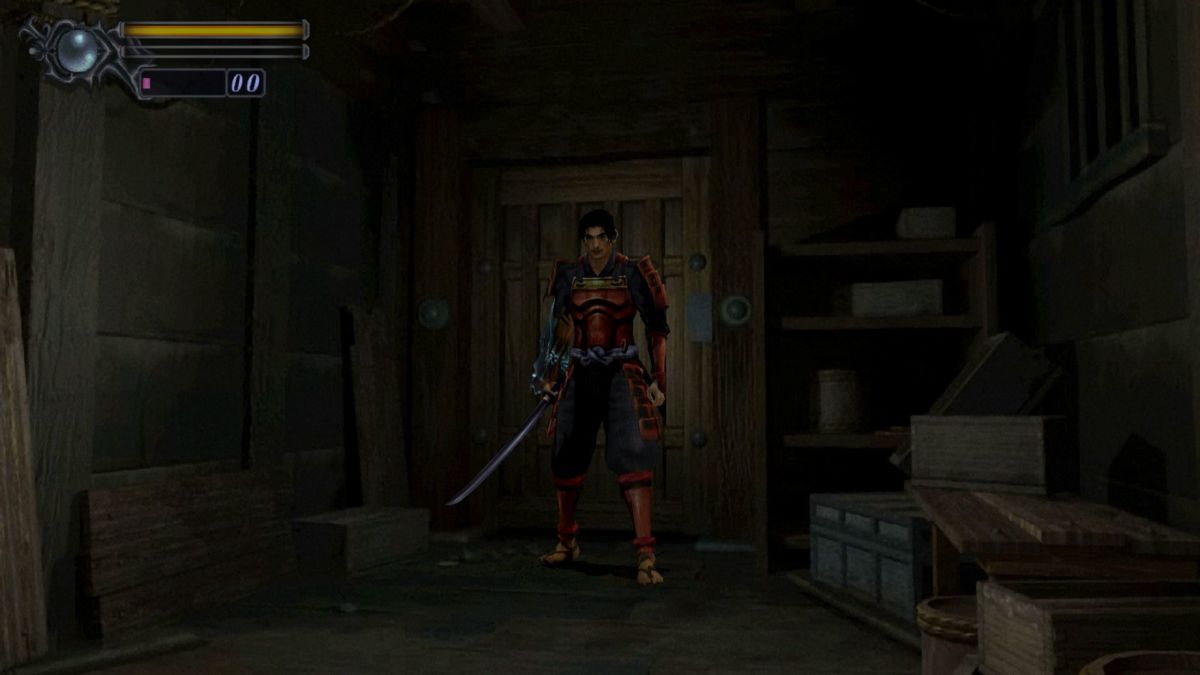 During select moments in the story, you’ll take control of Kaede, a ninja who you meet briefly at the start of the game and cross paths with periodically during your search for Princess Yuki. She has far less health than Samanosuke, and unlike our samurai protagonist, she doesn’t have the power to defeat demons. You’ll spend more time running than fighting with her as she solves simple puzzles, opens doors that Samanosuke will make use of later, and finds items to pass along. These moments can break the pace, as you’re suddenly playing a survival horror game again, but considering how easily you can be killed, it gets tense when you’re trying to avoid 10ft tall katana wielding monsters, knowing they can kill you in 1 to 2 hits. The tension is doubled when you realize that dying means being sent back to the main menu, as there are no checkpoints to be seen no matter who you play as. Despite only dying in combat a handful of times, I could easily see newcomers to the series taking a couple of hours to get adjusted to Onimusha’s brand of samurai swordplay. Or you could always play on Easy Mode, which is now available at the start.

Alongside letting players start on an easier difficulty, a handful of adjustments have been made to Onimusha: Warlords to make it more palatable to a modern audience. Chiefly, you’ll no longer have to fiddle with the tank controls if you don’t want to, as Samanosuke and Kaede now move 1:1 with analog input (though tank controls are still mapped to the d-pad for purists). The game has also been altered to take advantage of our modern 16:9 TVs using a similar method to REmake HD and Resident Evil Zero HD, zooming in on the original 4:3 image and panning up and down as needed. The already aged pre-rendered environments take a serious drop in quality when pulled in this close, but if you just hate having black bars on the sides of your HDTV, Onimusha HD will fill that screen space right up. 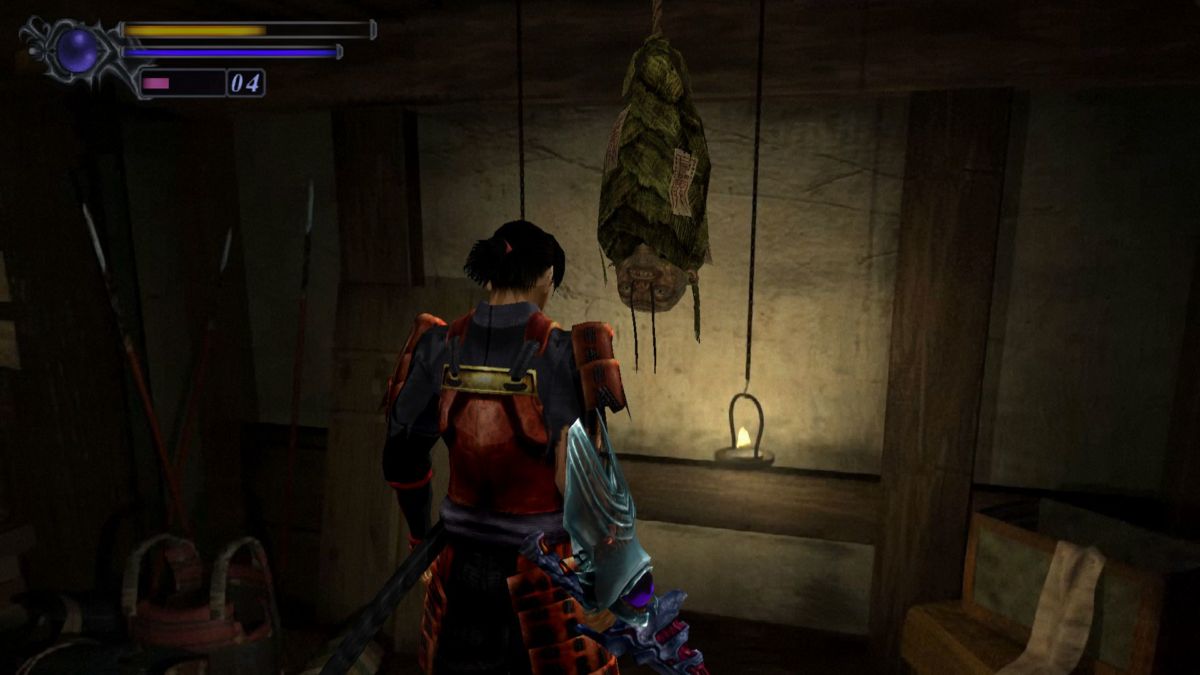 Other changes include the new soundtrack, which caught my ear more than a few times, and the complete removal of any and all loading screens. They’ve added some real quality of life improvements, but I feel they could have taken it a few steps further by making the cutscenes skippable, as well as maybe adding an optional checkpoint system, or at the very least the ability to restart from the Game Over screen instead of having to go all the way back to the main menu.

The replayability of the original game has been kept thoroughly intact, featuring an unlockable game mode, costumes for each character, new weapons, and a third difficulty setting, as well as the endgame “Dark Realm.” It seems, however, that the additions added to the original Xbox version of the game have been axed outright from this release. This is simply the PS2 version in HD and nothing more. Though not that big of a loss, it does stop Onimusha: Warlords from being a complete package. 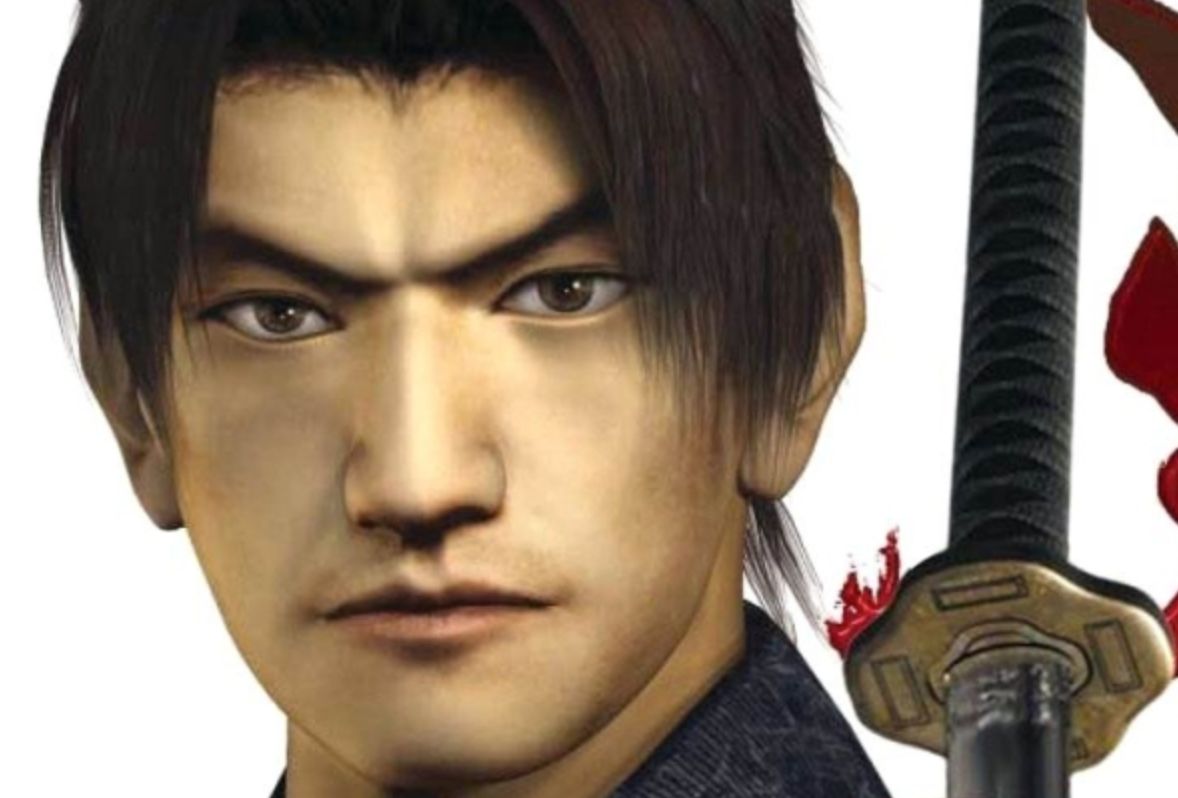 Verdict
18 years down the line (almost to the day) and Onimusha has returned to store shelves. While its comeback could have been better refined, this is a serviceable remaster with enough bells and whistles to entice veterans and newcomers alike.
7.5