Why Now Is The Time To Buy Street Fighter V 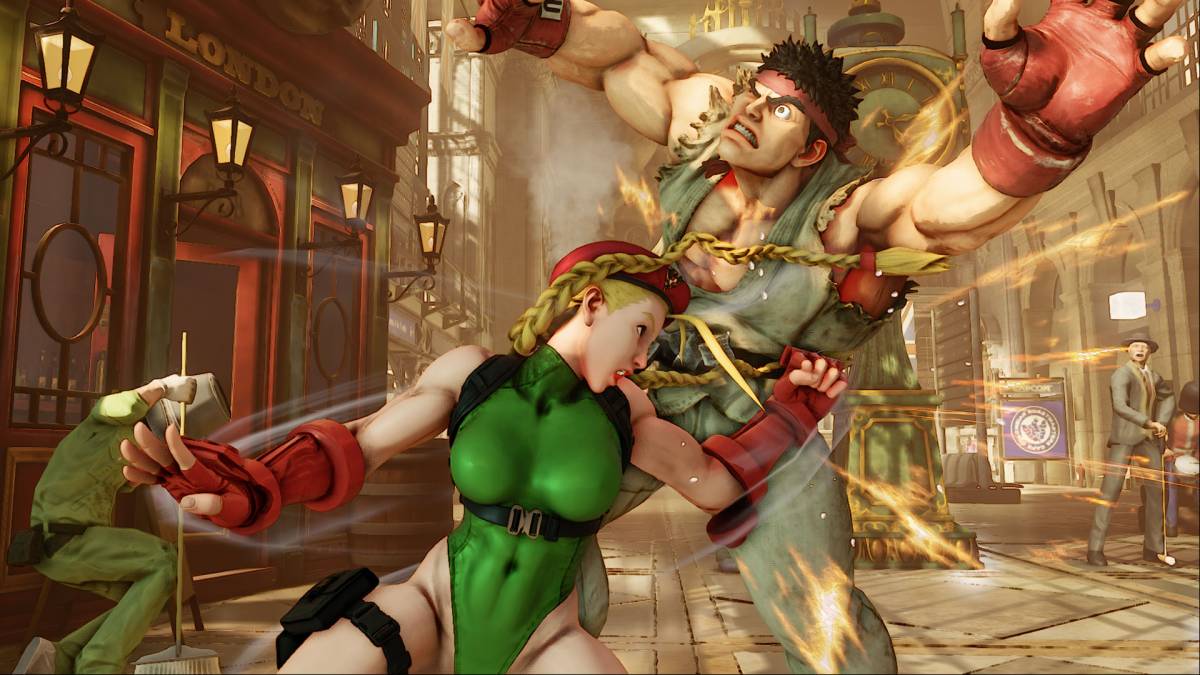 They say all press is good press. That mantra will be on full display in Capcom’s Street Fighter offices; clumsily taped back up from being repeatedly torn down when internet comments get too much.

Since its release in February 2016, Street Fighter V has been dragged through the mud by the gaming community, not for its lack of quality, but quantity. Critics and fans alike praised the graphics and gameplay (here’s our review) but the much-anticipated title was heavily chastised for its sparse content on Day 1.  Not only that, the online support was iffy at best, giving more fuel to the irked fanbase’s fire leading to disappointing initial sales. However, time heals all wounds and almost 18 months down the road, now is the time to pick up Street Fighter V.

I’m a big fan of the Street Fighter series, even though I won’t be winning the Capcom Pro Tour any time soon, and really looked forward to another instalment in the historic franchise. I didn’t own a PS4 at the time of release, which, in retrospect was a blessing in disguise. Had I the means to play SFV on its release I would be amongst the masses complaining about the lack of content etc. that I mentioned above. Parting with £45 to £50 for a brand new game and having only a smattering of content available is a pretty big slap in the face, so it’s easy to see why so many were left disappointed. Fast-forward to present day and amazon.co.uk currently (at the time of writing) have the game listed as £14.99 on PS4.

For 15 quid, Street Fighter V is an excellent purchase. The graphics and gameplay are fantastic. The controls are fluid and I’ve found it much easier to pull off combos and even the techy ‘cancels-into-combos’ which have flummoxed me in the past. There’s also a bit more to do in the game now. In lieu of a proper Arcade Mode (something the SF community still pines for), Capcom included a Story Mode. Even better: it was free. Capcom are notorious for flogging their DLC so to offer extra content with no charge is nothing short of staggering.

The problem still lies in that these new bells and whistles don’t have much substance to them. The Story Modes for each character are over and done with after 10 minutes, tops, and the additional Shadow Falls cinematic story is a great new way for Street Fighter to portray its narrative. Unfortunately, it’s mostly just a bunch of cutscenes strung together with one round fights. Even these are a breeze until the final two encounters. It will appeal to someone like myself who has an interest in the Street Fighter backstories, but those who don’t care might as well watch paint dry.

SFV’s value lies in its gameplay. In an interview with Edge around the time of the game’s release, associate producer Peter Rosas said, “All I wanted for this game was that it be fun and accessible”. With this in mind, Capcom stripped back the intimidating controls and systems from previous titles letting them appeal to a much wider audience. The aim was to recapture the spirit of days gone by, when player vs player was the height of entertainment and everybody wanted some of the action. SFV manages to pull off a tricky balancing act of  appeasing experienced players without putting off newcomers.

While an Arcade Mode would be a welcome addition, taking the current price tag into account, Street Fighter V is worth every penny. Once all the single player options have been expunged, there’s still plenty of fun to be had online. The matchmaking system seems balanced so far (I’ve even managed to get a fair few wins under my belt). The Fight Money currency system is a great incentive to keep playing so you can grab the extra content without ponying up your real life cash.

Some would say SFV still feels like only half a game, especially when you consider the wealth of single player content Injustice 2 and Mortal Kombat X have on offer. But with the quality on offer and new lower price tag, it’ll be your opponents taking a beating instead of your wallet.