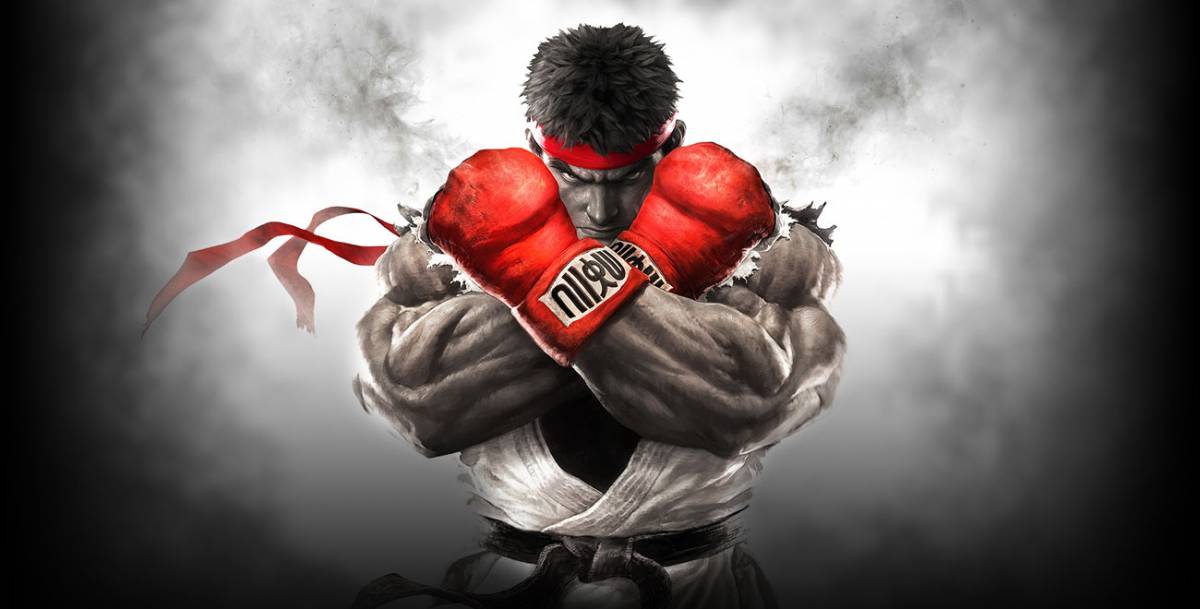 Since its launch in February, Street Fighter V has performed underneath Capcom’s expectations, selling only around 1.4 million copies worldwide, which falls well short of their 2 million goal.

And unfortunately, it doesn’t get any better. From April to June, it only sold 100,000 copies worldwide, as confirmed by Capcom’s quarterly earnings report. This is a pretty terrible figure for a full-price AAA game. Especially when you take into account that the arcade versions of Street Fighter II alone grossed over $2.3 million in profit.

Despite a strong marketing push, these low numbers are likely due to poor word of mouth about the game featuring a sparse lack of content and having an overall feel of being rushed and unfinished, and it still has a long way to go in terms of addition content before it truly becomes worthy of its asking price. The fact that there’s currently no Xbox One version also does not help matters, although knowing Capcom, it will probably eventually be ported to every gaming system known to man.

And given the inevitable new versions of the game, it will probably ultimately end up turning in a profit for Capcom, but for now, let’s just hope that they’ve learned their lesson and stick to releasing games that are actually finished.