The Nominations for the 87th Academy Awards Are In… 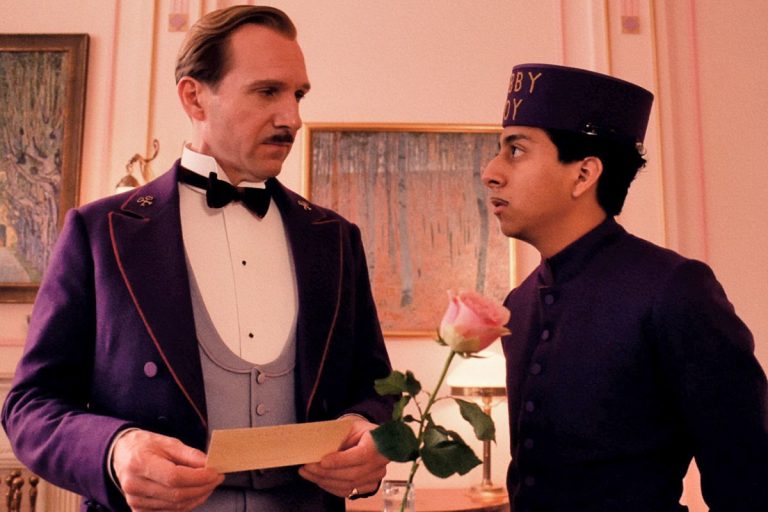 Today the Oscar Nominations for the 87th Academy Awards were released, and The Grand Budapest Hotel and Birdman picked up the most with nine apiece. Birdman is the story of a washed up actor played by Michael Keaton – in a seemingly thinly-veiled portrayal of himself – trying to resurrect his career with a broadway play. Budapest is the latest offering by surrealist Wes Anderson, starring Ralph Fiennes at the forefront of an impressive ensemble cast.

The Imitation Game, the much lauded the story of British war hero Alan Turing – famed for inventing the enigma machine and later persecuted for homosexuality – picked up eight.

Clint Eastwood’s American Sniper was the surprise package of the nominations, being placed in contention for no less than six awards after minimal Oscar buzz. Coming of age drama Boyhood also picked up six.

Other big hitters included Foxcatcher with five, the story of eccentric billionaire John du Pont – starring Steve Carrell in a rare non-comedic role – who invested in a gym to train Olympic wrestlers. Coming up big in the production categories was Christopher Nolan’s Interstellar, the story of a space mission to find humanity a new home.

Also with five was The Theory of Everything, the drama about Stephen Hawking that was allegedly so accurate, it drove the legendary physicist to tears. There’s a lot of buzz around Whiplash, starring J.K Simmons – or J. Jonah Jameson from Spiderman to most people – as a drum teacher at a jazz school (no, seriously, it’s supposed to be really good).

As always, there were snubs, with the popular and critically acclaimed The LEGO Movie gaining no nominations; with the exception of its theme tune for Best Original Song. David Fincher’s Gone Girl, widely tipped to do well, was only nominated in one category. Selma, the Martin Luther King Jr. biopic was handed a shot at Best Picture and Best Original Song but was otherwise excluded.

It’s interesting to note the relatively poor showing that The Hobbit: The Battle of the Five Armies was awarded. Not because there was much buzz around it, or even that it was deserved, but The Lord of the Rings series picked up 17 awards across all three films. The Hobbit series has picked up one so far.

Steve Carrell’s nomination for Best Actor is another talking point, for his genuinely unsettling portrayal of John du Pont in Foxcatcher. Hard hitting drama is not Carrell’s usual stomping ground, but he totally owned the role and well deserves his nomination.

Below we’ve got the full listings:

Actor in a Leading Role

Actress in a Leading Role

Actor in a Supporting Role

Actress in a Supporting Role

“Everything Is Awesome” by Shawn Patterson – The LEGO Movie
“Glory” by Common and John Legend – Selma
“Grateful” by Diane Warren – Beyond the Lights
“I’m Not Gonna Miss You” by Glen Campbell and Julian Raymond – Glen Campbell: I’ll Be Me
“Lost Stars” by Gregg Alexander and Danielle Brisebois – Begin Again