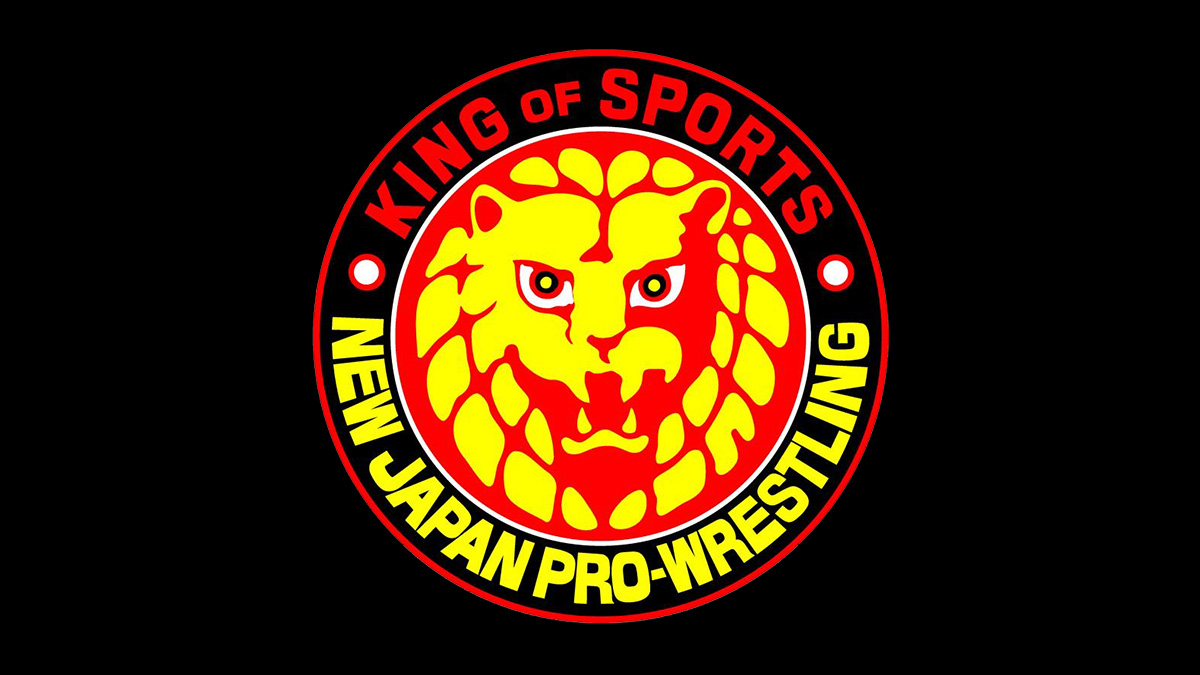 New Japan Pro Wrestling has enjoyed a good start to 2021, with a mostly revered two night Wrestle Kingdom 15. Kota Ibushi’s immense redemption storyline culminated as he fulfilled his destiny of becoming God, but this simultaneously served as the gripping kickstart to Jay White’s breakdown storyline.

I’m going to discuss everything from Jay White’s possible future to the New Beginnings Tour and the 49th Anniversary show! In what is a hard to predict world at the moment, I give my early picks for the New Japan Cup as well as what I think will happen beyond the early part of the year – including the probability of another summer stadium show and an autumn G1.

Jay White and the Bullet Club

As I’ve already written in depth about the immediate future of Kota Ibushi, Jay White seems like the best place to start this piece. Off the back of his stellar promo post loss to Ibushi, rumours are swirling as to whether or not Jay is staying in NJPW or not. I’m working off the assumption that ‘Switchblade’ is staying in the lion mark promotion, as I’m foregoing the temptation to speculate on his future – no one knows the answers, except Jay White himself.

If the ‘Switchblade’ does indeed stay in New Japan, I could see him splitting from the bloated Bullet Club faction. A second Bullet Club Civil War could well be on its way in 2021, with a chance to rejuvenate the careers of some of Bullet Club’s staler members. 14 wrestlers populate the Bullet Club ranks. It is a top heavy faction at present, with Jay White, EVIL and KENTA all reasonable candidates for the unit’s top spot.

Tensions could be very easily sparked up for a deeply intriguing Civil War storyline, but this should be a slow-burn story to reap its full rewards.

If I was pushed to predict when Jay White will return to NJPW action (if indeed he does at all), I would say the New Japan Cup is an obvious choice. Whether in the first round or in the later rounds I expect to see a singles match between Tomohiro Ishii and Jay, after the ‘Stone Pitbull’ pinned White clean as a sheet at New Years Dash.

Interestingly, Ishii directed White to keep his head up in the period after his defeat to Ibushi, saying, “Don’t let this get to you, kid. Get back to fighting shape. Then come get some revenge”. Planting the seeds for Jay White to return straight into a match with Tomohiro Ishii.

The lengthy New Beginnings tour started on January 17th, with a standard multi-man tag show in Korakuen. The first noteworthy show of the tour comes from Nagoya on January 30th, when Shingo Takagi main events by defending his IWGP NEVER Openweight Championship against the ‘Ace’ Hiroshi Tanahashi.

This promises to be a stellar match, perhaps a sign of the level to which the NEVER Championship will be held in 2021. Shingo has done an outstanding job at elevating the title during his reign, wrestling top quality matches with the likes of Minoru Suzuki, Tomohiro Ishii and most recently Jeff Cobb.

Speaking of elevation, the IWGP Jr. Heavyweight Championship is seemingly on an upward trajectory, if the placement of Hiromu Takahashi’s defence against SHO is anything to go by. They headline the first of the Hiroshima double header (February 10th and 11th), in what is a very high positioning for the junior division’s top prize.

This is a trend continuing on from the main event status given to Hiromu Takahashi’s Best of Super Juniors crowning moment against El Desperado, and the semi-main event standing given to Hiromu’s face off against Taiji Ishimori for the title on Day 2 of Wrestle Kingdom 15. A sign of big things to come for the Jr. division as a whole, and its top star, the ‘Time Bomb’, individually.

The February 10th Hiroshima show also features Dangerous Tekkers’ immediate rematch for the IWGP Heavyweight Tag Team Championships against the Guerrillas of Destiny. A quick rematch means one of two things: either the company is looking to wrap up the feud, and quickly move on, or they are planning on switching the titles back to the Suzuki-gun duo.

I suggest it will be the latter, as the work Dangerous Tekkers did to make the Tag Titles meaningful once again (alongside the Golden Aces), will be undone if the titles linger with G.O.D for an exponential period of time.

The prospect of Kota Ibushi facing Hiromu Takahashi in the Jr. Champion vs Heavyweight Champion Anniversary special is a tremendously exciting one (I’ll touch on this more later), but to get there we must sit through a SANADA title challenge. The ‘Cold Skull’ was his standard stoic (or dull – I’ll let you decide) self, when challenging the newly crowned Champion on Night 2 of Wrestle Kingdom.

SANADA may have another relatively big year ahead of him in New Japan, but winning the IWGP Heavyweight and Intercontinental Champions from the ‘Golden Star’ just isn’t the right move. Ibushi is at the height of his powers after “becoming God” in the Tokyo Dome, and should have a lengthy title reign to boot.

Those five words speak for themselves, but if you need hyping anymore, this first time ever match will certainly be one to remember. Two of the very best wrestlers in the world facing off in a dreamy main event promises greatness – definitely not to be missed.

The Anniversary show special of IWGP Heavyweight and Jr. Heavyweight Champions facing in singles action is always a great match. Whether it be Jay White vs Will Ospreay in 2019 or Kazuchika Okada facing the then ‘Aerial Assassin’, Ospreay, the year prior, we have seen some amazing Anniversary Champion vs Champion matches in recent years.

As I mentioned before, Ibushi must get through SANADA, and Takahashi beat SHO, for the match to be finalised. However, I expect this to be the case. They will certainly deliver the stand-out match the Anniversary Show demands, if you didn’t notice I am very excited for the highly likely dream match.

NJPW’s first tournament of the year returns to its usual March spot on the calendar – starting in Korakuen Hall on the 5th and ending on the 21st in Miyagi’s Xebio Arena Sendai.

It promises to be an interesting tournament, with multiple possible winners to sift through. Will Ospreay, Tetsuya Naito, Hiroshi Tanahashi and Kazuchika Okada. All names which are in the conversations of most surrounding the potential Cup victor.

Myself, predict Will Ospreay to win the New Japan Cup as his matches with the ‘Golden Star’ have all delivered upper echelon MOTY candidates. It will also elevate, pardon the pun, his United Empire faction and his new found ‘Commonwealth Kingpin’ persona. Kota Ibushi and Will Ospreay last faced off in 2020’s G1 Climax, but a Championship match isn’t something we have seen between them since their IWGP NEVER Openweight opener at Wrestle Kingdom 13.

Summer Struggle in Jingu was a roaring success for NJPW in summer 2020, culminating with Tetsuya Naito regaining the IWGP Heavyweight and Intercontinental Championships from EVIL. So, a similar event 12 months on is certainly welcome.

There are plenty of exciting matches New Japan could sell out a stadium show with, and with likely limits on their regular Korakuen shows (due to it being used for the Olympics), this seems like a clever option for NJPW to still deliver a must-see summer schedule.

Elsewhere, the divorcing of the IWGP Heavyweight and Intercontinental Championships could be in New Japan’s near future, with Ibushi himself proposing this idea. This would open more doors in terms of headline matches for the double dome (if New Japan continues with that format in 2022), as the company would have two top titles to headline, not just one.

However, the Jr. Heavyweight Championship is a keen area of interest too, as especially with Hiromu Takahashi at the pinnacle of the division, the sky’s the limit for the juniors. If built correctly, the Jr. title could undoubtedly headline any of NJPW’s big shows – even one of a two night Wrestle Kingdom.

New Japan Pro Wrestling has set up an intriguing year within the first few weeks of January, with the possibilities almost endless as to where feuds, wrestlers and the promotion as a whole go in 2021.