PSA: Use A Nintendo Switch Game Voucher To Save On Super Mario

You'll need those gold coins for your extra life. 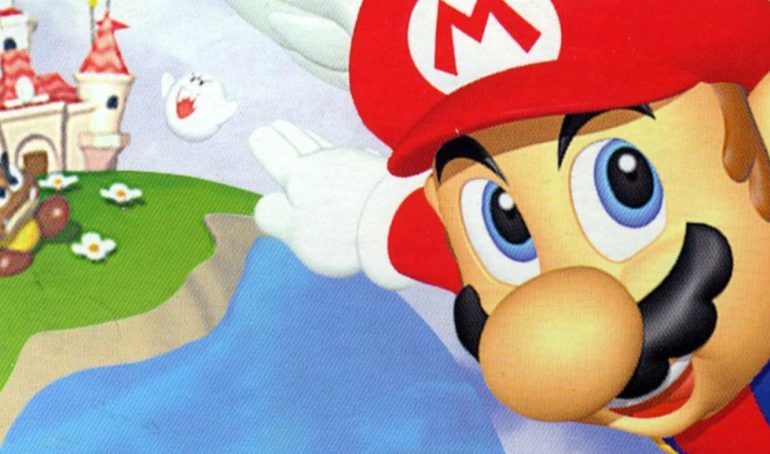 Yesterday, Nintendo blew the socks off everyone when they revealed that they’d be bringing four stellar Super Mario games to the Nintendo Switch. Super Mario 64, Sunshine and Galaxy would form the 3D All-Stars bundle, which launches in two weeks, while Super Mario 3D World + Bowser’s Fury launches in February.

They also confused everyone by revealing that the 3D All-Stars bundle would be a limited release until March 31st, but that’s another story. Weird decision that, Nintendo. Just saying.

Still, both games are set to cost £50/$60 each, which is a lot of money to spend on games that have already been released elsewhere, so allow us to remind you of an often forgotten about Nintendo Switch feature: the Switch Online Game Voucher.

Nintendo Switch Online subscribers can use the Game Vouchers to purchase two full price games for a bit of a discount, and that includes pre-orders on upcoming games, Super Mario 3D World and 3D All-Stars included. Instead of paying £100/$120 on two games, you can reduce that price to £84/$100, which is a pretty sizeable discount, I’m sure you’ll agree.

Better still, if you have any Gold Points, the reward system on the Nintendo eShop that grants points for any purchases that you can use for further discounts on other purchases, you can use that to lower the cost of the Voucher even further. For example, I only paid £77 for my Voucher instead of £84.

That said, due to Nintendo’s already discussed baffling decision to limit the sale of the 3D All-Stars bundle, the physical release will no doubt be worth a pretty penny when the game is no longer on sale. If you’re just interested in owning the games, consider the Voucher approach, but the physical version might be a worthy long-term investment. It’s something for you to think about, we’re just here to ensure you know your options.

READ NEXT: Should I Give Breath Of The Wild Another Shot?