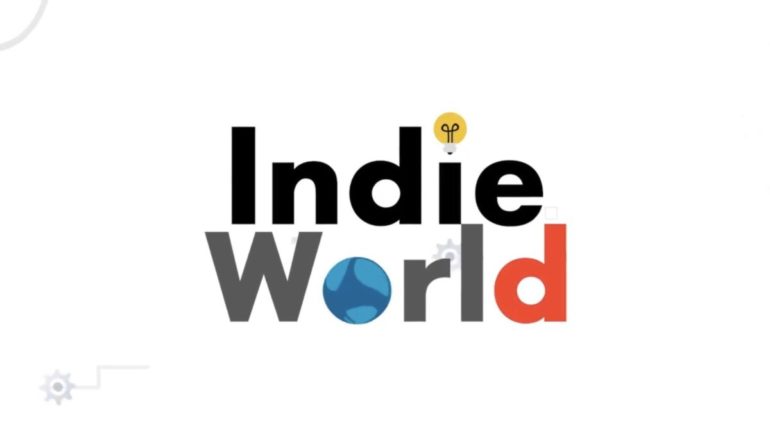 Nintendo often produce some of the most exciting and enjoyable showcases in gaming, and tomorrow will see the big red brand prove their talents once again with an Indie World presentation for what’s coming next to the Nintendo Switch. Here’s everything you need to know about Nintendo’s May 2022 Indie World showcase.

The Indie World presentation will start at 7am PT/10am ET/3pm BST/4pm CEST on Wednesday, May 11th, 2022 so you’ve got about 24 hours from now to prepare for it. Nintendo just love dropping plans unannounced like this, huh?

Where To Watch Nintendo’s May 2022 Indie World

Like all Nintendo showcases, you can tune in via Nintendo’s official YouTube account. The link for the stream is already live now, with the full showcase set to premiere tomorrow.

Nintendo’s May 2022 Indie World: What Can We Expect?

Nintendo have already confirmed that the showcase will feature “roughly 20 minutes of information on upcoming indie games” that are coming to the Nintendo Switch in the next few months. Aside from that, what could make an appearance is unclear right now, though that’s the beauty of a Nintendo showcase: they tend to be quite unpredictable.

One solid guess would be Team Cherry’s Hollow Knight: Silksong, the follow-up to their incredibly successful Metroidvania. After Silksong was announced in 2019 and a few gameplay demos were showcased at events, Silksong hasn’t been around too much since. Perhaps now is the time for Team Cherry to show off what they’ve been working on.