Ryully could have been something better. 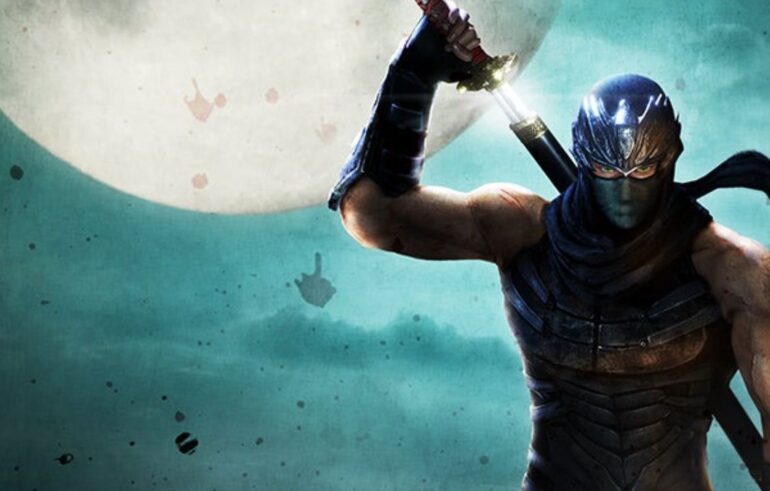 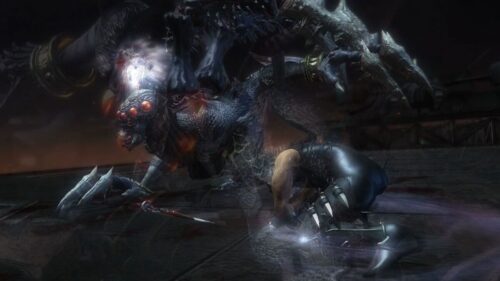 As a longtime fan of the series from its humble beginnings on the NES, I will always hold Ninja Gaiden in a special place, even if it kicks my ass and makes me question any amount of skill I possess. The Ninja Gaiden: Master Collection isn’t exactly what fans wanted, though. It’s not a brand new entry into the franchise and the versions we’re seeing in this collection aren’t the ideal ways to play the adventures. There isn’t even a physical copy to speak of, unless someone wants to go through the trouble of importing it, so with such a dark cloud already looming, is the Master Collection worth it?

It may seem like odd choices to use the Sigma versions of the first two games while adding the preferred version of Ninja Gaiden 3, with Razor’s Edge, but there is a reason for this. In a crushing moment for longtime fans, Team Ninja admitted that they couldn’t recover the code for Ninja Gaiden Black or the original Ninja Gaiden II, which are the preferred versions of those games. This didn’t leave them with many choices and the alternatives posed some benefits, but just as many negatives.

Ninja Gaiden Sigma, the sort of director’s cut for the first game, added several fun elements, including giving Rachel her own missions, but it also changed things about the encounters and puzzles that hurt the flow of the game. Ninja Gaiden Sigma II made similar cuts, but more noticeably this time toward taking out some of the gore so more copies could be sold and making it where players could make the female characters’ breasts jiggle instead.

Both Sigma versions added new content, whether it be extra levels, weapons, upgraded ninpo, more save points, or costumes, but they also made the games too easy for many hardcore fans and hurt the overall performance of the games. In a couple of spots, enemies are just removed without rhyme or reason and the player can now easily stock up on items without the capacity to carry everything offered, hurting some of the design choices. These versions of the games do come with the majority of the original DLC included, and the majority of the complaints seem small on their own, but it’s obvious that someone snuck into the kitchen after the chef was done and dropped in a whole lot of unneeded spices that hurt the overall taste.

As someone who is familiar with the first two games and has put very little time into the third entry because its initial release was incredibly bad, this Master Collection has changed my outlook on the black sheep of the trilogy a bit. The third game, in its Razor’s Edge form, is going to be a hidden gem for people who enjoy the other two entries. Even as a follow-up to Ryu’s adventures, this one isn’t spoken about as much and may even put it in the same box with Yaiba: Ninja Gaiden Z, with fans preferring to forget about it. Don’t misunderstand me: this game isn’t good for a mountain of reasons. However, now is a perfect opportunity to revisit the final part of this trilogy in its better form and reconsider its placement in the franchise, but I’ll understand if people don’t make it that far.

The primary advantage here is to play the games on newer systems, but that doesn’t hold much weight when these Ninja Gaiden Black and Ninja Gaiden II originals are available through backwards compatibility on Xbox One. For anyone who still owns their discs for these or is willing to track one down, that’s probably the better option. All things considered, these games look great and the environments still hold strong with such skillful use of color and keeping the focus on the action in drab areas. I’m still impressed by certain parts of this collection, the games rarely feeling as old as they actually are. But those performance issues I mentioned earlier are hard to avoid, as there are some clear loading and stuttering issues that can make certain parts feel jerky. I have to wonder if this could have been addressed better, because it takes away a good bit from the experience in some spots.

Controls for these versions still feel smooth and comfortable. Once I fell back into remembering how Ryu moved and interacted with the environments, it felt like riding a very vicious bike as I began gleefully dismembering my enemies and bathing in their blood. Each of the weapons felt like familiar friends and the combos just flowed out of my fingertips. Ninja Gaiden truly offers up a fantastic gameplay experience that’s still better than what many games can produce today.

However, just as I’m starting to get cocky and put up one or two good rankings, the game reminds me that I am not, in fact, a ninja. All these years later and I’m still dying to this bad camera more than I should be. I started each game on normal difficulties, without accepting any of the helpful items that were added in later, but I did eventually switch over to Hero Mode. This is a feature that helps the player when they are close to death, giving them more ninpo and blocking enemy attacks automatically for a short time so they can win the fight or refill some health.

Playing like this was quite enjoyable when I wasn’t necessarily feeling the challenge, but I have a feeling I’ll want to test myself again. I am glad it’s there if I need it, even if some will see it as a crutch.

Master Collection has been a fun time for me, but what about for everyone else? I’m not sure many true fans are going to bother with this collection. They already own the games and the only real addition is a soundtrack and digital art book in the deluxe edition. Nothing of real importance was added in the collection, not even a framework to select the three games (each one must be downloaded individually) or significant updates to the menus.

The developers couldn’t even put some of the display options in the games themselves for the PC version. It’s a little depressing, and I doubt anyone wanted to see Yaiba in this, but something would have been helpful, even if it was just the Game Boy and TurboGrafx 16 versions of Ninja Gaiden. The Master Collection is more for new fans who haven’t experienced what modern Ninja Gaiden can truly offer yet or maybe people who played those originals but skipped out on the Sigma versions.

A few fans will pick this up anyway, people like me who want to show Tecmo Koei that the hunger for blood is still strong. The community wants a new Ninja Gaiden game. Most, however, will wait and pick this up on sale or simply let it disappear back into the shadows like a…bad dream (thought I was going to say ninja?). I’m just glad to see the series mentioned again, to hear the Hayabusa name cross the lips of those in the industry, but the legacy deserves better than this, without question. 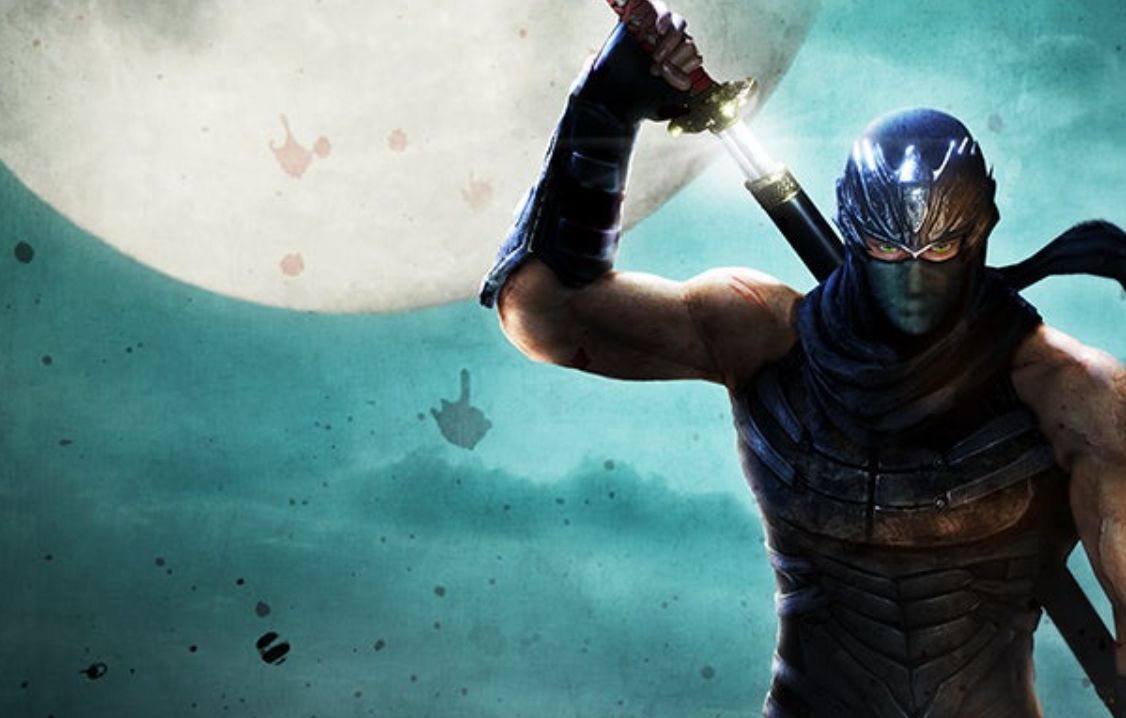 Verdict
Ninja Gaiden: Master Collection is an enjoyable look at two and a half great games, but not in their best forms. It has much of the DLC and extra bits thrown in, but nothing new that makes this collection worthwhile, except to new fans.
6.5
Cultured Vultures is a pop culture website established in 2013 covering all things gaming, movies, and more. We eat your words.
All The News On The Biggest Games