When Do New Nintendo Switch Online Games Come Out? 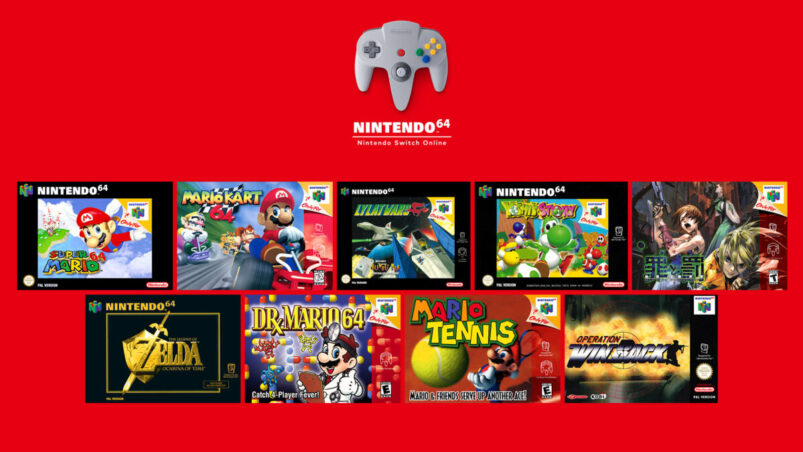 Nintendo Switch Online gives many features to Switch owners. As the subscription service’s name suggests, one of the main features provided is multiplayer, but subscribers also get cloud storage for their saves and exclusive offers.

Another thing many people look for are legacy games. With a Nintendo Switch Online subscription, NES, SNES, N64 and even SEGA games come to a library that gets new games all the time.

The thing is, those games come out in batches as a pack of games at a time. So, a question that’s on the mind of subscribers is: when do new Nintendo Switch Online games come out?

How Was It Before?

Back in 2018 and 2019, when the service was still young, new Nintendo Online games came out regularly, every month. Gamers could expect a new batch of products at around half of the month.

However, that monthly basis stopped being a reality after some time.

How Is It Now?

At first, games came out at around every 2 or 3 months. But, in time, the releasing periods became even more spaced between each other, and with less games.

One reason for that is the amount of games the library already has, with a total of around 200 games included.

All in all, the bottom line is: don’t expect new Nintendo Switch Online games to come out on a schedule. They might come out as soon as in a month, or as late as in five months. Who knows.

READ NEXT: How To Cancel Nintendo Switch Online