The Social Dilemma plays like a horror film, where the monsters are algorithms wreaking havoc throughout society. 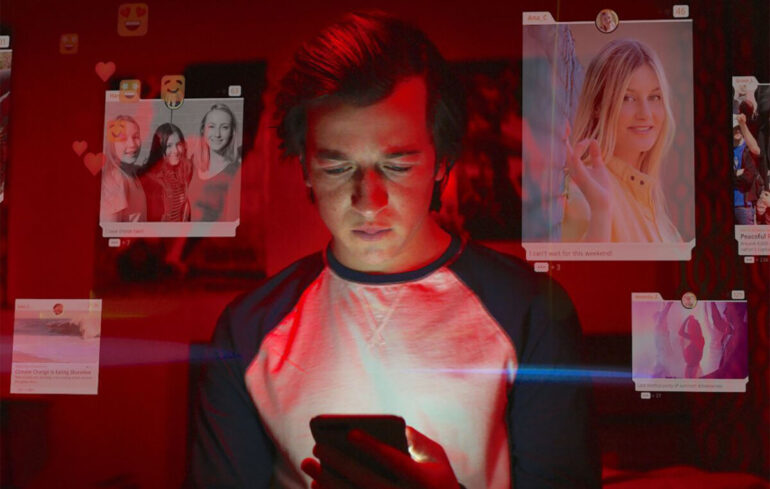 I am certainly unsurprised by the film’s conclusions, as someone who spends hours on my iPhone daily. Perhaps you, dear reader, are even accessing this review through a Facebook link. Whether we’re willing to admit it or not, social media platforms have profound influence over contemporary society, and many of us are unconsciously playing into its machinations.

I’d like to think there’s been a lot of public attention on social media companies in the past few years. What’s the next step? What can we all do individually to fight back against the algorithms designed to keep us online at any cost?

Director Jeff Orlowski isn’t particularly interested in answering these questions, unfortunately. His film ends up doing little more than scaring viewers into awareness, without providing any meaningful way to cope with the near-dystopian picture painted throughout.

Indeed, The Social Dilemma plays like a horror film, where the monsters are algorithms wreaking havoc throughout society. Tech experts and former employees from Facebook, Instagram, Google, and other companies explain — over and over and over again — that these platforms are eroding society as we know it. Mental health problems, conspiracy theories, and political polarization are all spreading at increasingly rapid rates. What a shocker.

Sure, I see the benefit of condensing these topics in a way that appeals to a wide audience. The more people who are aware of this crisis, the better, and Orlowski’s film is so blunt that nearly anyone could understand the topics covered.

The film remains eminently watchable and darkly compelling, however, due to the endearing interviewees and their articulateness at explaining the topics. Many of them — such as Tristan Harris, Guillaume Chaslot, and Tim Kendall — were actually the architects of the algorithms and platforms the film targets. Despite their good intentions, all hell certainly broke loose.

With a propulsive electronic soundtrack and fast editing that weaves in uncomfortably current headlines, The Social Dilemma is undeniably effective at creating an atmosphere of pessimistic dread — at least when the events aren’t dramatized within the film itself.

Yes, Orlowski intersperses a mini-movie throughout, with actors illustrating the concepts in the most ham-fisted, heavy-handed way possible.

Even though the actors do what they can with the overwritten material — I’m so sorry Kara Hayward — these segments came across as more cringeworthy than emotionally impactful. They broke my immersion and distracted me from considering my own life in relation to social media.

By the film’s conclusion, I felt suitably hopeless. The last 10 minutes of the film, in which the interviewees partially explain how to proceed, felt too little, too late. Why on earth should the end-credits play over the interviewees giving us tips on how to combat social media’s influence? If the last 10 minutes were expanded to fill the entire runtime, the film would have more practical value and provide some actual new information.

All in all, The Social Dilemma remains a surface-level documentary that left me feeling hopeless and without personal agency. As a scare tactic, the film definitely succeeds, and everyone should be aware of the information it covers. At least Orlowski is spotlighting these issues and hopefully educating those who have been living under rocks. The sad reality is, though, that this film will largely be preaching to the choir — a choir that expects more than simple affirmation. 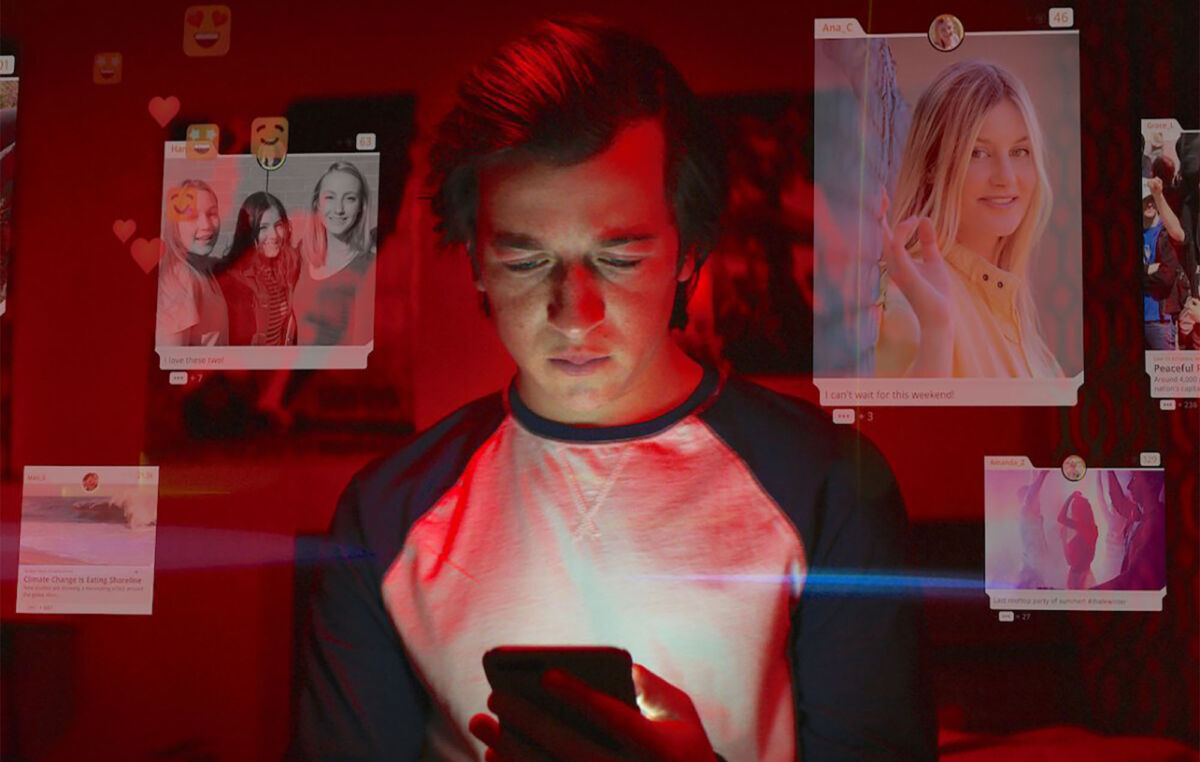 Verdict
The Social Dilemma is an above-average documentary that nevertheless underwhelms in terms of providing true insight.
6
Cultured Vultures is a pop culture website established in 2013 covering all things gaming, movies, and more. We eat your words.
All The News On Your Favourite Games