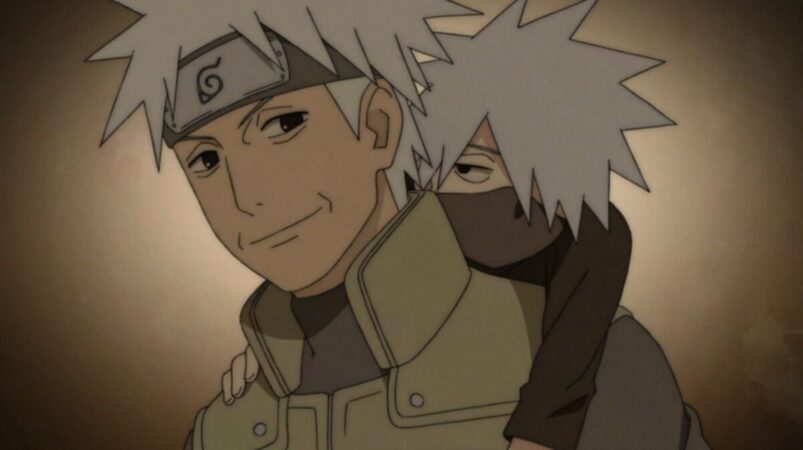 Naruto Shippuden was one of the top shonen anime during its time on-air and even today. As the successor of the original Naruto, it had big shoes to fill, and thankfully, Studio Pierrot didn’t disappoint. Studio Pierrot animated 500 episodes in total, successfully adapting Part 2 of Masashi Kishimoto’s manga. And out of all those 500 episodes, there is plenty of filler, so you should know which Naruto Shippuden fillers you can skip.

The anime has over 200 filler episodes, which means that around 40% of Naruto Shippuden has no bearing on the main story. So if you’ve decided to watch Naruto Shippuden, you’re probably considering skipping the filler content. That’s completely understandable if you want to catch up faster, but hear us out on why you should think this through for a moment.

Most fans agree that some filler arcs are still worth watching despite not being canon to the manga. For instance, people say that the Itachi and Kakashi backstory filler arcs are a must-watch since they add more depth to their characters. Still, there are some skippable Naruto Shippuden filler episodes and arcs that you’re better off not watching.

Here are the Naruto Shippuden fillers that you can skip, along with their respective episode numbers. These have no impact on the main story, so it’s okay if you don’t watch them.

As you can see, there are plenty of skippable fillers in Naruto Shippuden. The only filler that’s definitely worth watching and considered semi-canon by fans is the Kakashi Anbu Arc and Ashura & Indra backstories. However, some of these fillers, like the Three-Tails and Six-Tails arcs, are arguably decent, but it’s better to skip and revisit them some other time.

Why Should You Skip These Naruto Shippuden Fillers?

There are many reasons why you should skip the Naruto Shippuden fillers listed, and one is their overall quality. Most filler arcs of Shippuden don’t live up to the quality you’d expect from a top-tier shonen anime. Furthermore, most people consider some storylines tedious to finish, such as the Paradise Life on a Boat Arc.

Another reason why they should be skipped is because of their placement. Some of the fillers interrupt vital storylines of the anime, which could be irritating for most people. This was especially the case when it was still airing since fans had to wait for multiple filler episodes to finish before it goes back to the actual story. Thankfully, you don’t have to go through that today.

With Naruto Shippuden streaming on multiple platforms, you can skip as many fillers as you want. By avoiding the episodes listed above, you can finish Naruto Shippuden at the fastest pace possible. However, if you have extra time and don’t mind watching a few extra episodes, then consider giving the fillers a try since you might end up liking them after all.

READ NEXT: Bleach Filler: Episodes & Arcs You Can Skip