My Hero Academia: Season 6 – Release Date, Story & What You Should Know 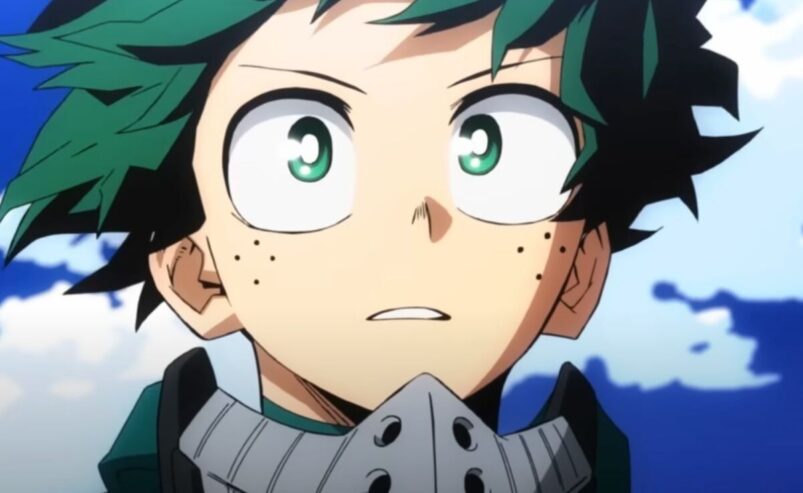 My Hero Academia has no doubt been one of the most successful franchises ever, as it’s already received five anime seasons and three feature films since its inception back in 2014. Having so many entries into the franchise back-to-back, it was a given that fans would become addicted to it. That now leaves us with the question of when we can expect My Hero Academia: Season 6 to release.

Fortunately, the official My Hero Academia Twitter account confirmed that a sequel season is being developed by Bones. This news happened to be announced on the same day the fifth season’s last episode aired. Like the previous seasons, My Hero Academia: Season 6 will also stream exclusively on Crunchyroll since its acquisition of Funimation.

Kōhei Horikoshi has developed an incredible universe over the years, full of vibrant characters like All Might and Endeavor, which is further aided by an expansive take on world-building. Studio Bones’ stunning artwork helped push My Hero Academia over the years, finally getting it a much-deserved spot in the current generation’s “big three shōnen” anime.

When Is My Hero Academia: Season 6 Coming Out?

A considerable amount of hype has been generated over the past year for My Hero Academia Season 6, but finally, the wait is over as Crunchyroll has confirmed October 1, 2022 to be the air date for the first episode. The cat finally seems to be out of the bag, so you can gear up as October will be one hell of a ride.

We expect the new season to have 25 episodes like its predecessors, and finish sometime in mid-2023. Multiple trailers for the upcoming season are already out, and they look spectacular. The fall 2022 anime line-up will be commencing with My Hero Academia: Season 6, while other anime like Chainsaw Man and Mob Psycho 100 III will release soon after.

It’d be an understatement to say My Hero Academia hasn’t had its fair share of screen time, having over 113 episodes in total and 3 films. The anime is one of the most successful franchises in the modern-day animation industry.

What Is My Hero Academia: Season 6 About? (Spoiler Alert)

My Hero Academia: Season 6 will be featuring the famous Paranormal Liberation War Arc of the manga, which spreads from Chapter 253 to 306. This arc will be the final story entry into the Rise of Villains Saga and will showcase the events that eventually lead to All For One’s escape from Tartarus.

The greatest heroes from across Japan gather to face the imminent threat of Tomura Shigaraki’s ever-expansive Paranormal Liberation Front. The end of My Hero Academia Season 5 showed us how strong Shigaraki truly is when he utterly annihilated the Meta Liberation Army, that too while at a time he was vulnerable.

As My Hero Academia will soon return with its sixth season, we expect it to have an enthralling debut due to its highly versatile new arc.

READ NEXT: 10 Anime Like My Hero Academia You Should Watch