Are The My Hero Academia Movies Canon? 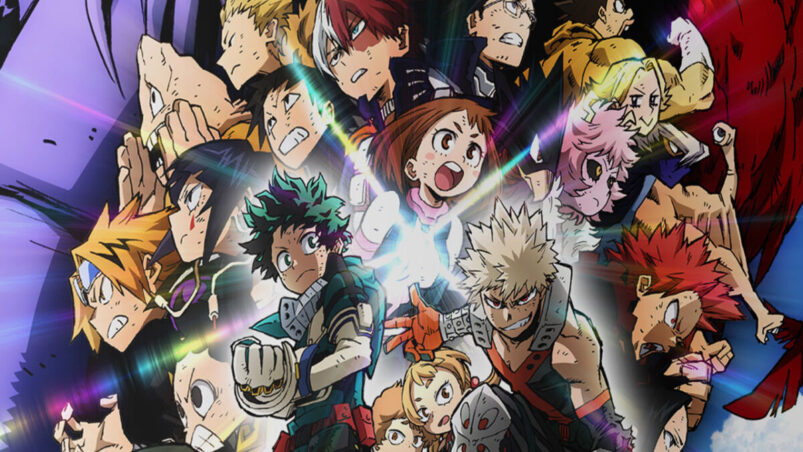 My Hero Academia is one of the biggest anime in the world, so it goes without saying that we’d get some movies that would hit the big screen, as has been the case with several of the biggest shows in the past. However, a lot of fans are questioning whether or not the My Hero Academia movies are canon or not.

The simple answer is yes, the MHA movies are canon, and that comes directly from Kōhei Horikoshi himself, creator of the manga that the show is based on. Horikoshi, who also supervised My Hero Academia: Heroes Rising, the second movie, said the following in an interview with Toho Cinema Magazine in 2018 when asked about the status of the canon:

“Of course, without a doubt, the movie and manga are adjoined, and the movie’s story is connected to the manga story that happens after it.”

All of the My Hero Academia movies even have places within the MHA timeline, taking place usually before or after arcs in the manga, though are not adapted from the manga itself and are original works. This means that, while the movies are all canon according to the people who worked on them, fans dispute their canonicity due to the fact that nothing that happens in them is ever referenced in the anime and their new characters have not yet appeared again.

What Are The My Hero Academia Movies?

There have been three MHA movies released so far:

All three movies are available with both subs and dubs.

Are The My Hero Academia Movies Worth Watching?

As mentioned, the My Hero Academia movies are canon, but the events within them are never mentioned or referenced in the anime so they’re more like standalone adventures. They’re fun but largely inconsequential, though they’re a good way of passing the time while you wait between new seasons.

Most of the fanbase is pretty split on the movies, with some people believing that Bones (the studio who make the anime) allocated too many people to the movies to the detriment of the show, but each one of them is worth watching at least once.

The one that’s probably the most worthwhile is the first movie, Two Heroes, as it does fill in some of All Might’s backstory and deepens the bond between he and Deku.