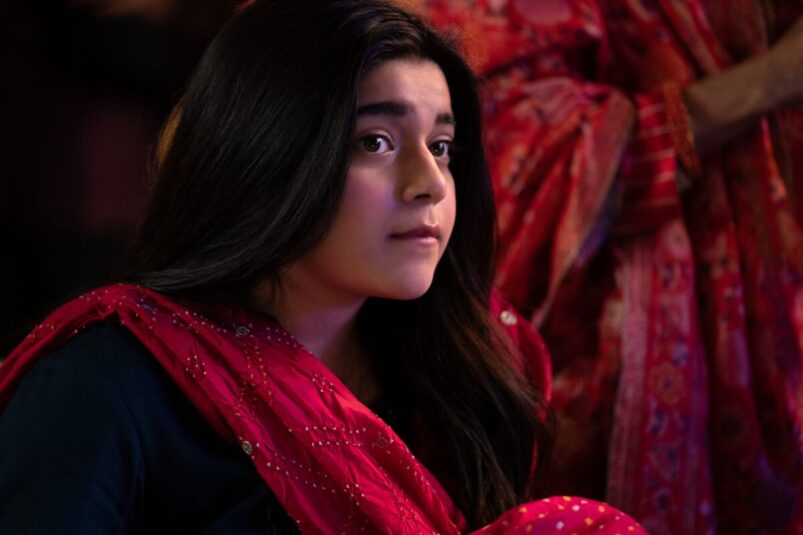 Ms. Marvel’s third episode, ‘Destiny’, offers a more traditionally action focused affair this week, which feels earnt after holding it back for several weeks. And it also finally introduces the villains – however, they aren’t entirely who the audience expect.

Viewers immediately get some answers to last week’s reveal, and they’re confusing. Instead of showing a flashback to the time of partition, an event that the audience are already familiar with thanks to last week, the episode shows one during World War Two. This reveals the origin of the bangle, but muddles the family tree that has been set up by introducing someone else who could be Kamala’s great-grandmother.

This explanation also doesn’t clear up Kamran’s ties to Kamala, though ‘Destiny’ does spend a lot less time on their romance. He does get a good character moment however, as when Kamala explains how dangerous it is to create a portal and that she needs more time, he tells her that’s okay, instead of pushing her to do it anyway. This is surprising, as usually the hero is pushed to do dangerous things despite their misgivings. It shows Kamran does care for her, which the show later reinforces when he jumps in to save Bruno.

‘Destiny’ also dives head first into a story about trying to send interdimensional beings back home, which abandons the more grounded take on family that the show had. The show tells the audience that there’s an urgency to sending them home, but this isn’t felt at all. This is their justification for attacking Kamala and it’s weak, coming out of nowhere.

The shady government organisation the show keeps cryptically hinting at is introduced as the Department of Damage Control, but they feel like any other generic and evil police force. This interpretation of Damage Control also doesn’t line up with past interpretations of the organisation, because all of a sudden they hate people with superpowers, despite working with Tony Stark and his superpowered buddies in the past.

Hopefully the next few episodes will explain why they’re now suddenly evil. They did have a great scene in the show, seeking entrance to a place of worship without obtaining a proper warrant and disrespecting their customs, which is unfortunately true to real life.

Iman Vellani demonstrates another shift in character, going from the raw confidence of last week to being overwhelmed by her responsibilities.

Her encounter with Damage Control has made her realise that there is more to being flawlessly confident about being a superhero, something that is shown multiple times throughout the episode. She feels responsible for bringing them to the mosque. In an excellent scene with Kamala’s mum, Vellani shows she’s extremely overwhelmed and feels alone, largely without dialogue. This comes back again where she talks to the Imam about struggling to be good. While this could have felt a bit too much like Spider-Man coming from another awkward teen, Kamala manages to present this message in different ways, with Kamala’s religious and family life being more prominent than Spider-Man’s.

‘Destiny’ contains a fun action set piece, with people ganging up on Kamala because she refuses to help open a portal. In a show that focuses on small scale family drama, it’s strangely refreshing to see a prolonged fight sequence. The first half plays out like a mini horror sequence, with Kamala trying to sneak her way out, but when Bruno gets hit she realises that she has to fight, and starts to use her powers more. Though this seems like the creators are holding back on her powers for later episodes, as they aren’t used in any new ways.

The fight scene culminates in Kamala having another vision, literally telling her to go to Karachi. This means that the muddled up family tree is likely to be resolved by next week, though a trip to Karachi would be somewhat out of leftfield. The episode ends by showing that Kamala’s parents are angry and worried about the stunt she pulls at Aamir’s wedding, so it’s unlikely they’ll let her go off to Pakistan on her own.

While ‘Destiny’ is another competent offering, Iman Vellani is proving that she is an excellent fit for the character of Ms Marvel. Kamala’s dad is another stand out character, continuing to be both hilarious and heartfelt. The villains are by far the weakest part of the show, something that is becoming more and more apparent as each episode goes by. 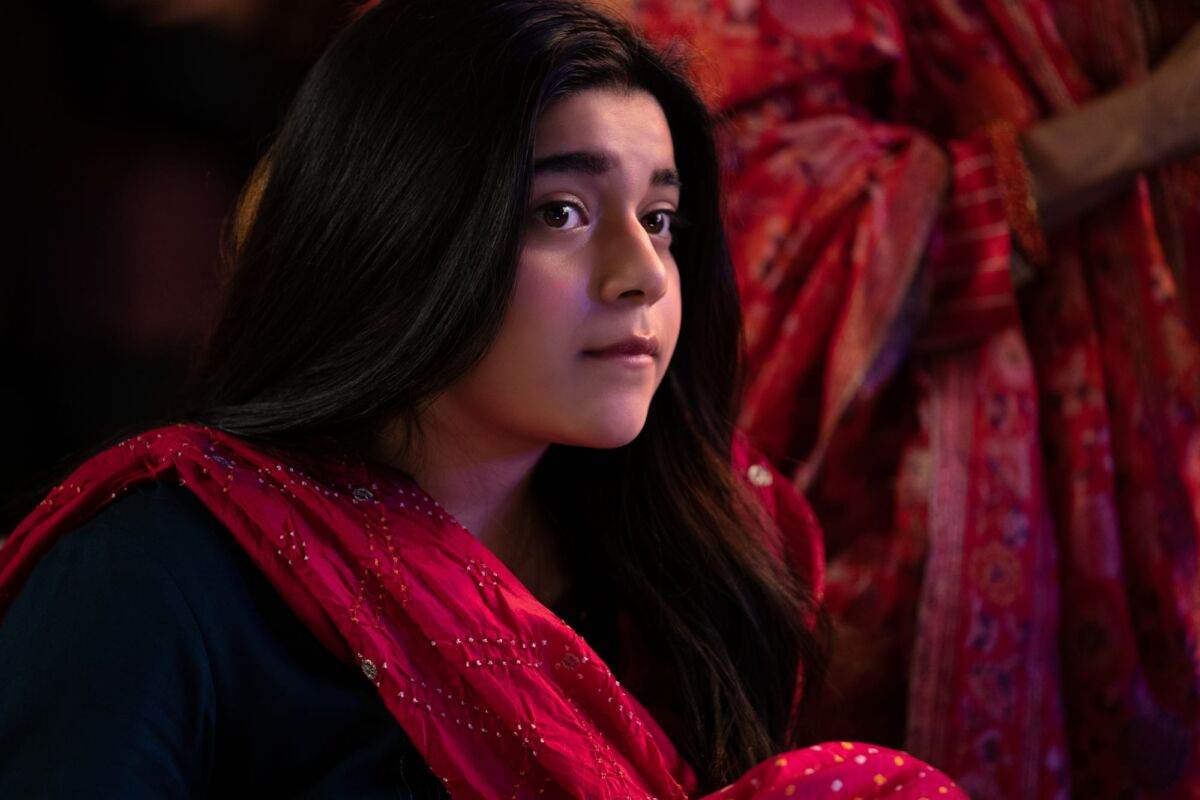 Verdict
The villains continue to drag the show down, but Iman Vellani elevates it all by the sheer degree to which she plays being in over her head.
6
Cultured Vultures is a pop culture website established in 2013 covering all things gaming, movies, and more. We eat your words.
All The News On The Biggest Games