It's the 50th anniversary of the moon landing, and Moonbound kicks off celebrations with a graphic retelling of the story behind the mission. 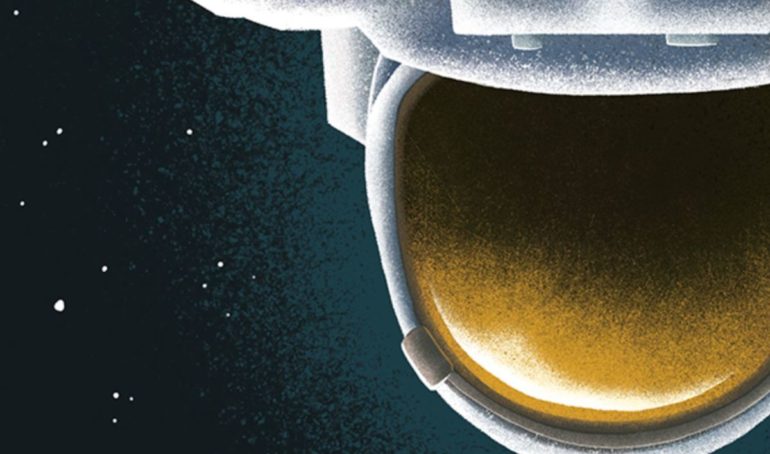 The moon is made of equal parts mineral and myth.

The summer of 2019 marks the 50th anniversary of the moon landing, and with that milestone I am sure that there will be a lot of celebration. Moonbound is one such celebration, a graphic history that tells the story of the landing, and of the events that led up to it – starting back at the dawn of mankind, heading through renaissance Europe, past the tumultuous Second World War and into the race for outer space.

And it is, I think, a volume that mostly achieves what it has set out to do.

If you are a bit of a history buff with a speciality in NASA and the history of space travel, I doubt that this book will have anything new to tell you. However, for someone who is mostly a novice on the subject, and a fan of graphic novels in general, Moonbound has a lot to offer.

Fetter-Vorm alternates his chapters between the Apollo 11 mission – told in bright and vivid drawings – and the preceding history, drawn in simple and muted tones. It is a structure that works; the Apollo 11 chapters are very technical and claustrophobic, so alternating them with the wider history is a good move. I’m not sure that the history chapters needed to be so muted in their colours, as it is fairly easy to differentiate between them without that visual clue, but that could be a matter of personal taste, so I’m willing to concede it.

What is less an issue of personal taste is the general lack of women in the story. Although Fetter-Vorm does cover Margaret Hamilton, and Katherine Johnson and Mary Jackson (of Hidden Figures fame), the largest amount of time dedicated to any woman is in fact Jerrie Cobb, the first woman trained as an astronaut in the United States. None of these women though, especially Hamilton, receive what is anywhere near as much page time as the men, and I can’t for a minute believe that her life leading up to her time at NASA was any less relevant than some of the events shown in the lives of men such as Deke Slayton, the thwarted astronaut who went on to be in charge of the astronauts themselves.

That being said, Fetter-Vorm has given us a lot in Moonbound, and at no point is the information overwhelming or not suited to the mode of storytelling that he has chosen. It would be easy to mythologise not only the moon but also the landing itself, but he never goes over the line or takes the hyperbole of the mission too far, which I have no doubt will turn out to be quite a rare thing in what is the anniversary year of that very American achievement. 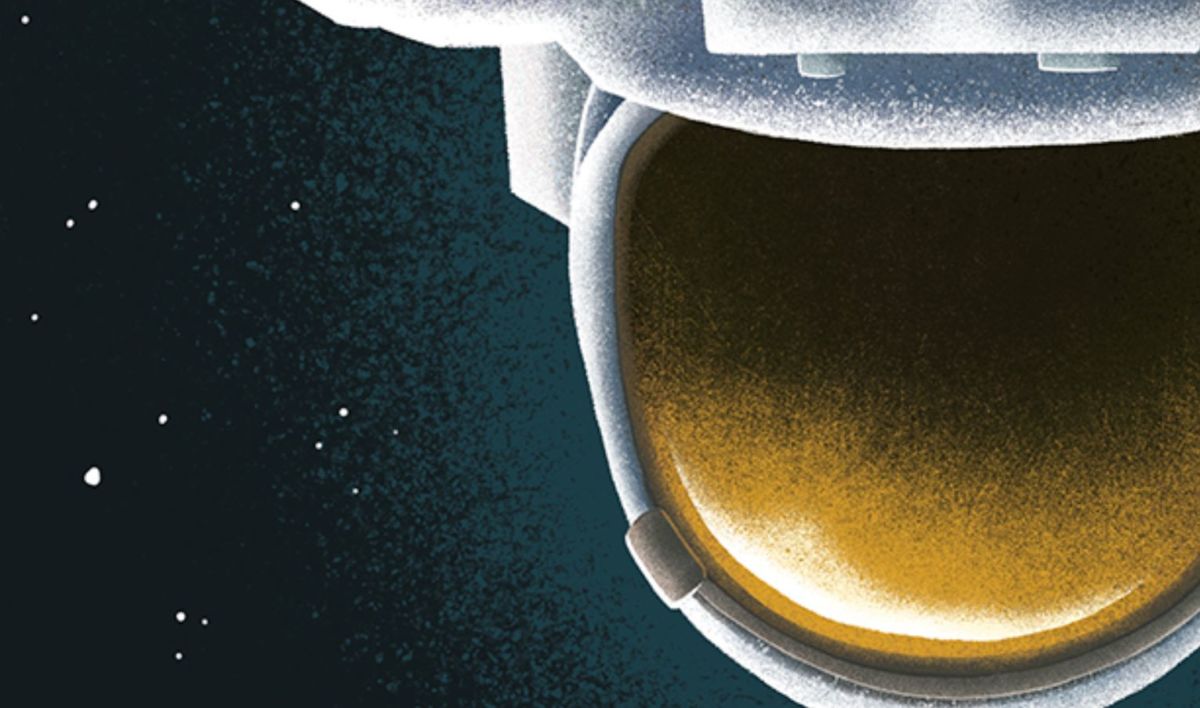 Verdict
An easy to read history of a momentous occasion, which could have been improved by a more even handed focus on certain key figures.
7
Cultured Vultures is a pop culture website established in 2013 covering all things gaming, movies, and more. We eat your words.
All The News On The Biggest Games