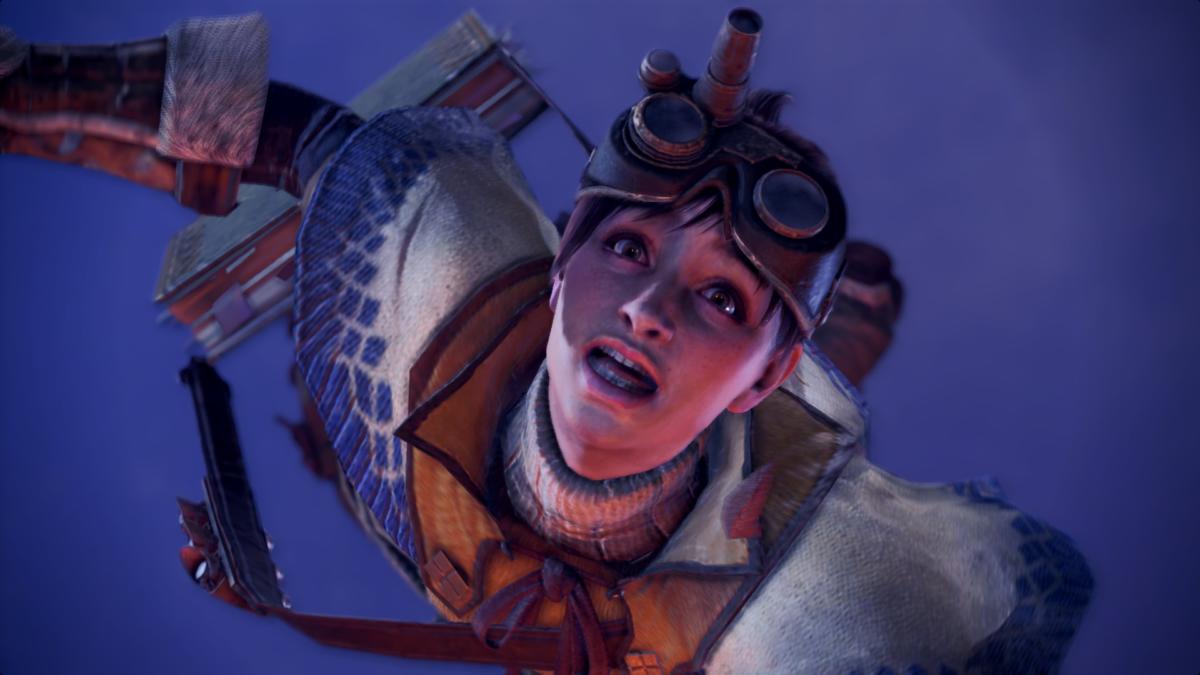 We're celebrating by giving everyone a special item pack! Look out for these useful items when you claim your Daily Login Bonus between July 25 and August 29. pic.twitter.com/lUtqaWHhxk

No doubt these sales figures will continue to increase as Capcom gear up for the release of the DLC expansion Iceborne, which adds new monsters, a new area, new moves for each weapon class and so much more. It wouldn’t be surprising if we’re celebrating at least 15 million by the end of the year. Will you be playing Iceborne this September on PS4 and Xbox One, or on Steam in the Winter? Sound off in the comments.