Our first game review of the year — and it's for a bloody peach. 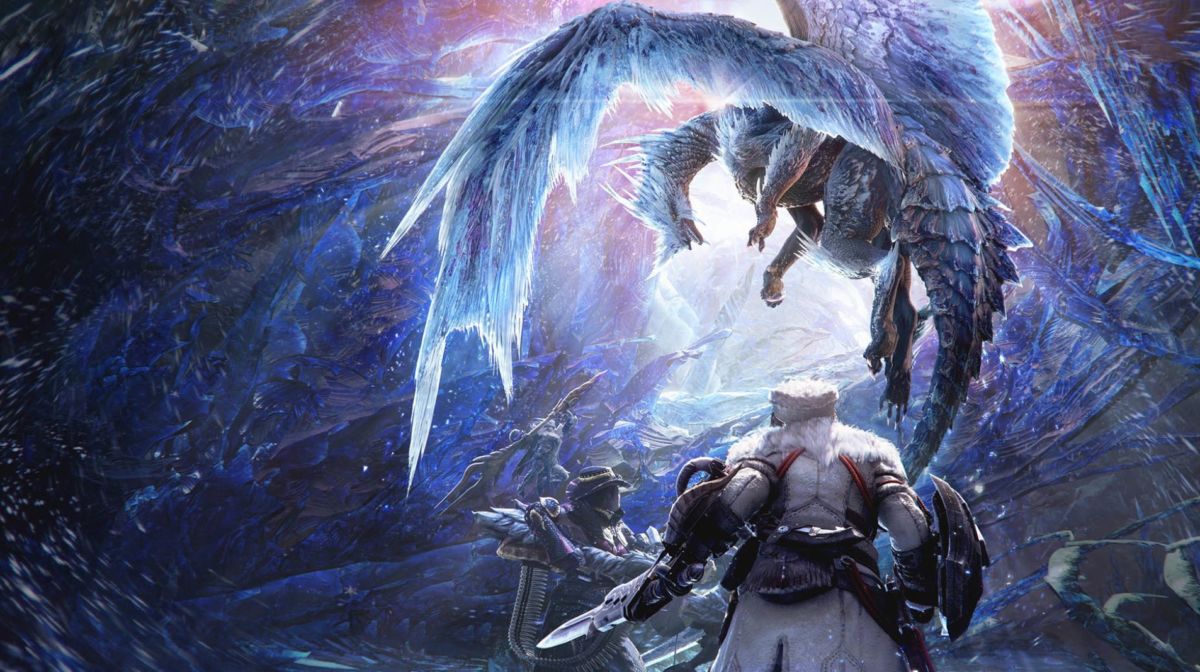 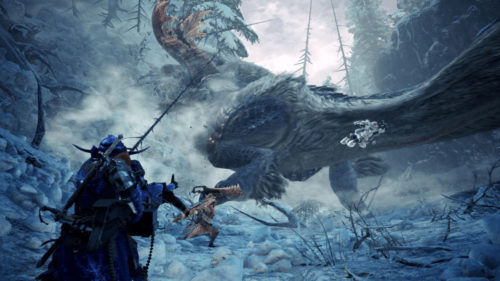 Monster Hunter: World was as much of a puzzle game as it was an RPG. Trying to ram a square peg into a triangular hole did no good in the New World: if you attempted to brute force your way through the myriad of monsters on offer in the base game, you’d end up as little more than a red smear in the overgrowth of the Ancient Forest’s wildlife.

Instead, Monster Hunter: World encouraged you to think about your plan of attack, consider your options and deploy them with calm precision. It gave you no choice but to find your preference of attack and master it through ever-steeper levels of difficulty. My choice was to opt with the Heavy Bowgun and keep at a distance. It worked well for some monsters, but for foes like the panther-like Odogaron, all I could think of doing was rolling away to safety. My salvation came in the form of extra traps and blinding flash pods that would buy me just enough time to overcome that particular feral hurdle. 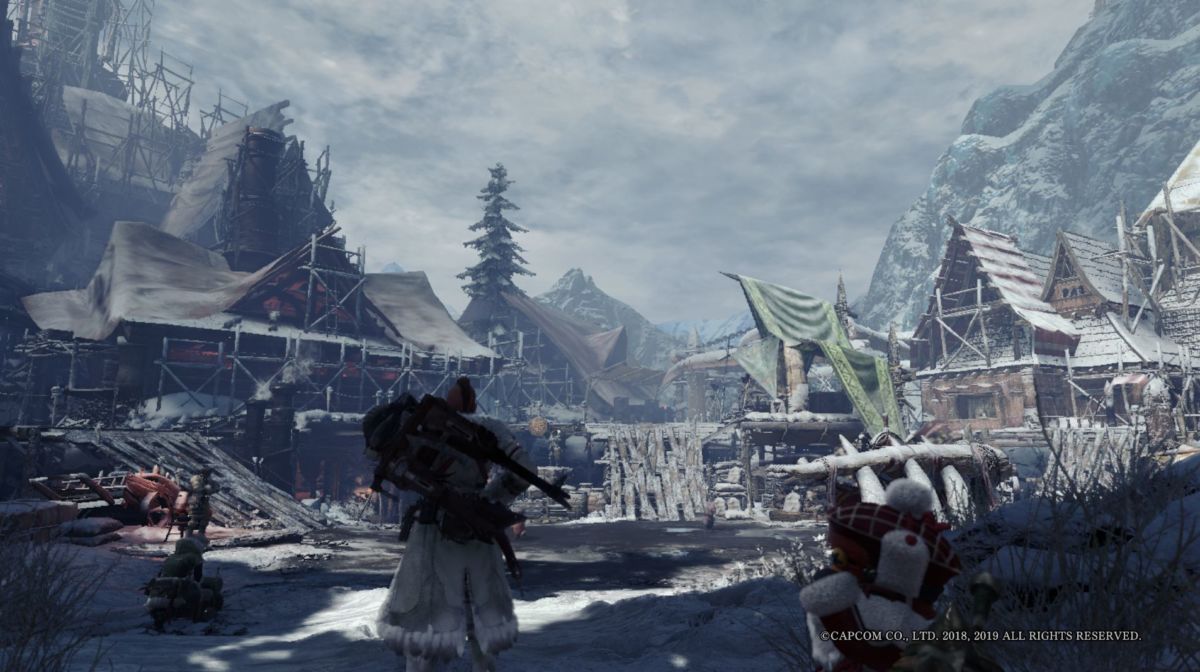 Iceborne seeks to build on the endgame of the core experience and introduce another layer of difficulty in the form of a Master Rank (or a G rank for veteran hunters familiar with previous MH games). For PC players, small mercies come in the form of hindsight and advice provided by console players who have had a chance to traipse in the snow for a few months. As a result, what the community has offered is all very reminiscent of a World of Warcraft dungeon guide, complete with gear checks and advice on what consumables to pack for your journey and what resistances to bulk up on (the hint is in the expansion’s name).

This is mentioned because buying the expansion is not a free pass to actually playing the content. To even experience Iceborne, players need to complete the main story of Monster Hunter: World, and that in itself will rack up many hours of fun – if sometimes gruelling – gameplay. This time around, though, Capcom have introduced an armour and weapon set aimed at easing the transition from the base game to the expansion. The Defender set is easy to craft and comes with competitive stats that will help to carry you through the content – to a point. Debate swirls on the community subreddit about whether this cheapens the experience of learning how to properly take down a monster. Personally, I think it’s an effective way of easing into the transition to the latest and greatest content introduced so far in this iteration of the Monster Hunter series. 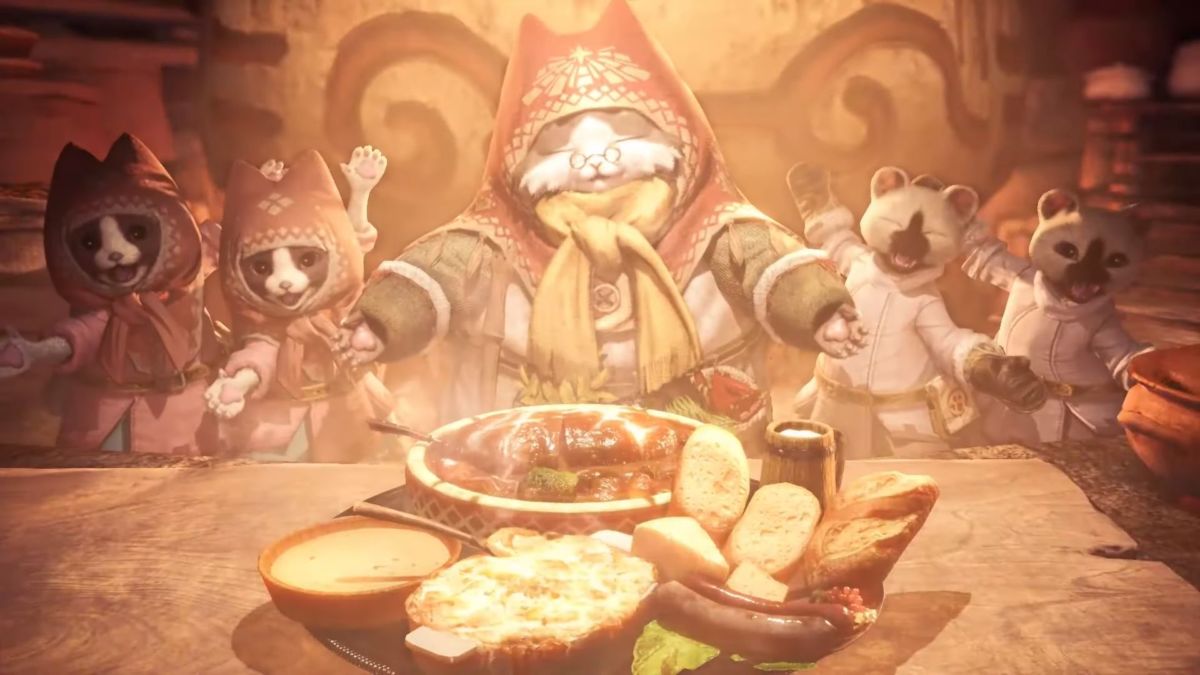 That’s not to say that the gear will stick around for long when you eventually get to Hoarfrost Reach. Some of the starter armour sets will quickly outlevel your old gear with defense stats dwarfing some of the formerly best sets in the game. Weapons enjoy a similar jump in quality, albeit through upgrading existing weapons rather than introducing a new tier altogether. Charms can now be added to weapons to wring out some extra stat increases for your character sheet. The experience is as much around finding new monsters to wear on your head, and is as satisfying to attain – particularly now that the difficulty bar has been raised again.

With the third rank of items and equipment comes a new class of monsters that will provide a fresh challenge. 20 extra monsters make up the updated roster as adventurers carve a frozen path for the Commission to explore, with some beasts posing as more of a challenge than others, especially when mastering your new equipment. One of my hardest experiences was the fight with Tigrex fresh from a cutscene battle with a Barroth. At the time, I was trying out dual wield weapons to make the most of the new Clutch Claw mechanic, but the combination of the monster’s tough combos and charges, combined with my playstyle’s lack of a shield or block, meant that I had a lot of trouble against it. This game is not afraid to throw a difficulty-flavoured roadblock your way if you are not sufficiently prepared. Much like the wildlife it aims to emulate, the game once again forces you to adapt, survive and overcome. That might come through the use of equipment, different weapons, alternate armour or bringing some extra hunters along for the ride. 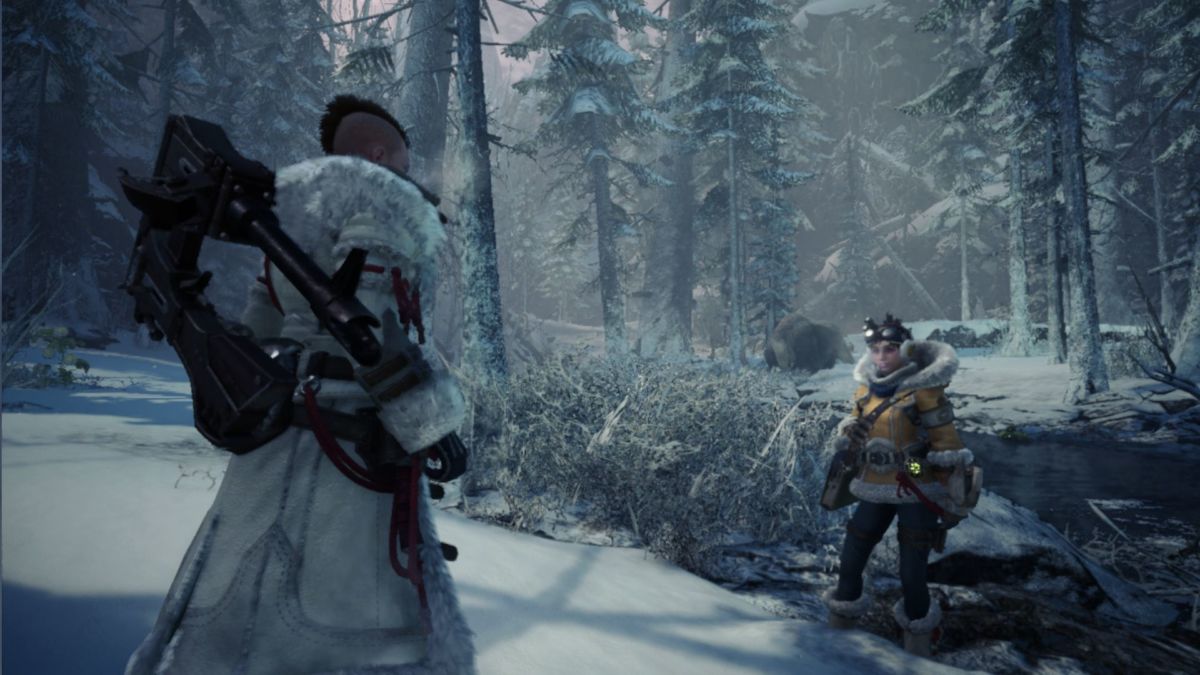 Make no mistake: once you’re settled into your new home, the game amps up the thrill of the hunt. New monsters feel fresh even if they are inclusions from old games because of the wide selection of weapons available, complete with new combos and the Clutch Claw. Grappling onto monsters is now an essential part of taking something on, to provide hunters with a temporary weak spot created through close-up attacks in a vague nod to Shadow of the Colossus. When you finally finish a fight that may have been taking you several hours – or even days – to complete, the sense of achievement is not just in the items and materials you loot, it’s in the experience of besting the monster for the very first time. In an industry increasingly focused on microtransactions, this is a game that proves that there is real achievement simply in completing an incredibly difficult challenge.

It’s easy to dismiss some of the fights as being too hard, but the truth is that the game offers plenty of ways around a particular problem for players stuck in the snow. Veteran hunters may sniff disdainfully at the idea of playing with other people, but for those newer to the series, that may be the lifeline needed to complete the main story. As well as that, your toolkits are not an optional extra – they are a vital component of your hunt and should be treated as such, whether you decide to use traps, blinding items or other equipment that will turn the tide of a particularly ferocious battle. It allows the player control over how to change up their playstyle, and, as a result, gives the player some ownership over managing their difficulty. As well as that, the old monsters have been given extra moves to enhance the experience of fighting original battles and keep your experience from running stale. 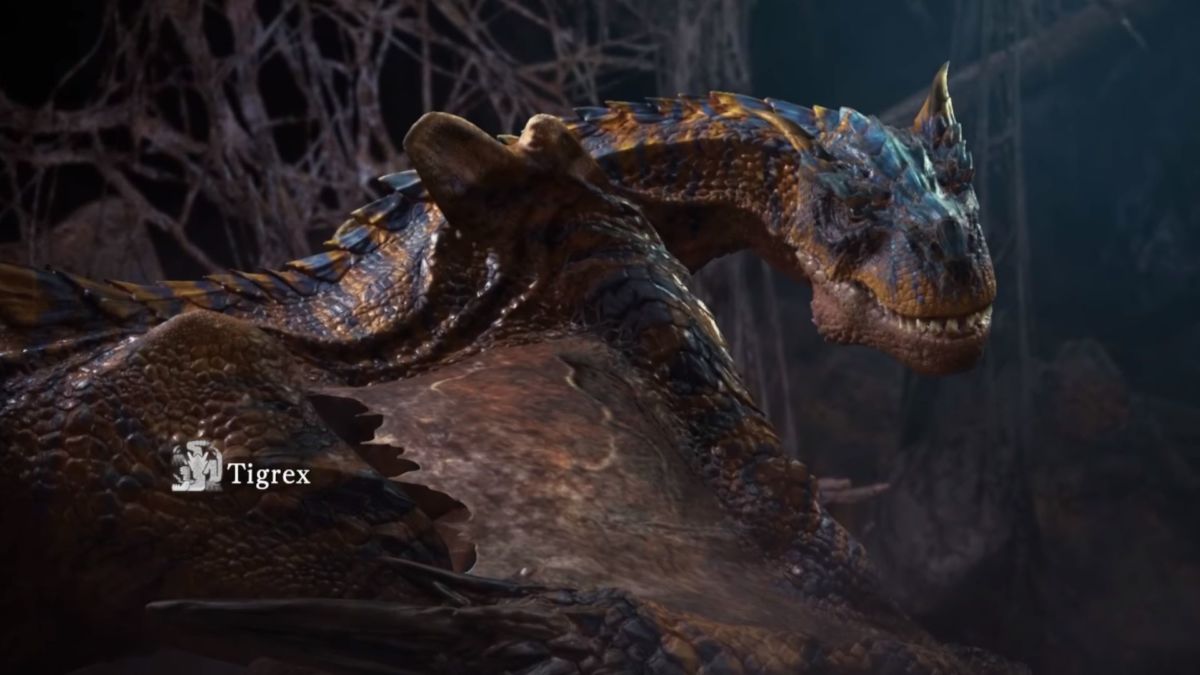 This is all rounded off with graphical wonders and attention to detail that makes the world a wonder to behold, and, perhaps most importantly for me, there’s a whole new kitchen and master chef. The way the food looks in this game is without equal. The story is an excuse to hit some monsters around, and is sufficiently well-made with some fantastic cutscenes. The criticism I had from before still applies here, albeit a small criticism: the story makes a big song and dance around how the wildlife sustains itself and reacts to events, only for humanity to come in and make boots out of everything in a several-mile radius. For players looking for a narrative experience, they may end up empathising more with the wildlife. After all, what did they do to deserve being smacked around by loot-crazed hunters?

The PC version specifically includes additional keyboard settings and binding options for differing weapon sets, gamepad shortcuts when playing with a mouse and keyboard and other quality of life improvements centred around making the mouse and keyboard experience as fluid as possible. Most of my playthrough was with a controller, and that would still be my recommendation for a game like this. For ranged characters used to aiming with a mouse, though, they may prefer sticking to what they know.

Monster Hunter World: Iceborne is an expansion that is almost a fully-sized game on its own, and the game doesn’t feel complete anymore without it. For players looking for more endgame content, as well as newer hunters tentatively stepping into the Master Rank experience for the first time, Iceborne delivers.

Verdict
Monster Hunter World: Iceborne is an essential purchase to experience the series as a more complete package. This is a game that does not give up its secrets easily, but offers players a wealth of options to succeed - with enough perseverance.
9