Midnight in the Switchgrass REVIEW – A Murdering Mess

With a lackluster script and poorly conceived dialogue, Midnight in the Switchgrass ends up being a mess. 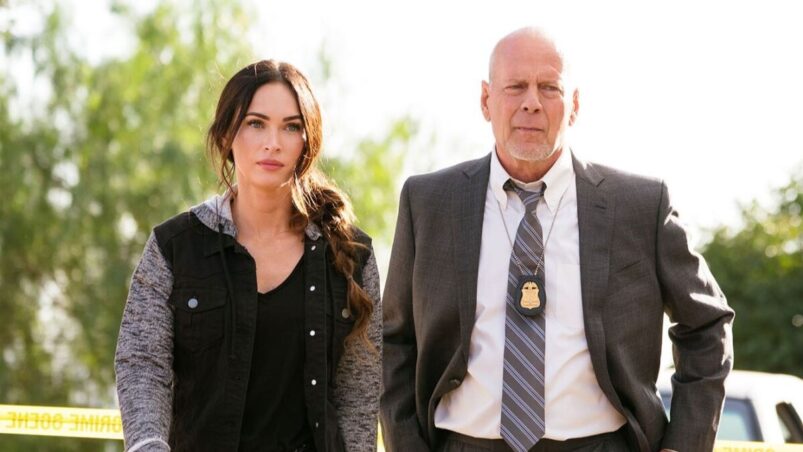 Midnight in the Switchgrass

It’s always sad when a movie isn’t good, but it’s especially sad when that movie has potential to be something great. Midnight in the Switchgrass, the directorial debut of producer Randall Emmett, is one of those.

The film follows FBI agents Rebecca Lombardi (Megan Fox) and Karl Helter (Bruce Willis) alongside Florida state police detective Byron Crawford (Emile Hirsh) as they all seek to catch a killer of sex workers in the Florida Panhandle. Add proclamations of faith from the killer, reflections on the place (or absence) of God’s love in the world, and a brutal fatalism to this classic Southern Gothic setup and you have a recipe for the film equivalent of a Flannery O’Connor story, or at least something like the first season of HBO’s True Detective. And yet, through what seems to be sheer incompetence on the part of the screenwriter, director, and editor, Midnight in the Switchgrass is one of the most confoundingly disappointing movies I’ve ever seen.

The film is riddled with continuity errors that are noticeable enough to be jarring in at least three different scenes. The dialogue is both painfully cliché and hugely fails the ”show don’t tell” rule of filmmaking. This poorly written dialogue also seriously hurts the film’s attempts at depth and the discussions of theology, as it seems there are some decent ideas buried deep under lines that sound like they were written by someone who once walked by a Church. But what’s most baffling about Midnight in the Switchgrass are the editing decisions.

Throughout the film there are quick cuts of flashbacks to previous scenes as tension is rising and a sequence is coming to a head. This is a pretty normal technique for a mystery film that doesn’t trust its audience to remember things from an hour ago, but here the flashbacks don’t even serve that purpose. I guess the flashbacks are meant to be thematically meaningful, but it makes no sense why they are cut into these sequences and this choice only slows down the action.

On top of the wild filmmaking decisions, Midnight in the Switchgrass also boasts a surprisingly stacked cast. Bruce Willis is ostensibly in this movie, but I forgot that he was before it was even over. Lukas Haas and Emile Hirsh may not be household names, but they’re well respected actors who have starred in both blockbusters and Oscar winning films, and here they certainly give the movie their most (if not their best), especially Haas. But the reason the movie piqued my interest to begin with is Megan Fox. She’s the only actor who’s almost overwhelmingly good here; some scenes towards the end seem unredeemable no matter the star power or acting talent involved. In a movie that feels like a caricature of better films and real life, Rebecca is the only central character that seems to act and speak in ways we’d recognize as human in every scene.

I’ll end on what is likely the most surprising point I’ll make in this review, which is that Machine Gun Kelly is shockingly good in his two scenes here. They’re both with Fox, so it makes sense that the real life couple is able to bring out the best in each other, but I still wasn’t ready for how genuinely frightening and then melancholic he is in his two scenes.

Midnight in the Switchgrass is a mess. Emmett’s producing credits (which include two Scorsese films) do not at all translate to talent as a director and the cast can’t save the film from its poorly conceived script. The best thing about it are the scenes between Fox and Kelly, and hopefully you’ll be able to watch those on YouTube soon.

READ NEXT: Ranking Every Child’s Play Movie from Worst to Best 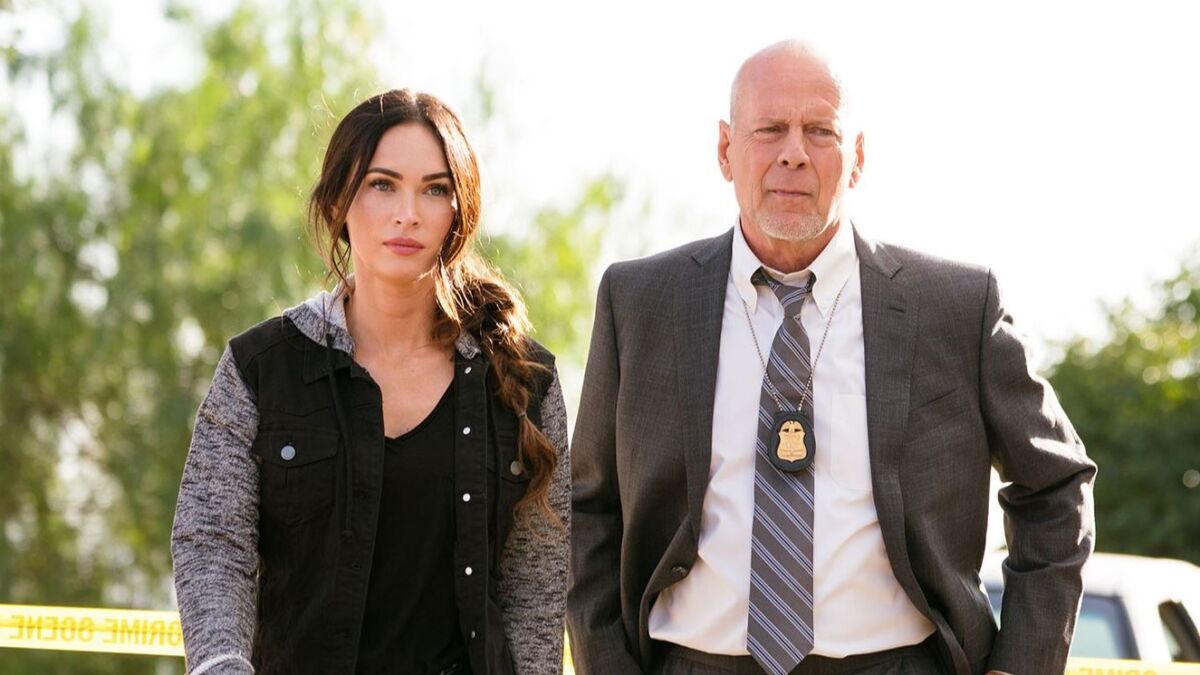 Verdict
The talent involved and the potential of the story can’t save Midnight in the Switchgrass from poor editing and directing choices, and an embarrassing script.
3
Cultured Vultures is a pop culture website established in 2013 covering all things gaming, movies, and more. We eat your words.
All The News On The Biggest Games