Maryse Is Now A Full-Time Member Of The WWE Roster

Mrs. Miz is back! 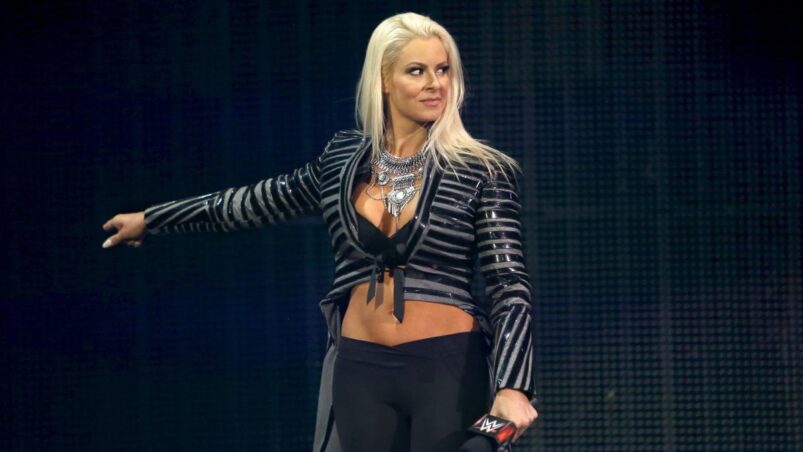 Co-star of Miz and Mrs. and former WWE Diva’s Championship Maryse made her return to WWE television on last week’s episode of RAW to confront a returning Edge. Miz and Maryse lambasted the Hall of Famer, kicking off their feud that will culminate as part of the Day 1 pay-per-view event in January.

It has been reported that Maryse’s return is more than just a part-time deal and that she has been reinstated as an active, full-time member of the RAW roster.

Maryse was last seen as a full-time member of the WWE ranks in 2018, when she and her husband feuded with fellow married couple Daniel Bryan and Brie Bella over the summer season. Maryse then left WWE to give birth to her and Miz’s second child in early 2019.

Are you excited to see Maryse at Miz’s side once again? Let us know in the comments below.