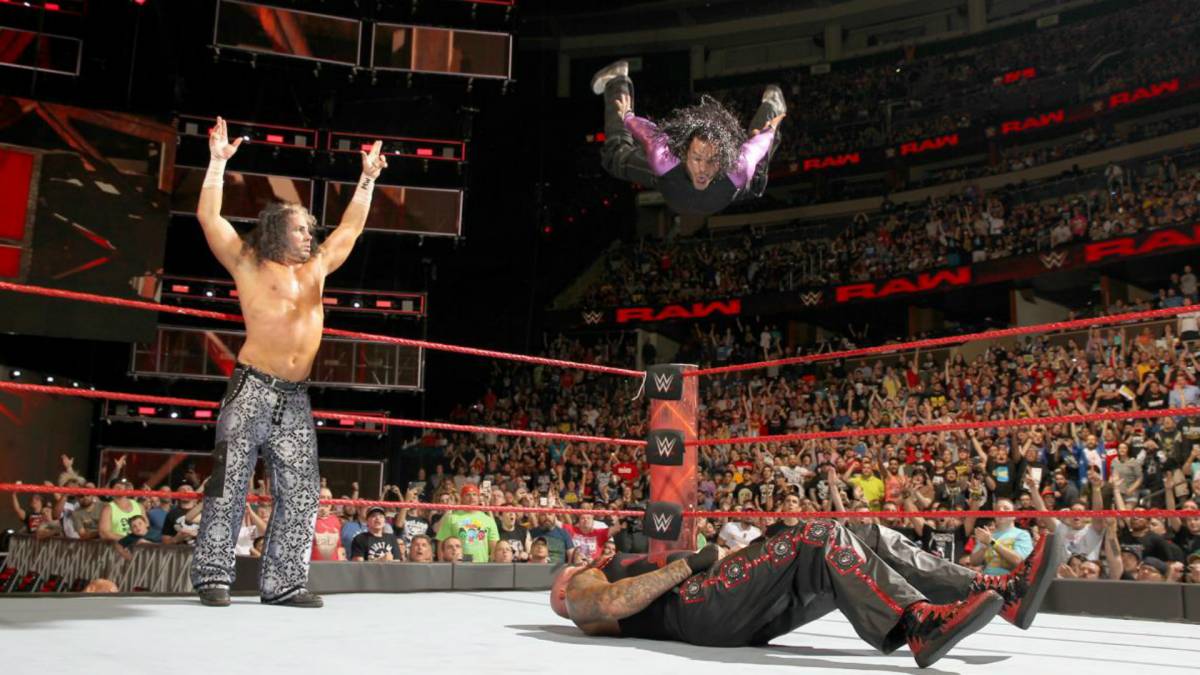 Following on from the news regarding Jeff Hardy being sent home from WWE Live Events this weekend, AEW’s Matt Hardy has provided a brief update on Jeff’s health and wellbeing.

Speaking on his Twitch stream, Matt Hardy stated that he had spoken with his brother and that “he’s okay, he’s good. I think he’ll be fine but once again, this isn’t my business and if he wants to go into it in more detail then he’ll do it himself. Jeff is okay. He is at home and he is okay.”

Matt went on to say that “It’s not my story to tell or explain and besides that, I wouldn’t be able to do it justice anyway because it’s not from my perspective so I love my brother and I just want my brother to be okay and healthy. I also mind my business which a lot of people don’t do nowadays too.”

WWE have yet to provide any sort of comment on the situation with Jeff nor whether we can expect to see him back on episodes of SmackDown Live before the new year.

READ NEXT: JONAH Is The First Wrestler Announced For PWG BOLA 2022