JONAH Is The First Wrestler Announced For PWG BOLA 2022 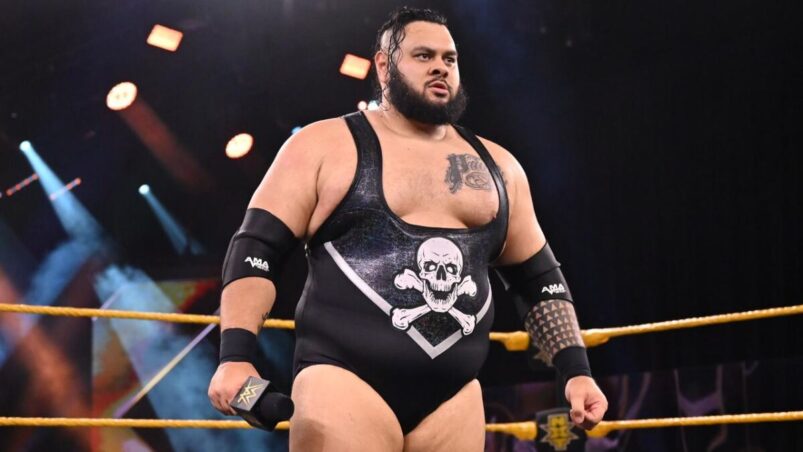 The artist formerly known as NXT’s Bronson Reed is making the most of his newfound momentum on the independent scene, having debuted for both Impact Wrestling and NJPW since his release. On top of this, JONAH has become the first announced competitor for the 2022 Battle of Los Angeles tournament.

PWG’s most prestigious event will be making its return in January after a two year absence with JONAH at the helm. No other names have yet to be revealed, but we imagine a handful of released WWE stars and new independent talent will also be featured within the brackets.

JONAH has competed in past BOLA tournaments but never made it as far as the finals. Maybe this year could be JONAH’s breakout moment as part of PWG.

Battle of Los Angeles will be taking place on the 29th and 30th of January, also known as Royal Rumble weekend.

Who else would you like to see compete alongside JONAH at Battle of Los Angeles? Let us know in the comments below.