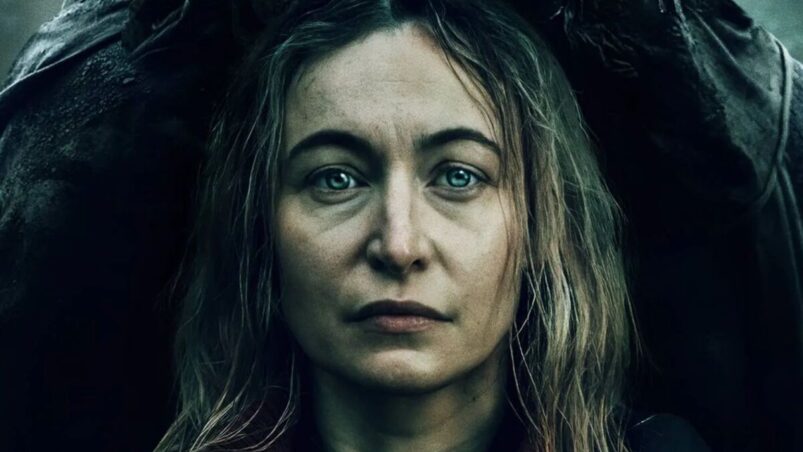 Since the dawn of cinema and television, witches have been portrayed in a variety of ways. Ranging from lighthearted sitcoms like Bewitched to darker horror films such as Drag Me to Hell, there’s always a different story to tell. Still today, filmmakers are fascinated with exploring witches on the big screen.

With the release of the independent Irish folk horror film Mandrake, I was curious to see what this feature could offer compared to higher-budgeted movies in the same genre. From witchcraft, to killings, to mysterious forest rituals involving screaming plants, the film certainly takes the cake when it comes to disturbing storytelling.

Set in Northern Ireland, Mandrake follows Cathy (Deirdre Mullins), a parole officer in a small rural town who takes pride in rehabilitating her clients back into civilization once they’re released from prison. As a divorced single mother, she has difficulty connecting with her son, which is amplified by the close relationship he shares with his stepmother. To distract herself from this challenging reality, Cathy focuses on her job and works increasingly long hours to ignite a sense of purpose.

After her coworker refuses to take on the case of the newly freed Mary Laidlaw (Derbhle Crotty), Cathy volunteers to help settle her back into a life outside of prison. But people in the town are convinced that Mary, nicknamed “Bloody Mary” after she murdered her husband in self-defense, is a witch. Her reputation is put in further jeopardy when two children go missing close to her farm. Although Cathy wants to believe Mary is innocent, she can’t help but wonder if she’s responsible for the disappearances.

Written by Matt Harvey with a feature directorial debut from Lynne Davison, Mandrake delivers a strong feminist tone through two compelling female characters on opposing sides of the moral compass. Though seemingly different, the similarities they share are brought to light as the story unfolds.

This was my first introduction to Crotty as an actress and served as a great one. She is striking as Bloody Mary and a force to be reckoned with. Her sinister nature through facial expressions and dialogue keeps you on the edge of your seat, regardless of knowing her troubling past and the not-so-pleasant rumors surrounding her from the get-go. Mary’s scenes with Cathy are particularly captivating, as they’re filled with tension and occasionally show a sense of relatability between the two.

On the flip side, Mullins portrayal of Cathy perfectly represents a damaged woman who is internalizing her feelings, concerned that those around her will become aware of her facade. The exploration of Mary and Cathy in their personal lives is well-balanced and complimentary, with an underlying theme of motherhood that links them and remains prevalent throughout the entirety of the film.

When it comes to the atmospheric setting, Davison excels. Dreary weather wrapped in the cold of winter emphasizes the gloominess of the storyline. During the evening scenes, the bleak night sky adds to the feeling of impending doom being ever-present. If that wasn’t enough, heavily wooded areas, mud galore, isolated foggy country lanes, and a lake sure to make you freeze just by looking at it all draw you into a witchy world of darkness.

Though the pacing moves along nicely in the first half of the film, the speed at which the third act unfolds feels rushed. So many details unraveling from various subplots all at once is hard to follow as the story goes into overdrive. And with only an 85-minute run time, it could have benefited from some added minutes.

Nevertheless, Mandrake is a horror film that packs a punch. Equipped with two talented actresses that thrive alongside one another and an atmospheric setting that ticks all the boxes, it’s no wonder that the film delivers. And with an ambiguous conclusion, it certainly leaves you wondering if there could be a sequel on the cards. 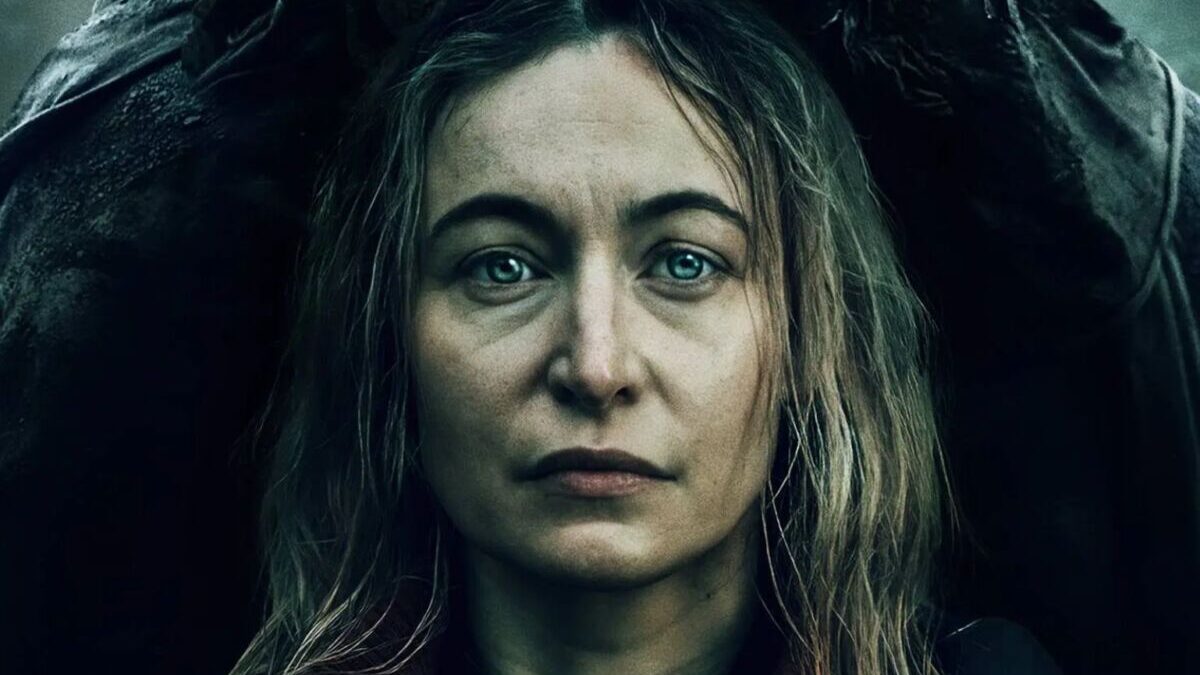 Verdict
Mandrake certainly isn’t for the faint of heart, but if you're a horror fan, you’ll be impressed by this disturbing indie film that pays homage to the folk horror genre.
7
Cultured Vultures is a pop culture website established in 2013 covering all things gaming, movies, and more. We eat your words.
All The News On The Biggest Games