Malignant is all kinds of messy but still massively fun. 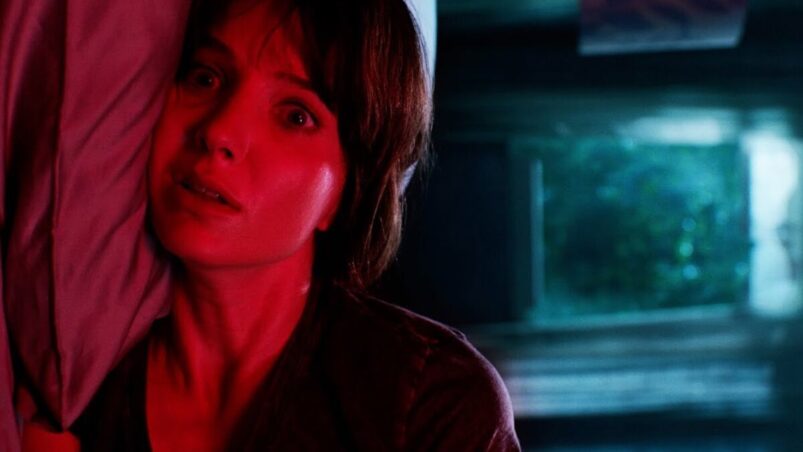 There are so many reasons for your jaw to be on the floor while watching James Wan’s Malignant. It’s got horribly cliche and poorly delivered dialogue, masterful horror sequences, truly unbelievable twists and turns, gorgeous lighting of every scene at night, and more. It’s one of the most literally incredible movies to come from a major Hollywood studio in the last 20 years, and maybe ever. Wan took the goodwill built up by making the most successful entry in the DCEU, breaking the record for fastest movie to break $1 billion, and starting not one, but two of the most successful horror franchises of the 21st century, and used it to make a movie that’s shocking for at least five different reasons.

Malignant opens in the early 1990s at a mental hospital on a cliff over the ocean that looks like something out of a Universal monster movie from the ’30s as we witness doctors struggling to control a mysterious patient that’s killing orderlies and doctors with ease. When the patient is finally strapped down, the lead doctor says “it’s time to cut out the cancer.” We then get the opening titles placed over images of surgery set to one of the crunchiest and most head bang inducing songs in a movie since the early 2000s. After the credits, the story jumps to the present, where Madison (Annabelle Wallis) is pregnant for a third time following two miscarriages with her abusive husband who violently lashes out at her. That’s when Madison begins to have visions of a spectral figure brutally murdering people.

The first horror sequence is absolutely phenomenal with Wan combining classic tricks like low-angle shots full of smoke for atmosphere and his distinct style of camera movement within a space to manipulate tension. It’s a startling sequence not just for the jump scares (which are beautifully deployed), but also, if not more so, for the fact that it’s great. Up to that point, the movie is laughably bad, the dialogue painfully expository in a way that no real human would ever speak, and it’s all delivered in a manner that seems as though the actors were directed to lean into that unreality instead of attempting to give it any weight. It’s only after the return to this rote dialogue and the introduction of the stock police characters who investigate the aftermath of this first horror sequence that it becomes clear Malignant is doing this on purpose.

It’s not entirely clear what the purpose is, though. It may be to play a sort of push and pull game with the audience: the ridiculousness of the daytime plot sequences pushes the audience out of the film, only to have the fantastic nighttime horror sequences suck them back in. Or it may be working as a straight-faced version of something like Edgar Wright’s Cornetto films, serving as a parody of everything from The X-Files and The Matrix to ’70s giallo films and the aforementioned Universal monster movies without ever making an explicit joke about those shows and films. What makes this purposeful shoddiness even more impressive though is that while almost every plot and dialogue driven scene is undeniably bad, the movie’s mystery still somehow manages to be not just engaging but also enthralling.

That is certainly helped by the fact that on top of the tension filled horror sequences, the film also offers a number of viscerally thrilling action sequences. One of which seems to have taken inspiration from Wan’s old collaborator Leigh Whannell’s The Invisible Man, with Malignant placing a full on major action set piece at a police station in the middle of a horror film.

Malignant is undeniably a mess, but it knows this and uses its ridiculousness to deliver some of the most effective horror and action sequences in a blockbuster studio release in years. 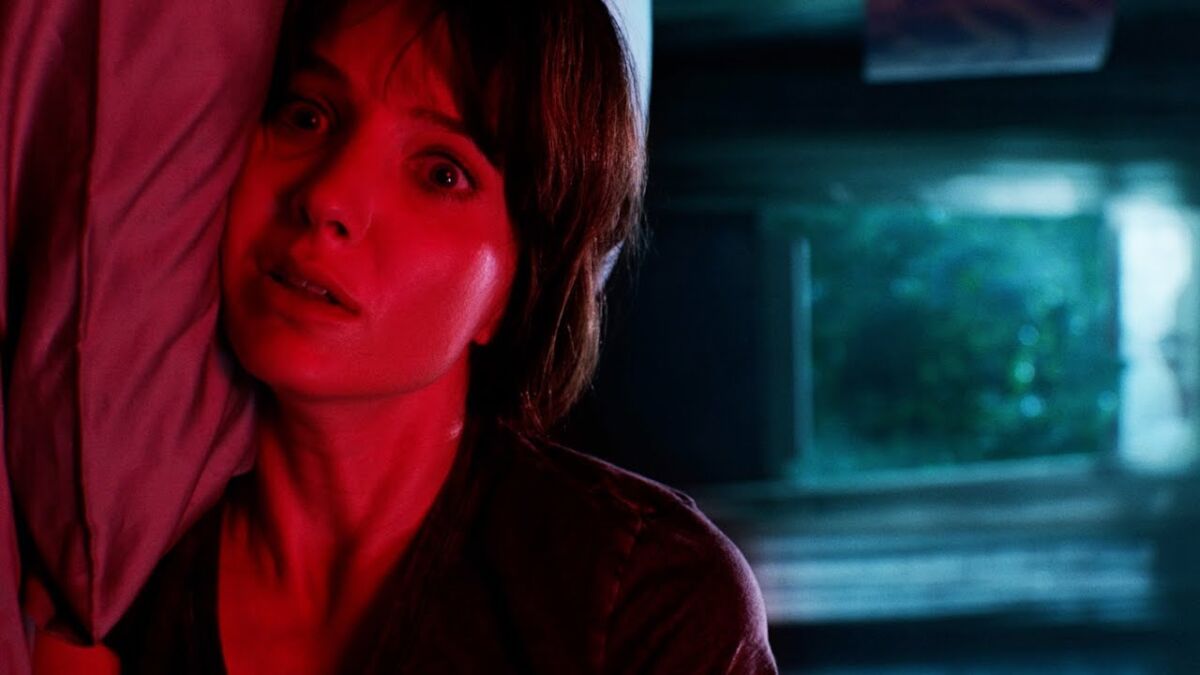 Verdict
Malignant is a wild ride from director James Wan that plays with its audience both with the low quality of its dialogue and the high quality of its horror and action sequences
8
Cultured Vultures is a pop culture website established in 2013 covering all things gaming, movies, and more. We eat your words.
All The News On The Biggest Games