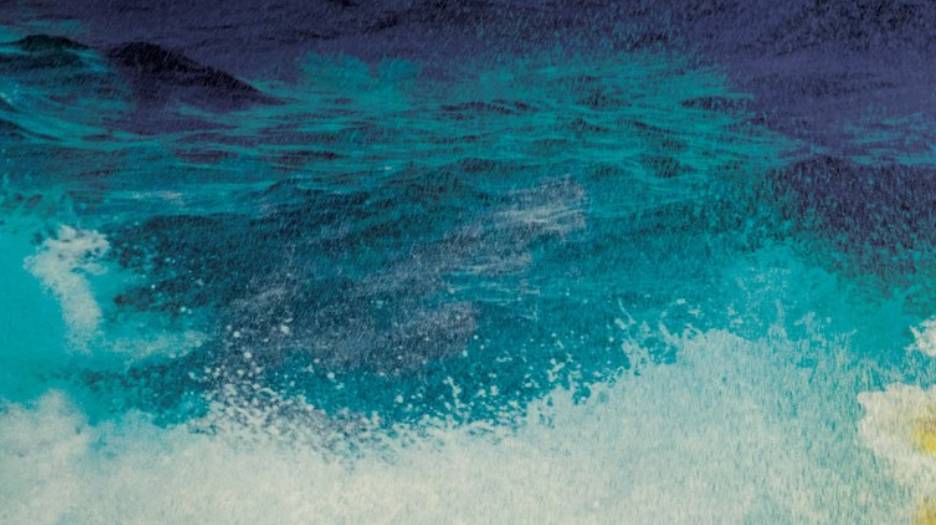 Sunday’s father has cancer and he doesn’t have long to live. He’s moved his family up to northern Nova Scotia so that he can die in the same place he grew up in. Sunday, however, has a plan to make sure her father’s memory never fades. She records and transcribes as much as she can from him. She plans to use her skills as a programmer and hacker to create a computer virus that will put her father’s words on people’s hard drives all over the world so they’ll live on.

“’Goodbye forever’ is the perfect joke, because forever is impossible.

Every night I say it, and every morning I see my father again. Forever is meaningless. Tough talk, an empty threat. Forever is our secret handshake. Our code word. Our decoder ring. Not a measurement of time at all. I know this because “Goodbye forever” comes so easy. The passage of actual time is much more difficult.”

The story of Joey Comeau’s Malagash

is a familiar and simple one. The people closest to us will always die someday and we’ll always be left to find ways of coping with it. Sunday chooses to use her passion for computers and programing to preserve the memory of her father. The virus she intends to develop is not malicious nor a nuisance. It will simply hide the words from her father on people’s hard drives. The knowledge that a piece of her father will be all over the world will be her way of keeping him alive in her eyes.

The biggest strength of this novel is the way Comeau masterfully develops the relationship between the family members. For example, through most of the early parts of the novel, Sunday refers to her little brother Simon simply as “the waif.” While she doesn’t dislike him, it’s clear she feels a great emotional distance from him, especially in the way Simon copes with their father’s death. She finds his open anger and sadness to be a waste of time and keeps her virus plan a secret from him. As she records his conversations with their father in secret, she begins to see things more from his perspective. She opens up to him and even begins to let him in on the virus plan. He ends up being the inspiration for being the perfect finishing touch to the virus that she was looking for.

Often, we hear that technology causes alienation and makes communication more and more impersonal. Comeau seems to be explicitly working against that idea here. For Sunday, having the ability to record her father’s voice with her cellphone and preserve it in her computers brings her closer to the dying man. She wants to get as much of him as possible to keep before he’s gone. The idea of technology being a means by which people can live longer, or possibly forever, is hinted at but not fully explored. Comeau is more interested in the personal and immediate than in future speculation.

As with his previous novels, Comeau’s prose is masterfully simple. In simple words and short sentences, he conveys big emotions. This especially works well with Sunday as the narrator. It reads like the actual words from an intelligent teenager coping with her father’s death rather than Comeau’s words.

Verdict
Joey Comeau’s Malagash may be his best work yet. It’s a simple but affecting and heartbreaking story that skillfully avoids sentimentality. Comeau continues to prove his ability to say big and powerful things in simple and unassuming sentences. Highly recommended. Review copy purchased
9.5
Cultured Vultures is a pop culture website established in 2013 covering all things gaming, movies, and more. We eat your words.
All The News On The Biggest Games